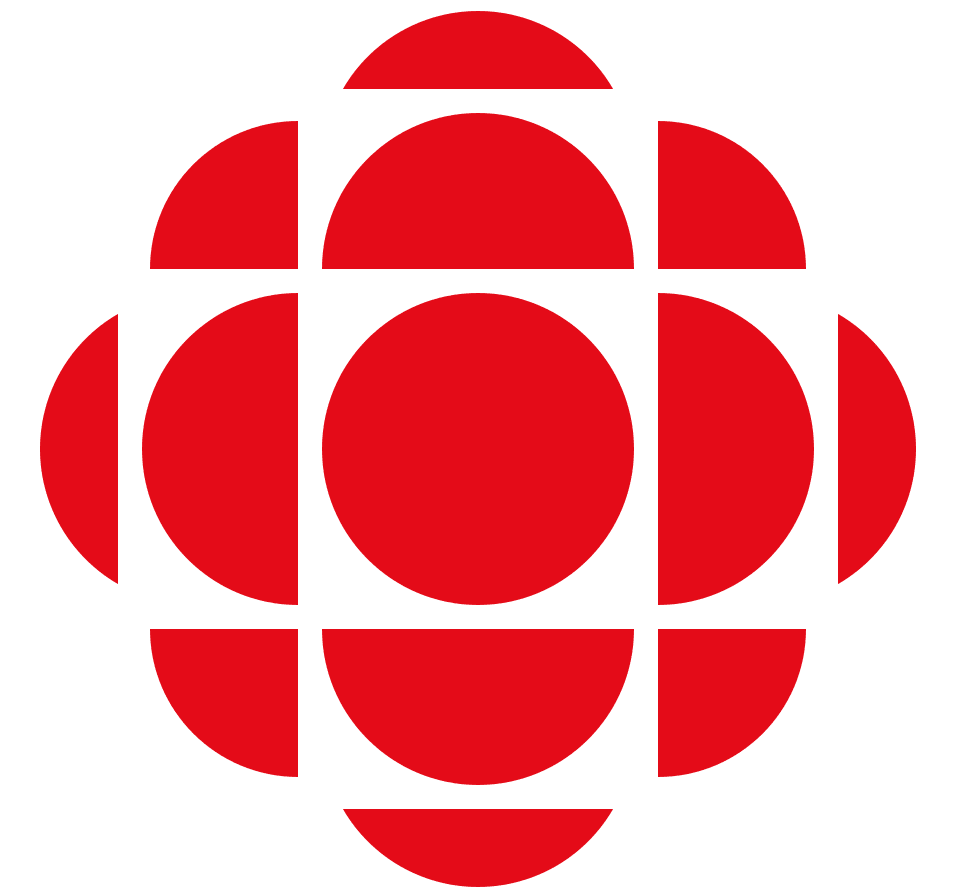 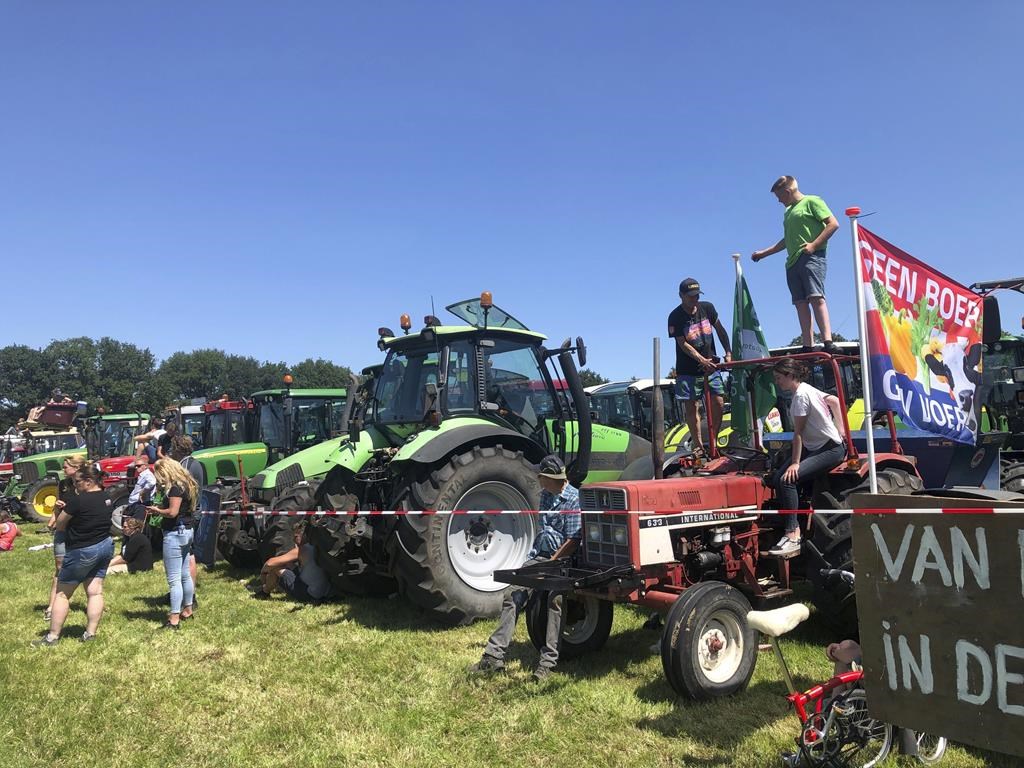 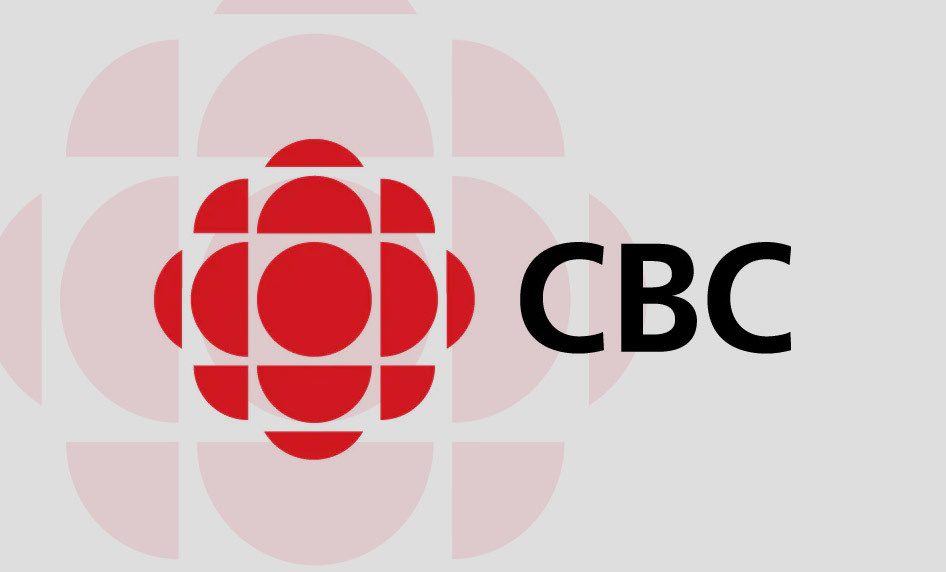 You know, this idea of purity – that you’re never compromised, that you’re always politically “woke” and all that stuff.

You should get over that. Quickly.

The world is messy. There are ambiguities. If I tweet or hashtag about how you didn’t do something right, or used the wrong verb? Can I sit back and feel pretty good about myself, because, “Man, you see how woke I was, I called you out.”

But that’s not activism. That’s not bringing about change.

If all you’re doing is casting stones, you’re probably not going to get that far.”

Now, that’s as far as I got in my letter to the CBC. A few days ago, someone in their Ottawa bureau posted a screed on the CBC web site titled: “Words and phrases you may want to think twice about using.” The sub-headline read: “Historical, cultural context important for phrases like ‘grandfathered in’ and ‘spirit animal’.”

Really, they published that.

They had a bunch of other words in phrases in there, which they insisted “can be hurtful to various groups of people for their historical and cultural context.” Included on the list: “blackmail,” “savage” and “lame.”

True fact: the CBC has recently used “savage” 62 times, by my count. According to their own search engine, they’ve used “lame” 268 times. And “blackmail?” Well, they’ve made use of that offensive word no less than 405 times.

Now, it seems almost quaint to note that the CBC is paid for by all of us. They long ago became untethered from the reality that most of us taxpayers occupy, and are now floating around in an alternate atmosphere, one that ostensibly lacks gravity and sanity.

Meaning, they don’t care what most of us think, anymore. In particular, they have traded journalistic principles (accuracy, context, respect for the reader/viewer) for different kinds of principles (piety, condescension and woke-ism).

To be “woke” is to be super-duper alert to racism, sexism and bigotry of all types. Woke Folk are particularly preoccupied with words. With language.

I find Woke Folk extremely irritating in a deeply personal way. I’ve been researching and fighting neo-Nazis, while supremacists and the like for more than three decades, you see. I’ve written ten books about the subject, lectured all over about it, and have received no shortage of death threats for my trouble.

A few years ago, I did battle with a Toronto-based tabloid rag called “Your Ward News.” It celebrated Adolf Hitler, Naziism and the most vile misogyny and anti-Semitism you can imagine. We pressured the police and the government to charge the editor and publisher with wilfully promoting hatred against identifiable groups – namely, Jews and women – and they were. The haters were prosecuted and convicted and (in the case of the editor) jailed.

And you know what? In all of those legal battles, in all of the many months we devoted to shutting down Your Ward News?

Not a single woke person lifted a manicured finger to help. They did nothing. Zero, zippo, zilch.

Two concluding truths, Woke Folk at the CBC (and elsewhere):  one, a tweet or a Facebook post chastising someone for using words like “blackmail,” “savage” and “lame” may make you feel good about yourself. It make make you feel like you’ve accomplished something.

But you haven’t. You’ve accomplished nothing, other than to alienate fair-minded people who are in no way bigots.

Oh, and here’s the second truth: the words at the start of this column, the ones in quotes? Truthfully, I didn’t say those words. Someone else did.

[Kinsella leads Stand Together Against Misogyny and Prejudice, a non-profit group that worked to shut down Your Ward News.]