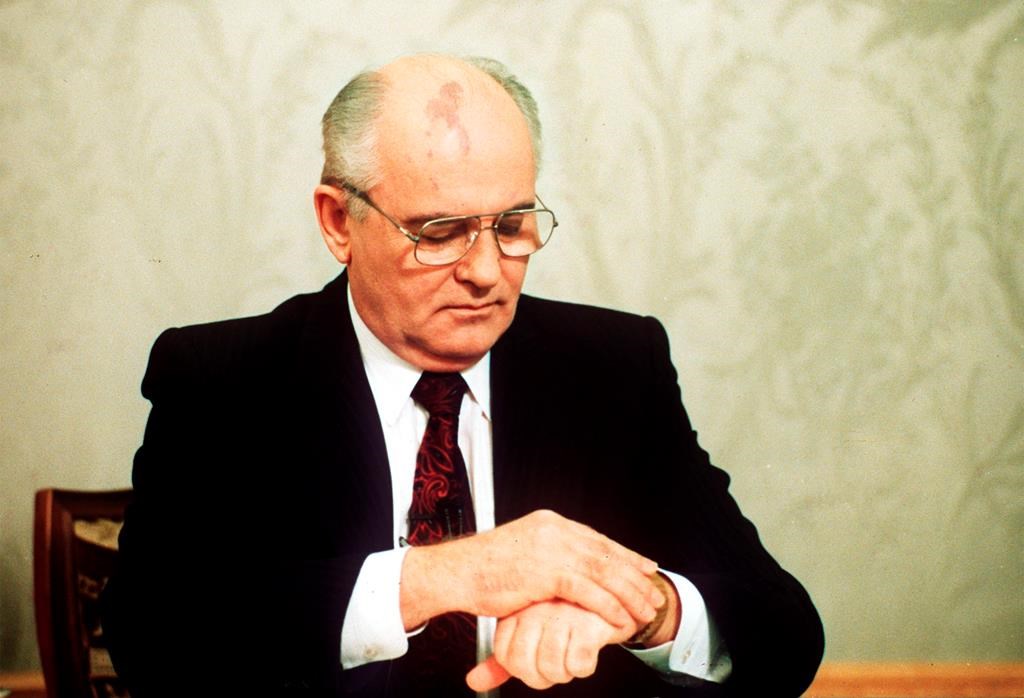 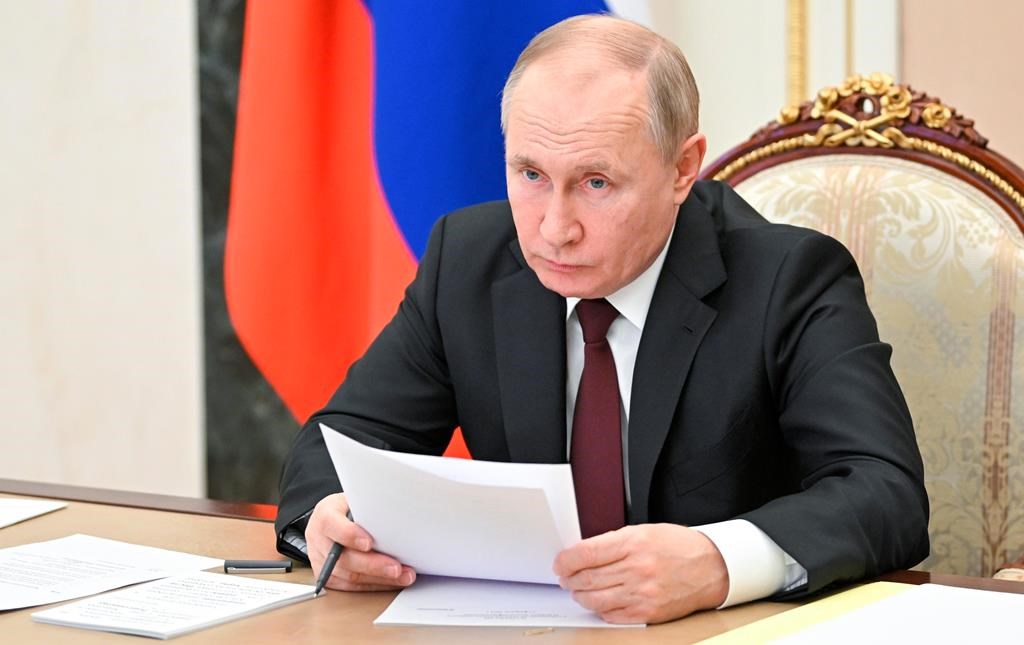 The Russia-Ukraine conflict is teetering on the brink of a full-scale war. That’s what Russian President Vladimir Putin has long been angling for. It’s part of the tyrant’s master plan to rebuild the old Soviet Union piece by piece – something he hasn’t said out loud, but doesn’t take too much effort to figure out.

How did we get to this point? That’s an interesting story in itself.

Putin’s rise to power has been nothing short of miraculous. He was born a commoner with no political connections or light ties to powerful Communist leaders. His mother was a factory worker, and his father was a conscript in the old Soviet Navy, or Red Fleet, who worked aboard submarines. He studied German in school (he speaks it fluently) and graduated law at Leningrad State University (now Saint Petersburg State University) in 1975.

The 69-year-old Putin had a lengthy career in the KGB as a foreign intelligence officer. He worked there for 16 years, rising to the rank of lieutenant colonel. He left in 1991 to go work for Leningrad mayor Anatoly Sobchak, and started to build up an impressive portfolio of political allies. He became the first deputy chairman of the Government of Saint Petersburg in 1994, and organized the Saint Petersburg branch of the Our Home–Russia political party, founded by then-prime minister Viktor Chernomyrdin. He ran political campaigns, built a strong relationship with then-Russian president Boris Yeltsin, became first deputy chief of the presidential staff in 1997 and director of the Federal Security Service (FSB), the KGB’s successor, the following year.

Yeltsin nominated Putin as prime minister in 1999, and announced he wanted him to become his successor. The next day, Putin announced his own candidacy for the presidency and aligned himself with the Unity Party. They won the second-largest percentage in the Duma, built a coalition with other political parties, and supported Putin. When Yeltsin unexpectedly stepped down on Dec. 31, 1999, Putin became acting president. He won the first round of presidential elections with 53 percent of the vote in March 2000, and took power.

Putin served as president between 1999-2008, heading Unity and later the United Russia party. Barred from running for a third presidential term due to the Russian constitution, he appointed Dmitry Medvedev as his successor and took over the latter’s role as prime minister (2008-2012).

Only the most oblivious of observers wouldn’t have realized who was still in charge.

After four years, Medvedev recommended Putin run for the All-Russia People’s Front, the political coalition that replaced United Russia, as its presidential candidate. He admitted a deal had been cut years ago by both men to switch places. As Time’s Simon Shuster wrote on Mar. 3, 2012, it was a “maneuver that was dubbed by Russian pundits as the rokirovka, or castling, a move in the game of chess in which the king and the rook switch places to protect the king.”

Putin was the real chess master, of course. This political maneuver helped him gain a stranglehold over the Russian presidency, which he’s held since 2012. It also allowed him to shift his loyalists into different strategic posts.

Here’s a simple example. Medvedev was nominated by Putin to become prime minister. He served in this role from 2012-2020, and was replaced by Mikhail Mishustin, former director of the Federal Taxation Service, who was also nominated by Putin. Medvedev has held the prominent role of deputy chairman of the Security Council of the Russian Federation ever since. Would you like to take a wild guess who nominated him?

Through it all, Putin transformed himself into a powerful, populist leader in many Russian eyes. He’s seen as a throwback to the old Communists who ruled the Soviet Union with an iron fist. His tough talk and no-nonsense attitude appeals to Russians looking for someone to idolize and admire, too.

He certainly knows how to play this up. When asked by media outlets in June 2019 who he felt Russia’s national heroes were, he picked two beloved names: poet Alexander Pushkin, and Emperor Peter the Great because “he founded the city where I was born, he was a great reformer who reshaped our country.” The latter historical figure, in fact, is the one he’s most often compared to. He clearly wants to be a 21st century Peter the Great who leads his country back to power and prominence.

Putin’s promised land would be a return of the old Soviet Union in the guise of modern Russia. That’s why he invaded Georgia in support of separatist governments in South Ossetia and Abkhazia. He backed Moldova’s breakaway region of Transnistria. He seized Crimea from Ukraine, although they were willing participants. Now, he’s going for the crown jewel by ordering troops into Ukraine’s separatist territories of Donetsk and Luhansk and beating the war drums for a full-scale invasion.

Western democracies see through Putin’s bravado. They know that he’s a real danger to the cherished principles of democracy, liberty and freedom. Countries like the U.S., Germany, United Kingdom and other NATO allies will oppose Russia. First with economic sanctions, and then with force if they invade Ukraine.

They see through this tyrant. They realize he has to be stopped. And they know exactly what Putin’s end game is, and has always been.