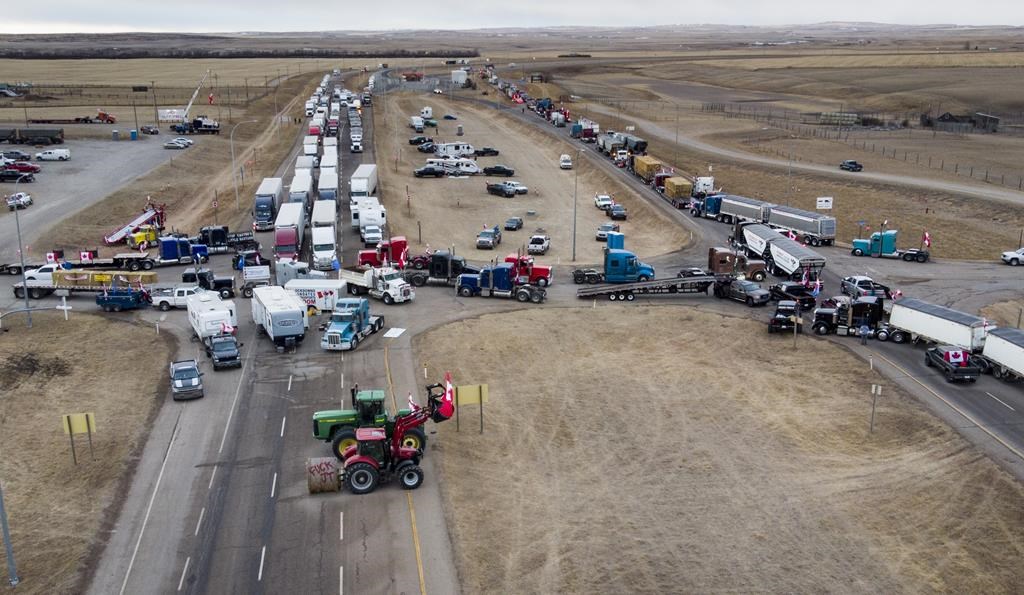 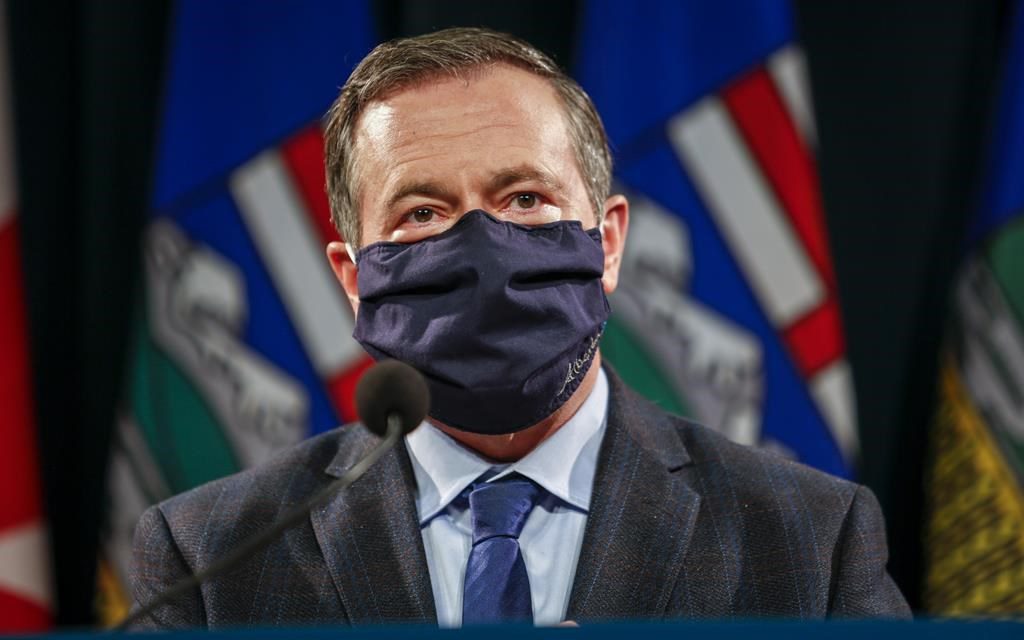 You would think any government would be anxious to adopt a policy that makes life easier for close to 70 per cent of citizenry.

But in Alberta, the UCP government likes to come to common sense solutions the long way around.

Vaccine passports are a pretty inevitable development at this stage of the pandemic.

They are clearly necessary for international travel. Business is now requiring proof of vaccination for all types of things. Air Canada, for instance, now requires new hires to have had their Covid jabs.

In Alberta, sports teams such as the Calgary Flames and Edmonton Oilers want fans attending games to have proof of vaccination or a negative Covid test.

The Starlite Room, a music venue in Edmonton is asking for proof of vaccination.

“We are not a socially distanced type of business. When you come to a concert at places like the Starlite Room, it’s fully immersive. You know, you’re going to be close to the people…” says owner Tyson Boyd.

Calgary and Edmonton Chambers of Commerce are asking for a passport system.

But Jason Kenney and his government took a hard position early in the pandemic that there would be no vaccine passports in Alberta. It would probably violate privacy concerns or civil rights or whatever, they argued.

It was a half-hearted argument from the beginning. Albertans can still live their lives without proving they have vaccinations. They will just be lives without sporting events, restaurant visits, and certain employment options.

Will Albertans have to wait for the federal government to provide a travel vaccine passport that they will be able to use in their home province?

Not if the UCP has its way.

“Alberta won’t be introducing a vaccine passport domestically, nor will we be supporting the use of the government of Canada’s international travel credential for uses within Alberta’s borders,” a spokesperson for the premier’s office told media.

An Alberta Health spokesperson suggests Albertans can use their paper vaccination record from whoever gave them the shot alongside valid government ID as proof of vaccination. How well received a slip of paper from your local pharmacy is going to be received by various venues and border folk remains to be seen.

Why not just follow the lead of provinces like Manitoba, Quebec and B.C. that are in the process of creating passports?

For the UCP, all restriction, requirements and decisions related to Covid have been politically problematic. Masks, isolating and social distancing were tough enough to enforce in the province; mandatory vaccination and passports are a step beyond where a substantial part of the population want to go.

The province lags its peers in vaccine uptake, with 68.9 per cent of the eligible population over 12 fully vaccinated.

For Kenney, already struggling with low polls based on disapproval of his handling of the pandemic, the passport decision is particularly difficult.

It will take a reversal of an earlier decision. And it means alienating the 30 per cent or so of the provincial population that isn’t vaccinated and probably opposed to vaccination. Not an easy calculus, given that those are the UCP’s natural supporters.

Little wonder then that Kenney has made himself scarce for the past couple of weeks as issues such as the vaccine passport bubble up. Besides his own abysmal polls, he has to worry that a reversal on his passport decision will hurt the UCP’s Conservative allies during the federal race.

But if Albertans find themselves turned away at a hockey game because their scrap of paper from Joe’s pharmacy doesn’t cut it; or the provincial health app doesn’t meet the standards of a tourism operator in B.C., the UCP will have to recalculate.

For a party that prides itself on cutting red tape, the simplest solution here is just to bow to the wisdom of the times and issue vaccine passports.