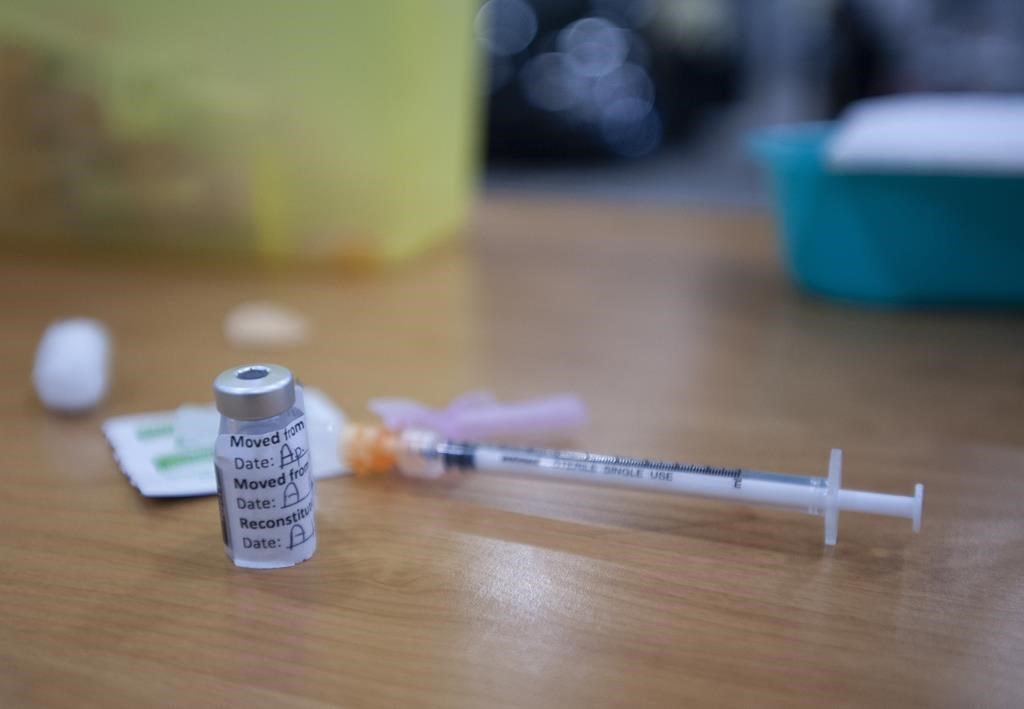 I’d love to say it’s nothing personal, but it is.

The fact that you refuse to get vaccinated, I mean. I’m sick of you, no pun intended. And I’m not alone.

The Globe and Mail commissioned a Nanos poll on it. My friend and former colleague John Ibbitson wrote on it.

This is the question they asked: “Would you support, somewhat support, somewhat oppose or oppose unvaccinated people being denied access to public gatherings like sporting events or indoor dining in restaurants?”

Wrote John, who has been a smallish-c conservative-minded fellow since we met in the Ottawa Citizen newsroom, more than thirty years ago: “Seventy-eight per cent of respondents said they would support (59 per cent) or somewhat support (19 per cent) such a ban. Only 15 per cent opposed a ban, and 5 per cent were somewhat opposed. Two per cent were unsure.”

That 20 per cent – Team Covid, you could call them, and I do – neatly corresponds to the number of Canadian vaccination holdouts, which I wrote about in these pages, earlier this week.

And if they’re declining to get the jab because it might make things worse – like one friend of mine, who was paralyzed for months after getting a flu shot a few years ago – then, fine. That’s a bona fide reason not to get vaccinated against Covid-19. No one will get mad at you for that.

But refusing to get it because you think Covid “is no worse than the flu?” Or because you’re comparatively young “and in good shape?”

Or because you believe the basement-dwelling epidemiologists on Twitter – the ones whose handle is typically a Teutonic name followed by a bunch of numbers, alongside a picture of a wolf – over the men and women who, you know, actually went to school and studied viruses and disease and save lives every day?

Get your head out of your arse.

Because the rest of us are sick to death – pun intended, sorry but it fits – of you. Yes, you.

Oh, and that Nanos poll Ibbitson wrote about? Don’t put on your pretend Poll Expert hat now, either. Everyone is against you, pretty much, in every region of Canada. Wrote John: “There was no difference in support between men and women. Regionally, support ranged from 75 per cent in Atlantic Canada to 81 per cent in Ontario.”

Now, nobody has deputized me to speak on behalf of the Silent Majority, Team Covid. But someone had to. And, besides, while we are decidedly the majority, we are silent no more.

If you don’t want to get vaccinated because you’re an idiot, fine. The Not-So-Silent Majority won’t force you to stop being an idiot. But we sure as Hell don’t want to rub elbows with you anymore.

That’s what the July-August poll of more than 1,000 Canadians  found, as well: the majority aren’t in favour of mandatory vaccinations. But they, we, are in favour of making a few changes in our living arrangements.

That means, wrote the Globe, limits on “any public gathering that involves people being close together, such as workplaces, college campuses, hospitals, airplanes, public transit, gyms, shops and supermarkets.”

Oh, and save us your lectures about freedom, by the by. Because “freedom” explicitly and constitutionally includes the freedom to “life” as well as liberty. It includes “security of the person,” too.

Your stubborn, stupefying refusal to get a little needle that will keep you healthy and alive – and keep healthy and alive those who for some reason still care about you – is dangerous. And it’s putting the rest of us in danger.

Because for the majority of us, this has become really, really personal. 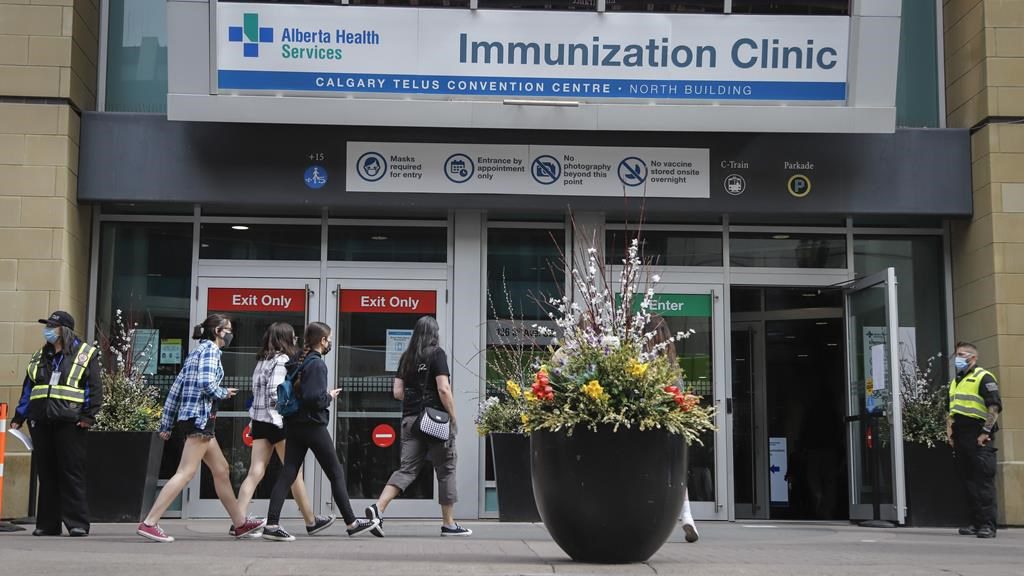