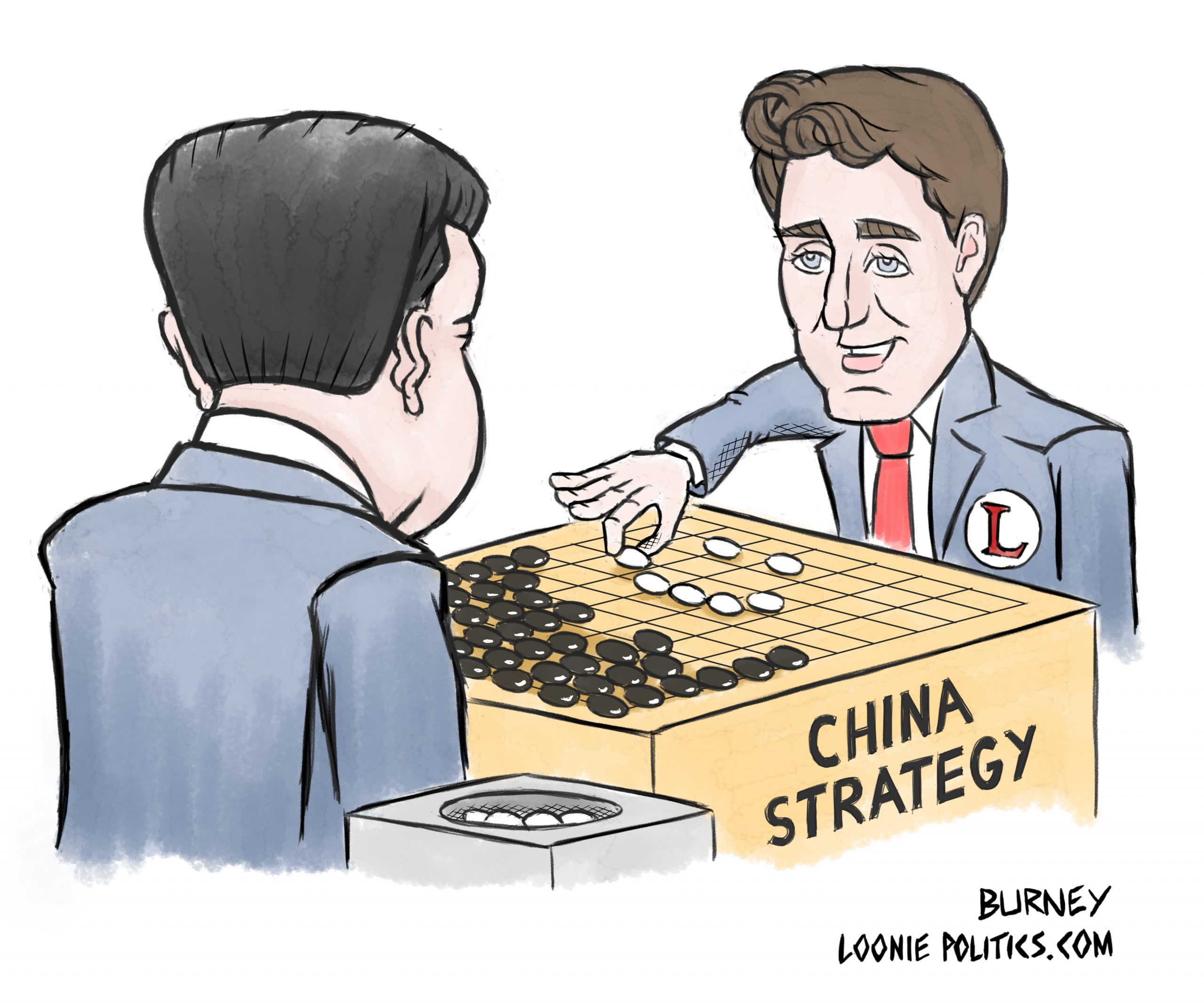 The U.S. is threatening to boycott the 2022 Winter Olympics in Beijing, China.

U.S. House of Representatives Speaker Nancy Pelosi revealed this during a bipartisan congressional hearing on Monday. “Here’s what I propose – and join those who are proposing – is a diplomatic boycott,” she said. The plan would see “lead countries of the world withhold their attendance at the Olympics.”

The Speaker continued, “Let’s not honor the Chinese government by having heads of state go to China. For heads of state to go to China in light of a genocide that is ongoing – while you’re sitting there in your seat – really begs the question, what moral authority do you have to speak again about human rights any place in the world?”

While I strongly disagree with Pelosi’s left-wing positions on politics, economics, foreign policy and many other matters, she’s absolutely right on this issue.

Since 2014, China has been repeatedly accused of genocide against the Uyghurs, the Turkic ethnic group primarily located in Central and East Asia. A United Nations human rights panel revealed in 2018 that an estimated 1 million Uyghurs are being held in what has been described as a “massive internment camp that is shrouded in secrecy.” Gay McDougall, a U.S.-based lawyer who sat on the UN Committee on the Elimination of Racial Discrimination, told Reuters on Aug. 10, 2018 that 2 million Uyghurs and other Turkic Muslims had been forced into “political camps for indoctrination” in the western Xinjiang region.

This accusation of long-term genocide is horrific enough on its own. You also have to take into consideration the various attacks and massacres caused by the Chinese Communists since taking power in 1949. This includes everything against the Tibetan people, Hui people, Taiwanese, Mongols, Hong Kongers – and their own countrymen, from the Guangdong Massacre to Tiananmen Square.

It wouldn’t be the first time an Olympics faced a partial or mass exodus. Some Jewish athletes boycotted or were restricted from participating in the 1936 Summer Games in Berlin, Germany due to Adolf Hitler and the Nazis. The first boycott involving countries occurred during the 1956 Olympics in Melbourne, Australia, followed by 1964 (Tokyo, Japan) and 1976 (Montreal).

The most significant boycotts occurred in 1980 (Moscow, USSR) and 1984 (Los Angeles). The former witnessed a massive 66 countries refuse to send athletes to the Iron Curtain, while the latter involved 18 countries that balked at sending their athletes to the U.S. These two Olympic boycotts were memorable components of the Cold War, as they were widely covered and politically charged from start to finish.

There was also a small boycott of communist and socialist countries during the 1988 Summer Olympics in Seoul, South Korea. It was led by North Korea, and included Cuba and four other nations.

What would make Beijing 2022 unique is that it would be the first boycott of a Winter Olympics. Hence, a different group of countries that specialize in winter sports would be directly affected by this decision.

Which brings us to Canada.

Our country has become one of the world’s best at the Winter Olympics. We rank fifth overall on the all-time medal table. Since the 1994 Olympics in Lillehammer, Norway, we’ve finished no lower than fifth place on the medal table. Canada also finished first at the 2010 Olympics in Vancouver by winning a record 14 gold medals.

At the 2018 Olympics in Pyeongchang, South Korea, the Canadian Olympic team finished an impressive third behind Norway and Germany (who both tied our record gold medal haul). That’s our country’s second-best finish at the Winter Games. Many assumed we would have a strong chance of finishing first overall in Beijing next year.

That being said, how can Canada go to China in good conscience?

The Uyghur genocide and situation in Hong Kong should give us plenty of pause. Meng Wanzhou and Huawei Technologies has been a significant conflict in Canada-China relations since Dec. 2018 due to various safety and security concerns. The Two Michaels (Spavor and Kovrig) have sat in a Chinese death camp for almost 2 1/2 years, and these Canadian citizens are no closer to coming home.

The sticking point is – as I’m sure most of you surmised – Prime Minister Justin Trudeau.

While the PM has taken a firm stance in the Meng Wanzhou affair, his government quietly partnered with Huawei to fund university research in Canada. The Liberals have walked on eggshells with respect to the Two Michaels, and the diplomatic backchannels aren’t having much effect.

Trudeau’s cabinet even refused to participate in the Feb. 22 motion declaring that China had committed genocide against the Uyghurs. It passed 266-0, for the record.

Trudeau doesn’t have a good poker face when it comes to China. He desperately wants to follow in his late father’s giant footsteps and protect this political and economic relationship. It’s time for him to realize that today’s China doesn’t care about Canada, and President Xi Jinping is more than happy to wave his mighty hand and dismiss our very existence.

I never thought I’d write something quite like this in the next sentence, but here goes nothing. When it comes to the 2022 Beijing Olympics, Justin Trudeau should follow Nancy Pelosi’s lead and support a diplomatic boycott.