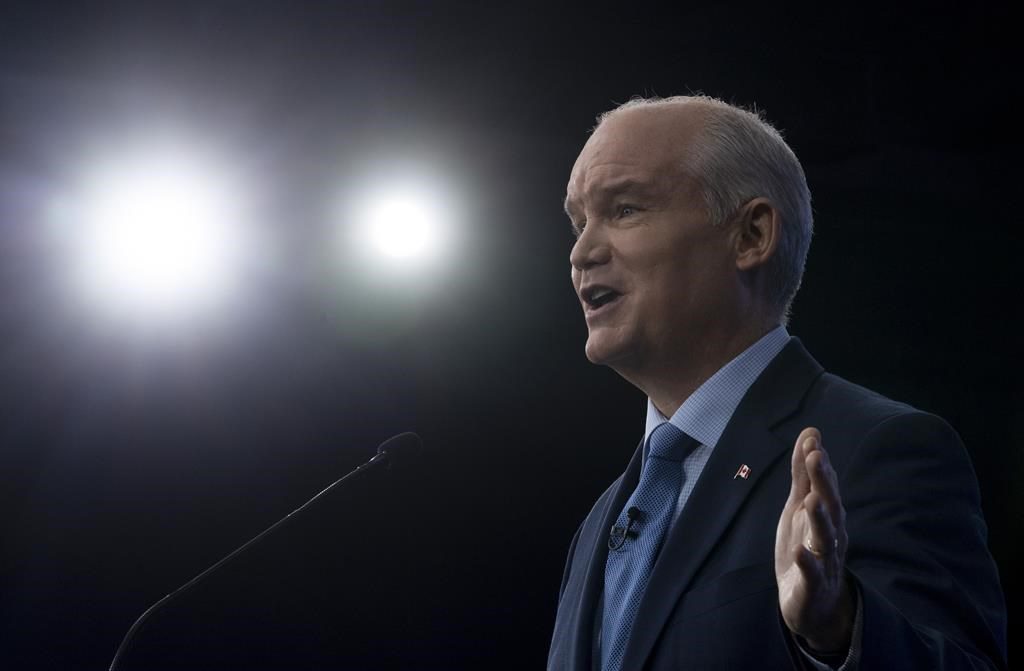 Recently I saw a political TV attack ad which left me feeling a bit ambivalent.

One the one hand, I thought it was a well-produced, well-written and persuasive ad; on the other hand, it brought to my mind some serious moral and ethical issues.

The spot I’m referring to is an ad aimed against the Conservative Party of Canada, which was produced by the private sector union, Unifor.

If you haven’t seen it, the ad mimics TV truck commercials, cleverly using a beat-up pickup truck to serve as a visual metaphor for Erin O’Toole’s Conservative Party.

As viewers watch the truck gradually fall apart on the screen, the narrator declares: “The next model of Conservative is here. Meet the 2021 O’Toole, ready to steer Canada in the wrong direction.”

It’s a good ad. (My only major quibble is it makes some mighty serious charges – i.e., O’Toole is planning on cutting “health care” and the “public service” – without any backup or sourcing.)

So, you ask what are my moral qualms?

Well, let me first say, I’m not troubled by the fact that Unifor is a so-called “Third Party” group embroiling itself in the world of political partisanship. In my view, all organizations and individuals should have the freedom to express political opinions.

I know this might put me in the minority, since many in the media and in politics seem to believe that only political parties should have the right to air political ads.

Indeed, we even have a “gag law” on the books which makes it illegal for independent groups like Unifor to effectively spend money on political advertising now that the election is officially underway.

I think that’s wrong; l believe the gag law infringes on election speech which is a core democratic freedom.

At any rate, by now, you’re probably dying to know why I have a problem with Unifor’s ad.

Well, it’s just this: Unifor has the legal right to pay for that ad using union dues, which unionized employees are compelled by law to pay.

In other words, it’s quite possible unionized employees who support the Conservative Party are being forced to finance an anti-Conservative ad, through their Unifor dues.

To me, that’s undemocratic, it violates every Canadian citizen’s right to free association.

Unfortunately, however, our court system doesn’t see it that way.

I know all about this, because about 30 years ago (yes, I’m old) I was with a group called the National Citizens Coalition, which launched a constitutional court challenge to defend the rights of unionized employees.

More specifically, we supported the challenge of an Ontario school teacher named Merv Lavigne, a Liberal, who objected to how unions were using his compelled dues to support the NDP.

Alas, in 1991, the Supreme Court of Canada sided with the unions and against Lavigne.

So, as it stands now, Unifor can keep spending dues to promote its political propaganda without ever worrying about the conscience of its individual members.

That in a nutshell is what troubles me about Unifor’s ad. It’s a question of principle.

As Thomas Jefferson once put it, “To compel a man to furnish funds for the propagation of ideas he disbelieves and abhors is sinful and tyrannical.”