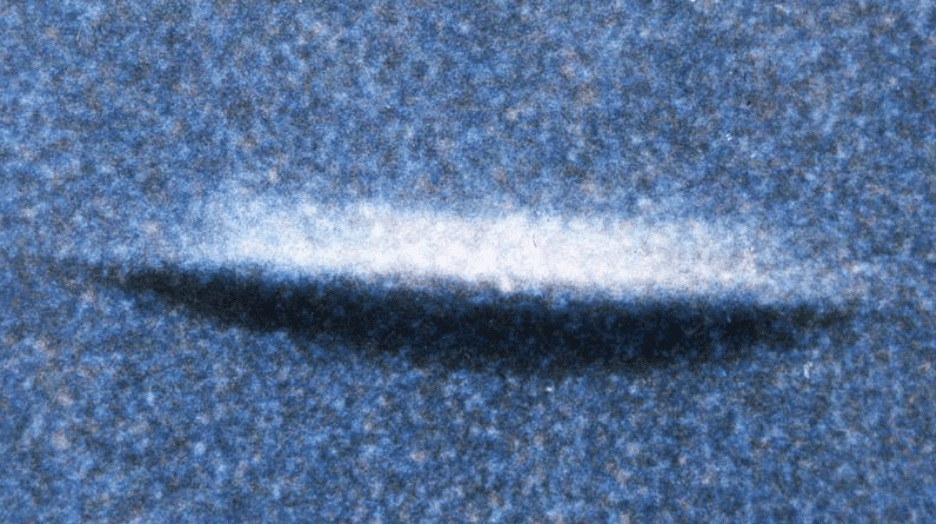 “Are we alone in the universe?”

It’s a question that people have asked over the centuries. Astronomers and astrologers, for instance, studied the stars and planets to better understand the heavens. Scientists and astronauts rocketed into space to unlock the mysteries of the universe. Adults and children lay down in grassy fields and sandy beaches to smile and daydream.

Like most people, I’ve concluded that the tales of space aliens, little green men from Mars, abductions and sightings of unidentified flying objects (UFOs) are as tall as the mighty Redwoods of California. I believe we’re alone, and have always been alone.

Nevertheless, I was looking forward to this month’s release of U.S. national intelligence’s long-awaited UFO report. Why? I may not believe in UFOs, but there’s no question some unusual videos and documents have been leaked in recent years by the Pentagon and U.S. Navy. Some objects captured on video not only moved faster than anything recorded in aviation history, but couldn’t be linked to the technology of a particular country.

Incidents like the ranch near Roswell, New Mexico, where a U.S. Army Air Forces balloon crashed in July 1947 that was originally reported as a “flying saucer” and “flying disc,” have also brought out legions of conspiracy theorists touting bizarre and insane tales. It would be nice to put Roswell, Phoenix Lights, Lubbock Lights, Stephenville encounters, USS Nimitz encounter, Livy’s ships in the sky in ancient Rome and other historical sightings in a final resting spot.

Meanwhile, it should be acknowledged that former U.S. President Donald Trump is the reason why the UFO report came to be.

CNN’s Harmeet Kaur wrote on Jan. 10, 2021 there was a “stipulation…tucked into the ‘committee comment’ section of the Intelligence Authorization Act for Fiscal Year 2021” when Trump signed the $2.3 trillion (U.S.) coronavirus relief and government funding bill into law. The Dec. 2020 stipulation stated the Office of the Director of National Intelligence must “provide the congressional intelligence and armed services committees with an unclassified report about ‘unidentified aerial phenomena.’” This would include UFO data and intelligence collected by the Office of Naval Intelligence, Unidentified Aerial Phenomena Task Force and FBI, along with an official designated to manage “an interagency process” for these files and revealing possible national security threats. The report was supposed to be unclassified, though it could contain “a classified annex,” and released within 180 days.

The Preliminary Assessment: Unidentified Aerial Phenomena was finally posted on June 25. It’s a short, nine-page document that doesn’t answer many long-standing questions, but provides the first credible analysis of these strange phenomena in the sky.

The report covers the period between November 2004 to March 2021. This overlaps with the presidencies of George W. Bush, Barack Obama, Trump and Joe Biden. Since Obama and Trump, along with Bill Clinton, have publicly said they don’t believe in UFOs but acknowledge some strange, unexplained things have occurred, it’s an appropriate time frame to analyze.

Here’s the most interesting fact. An astonishing 143 of the 144 cases reported by military aviators of UFOs, which are described as unidentified aerial phenomena (UAPs), “remain unexplained.” The one exception was a “large, deflating balloon” that the Unidentified Aerial Phenomena Task Force (UAPTF) has identified with “high confidence.”

How can U.S. intelligence still be in the dark with 99.3 percent of these cases?

The report suggested there are “multiple types of UAP requiring different explanations.” Five possible categories were mentioned, including airborne clutter (such as the balloon), natural atmospheric phenomena (ice crystals and “thermal fluctuations”), USG or industry developmental programs (which may fall under the classified designation), foreign adversary systems (China, Russia or another country) and other (a catchall phrase that “may require additional scientific knowledge to successfully collect on, analyze and characterize some of them”).

The preliminary assessment also noted “some UAP appeared to remain stationary in winds aloft, move against the wind, maneuver abruptly, or move at considerable speed, without discernable means of propulsion.” At the same time, there was “some clustering of UAP observations regarding shape, size, and, particularly, propulsion” where the sightings “tended to cluster around U.S. training and testing grounds.”

The document’s biggest takeaway was the “limited amount of high-quality reporting on unidentified aerial phenomena…hampers our ability to draw firm conclusions about the nature or intent of UAP.” Hence, the UAPTF “is looking for novel ways to increase collection of UAP cluster areas when U.S. forces are not present as a way to baseline ‘standard’ UAP activity and mitigate the collection bias in the dataset.”

So. The U.S. government can’t explain virtually all of the UFO/UAP reports between 2004-2021. They have absolutely no idea whether these incidents were caused by domestic, foreign or (as crazy as it sounds) extraterrestrial forces. There’s no timetable for the release of additional reports and updates, either.

What we do know is that we don’t know what there is to know.

And maybe that’s all we’ll ever know about UFOs.