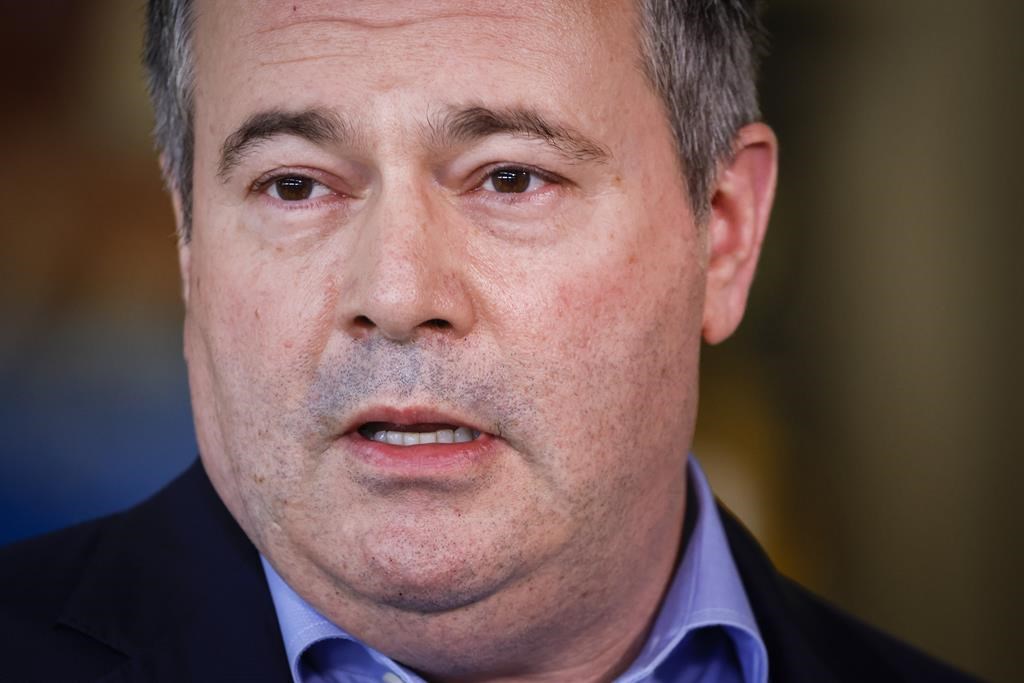 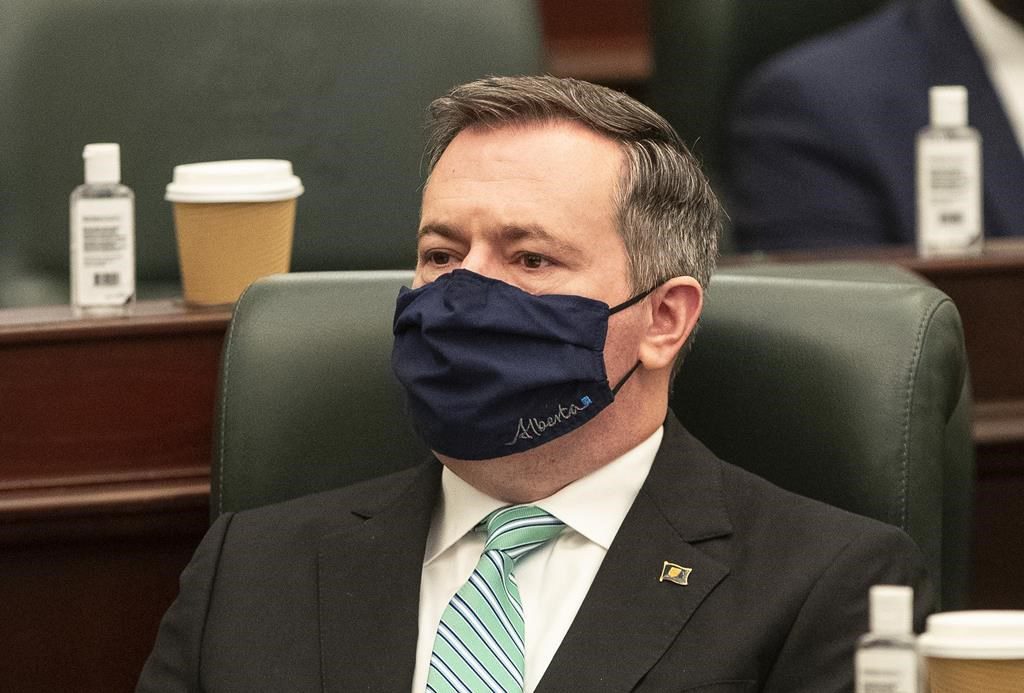 Loewen, the MLA for Central Peace-Notley, announced he is resigning as UCP caucus chairman. The attached lengthy and carefully crafted letter to Alberta Premier Jason Kenney asks the premier to resign.

“I thank you for your service, but I am asking that you resign so that we can begin to put the province back together again.” wrote Loewen.

Loewen complains about Kenney’s handling of disputes with the federal government, coal mining in the Rockies and a divisive fight with the province’s doctors.

The premier has failed to listen to his caucus members and keeps them in the dark, says Loewen.

Loewen was one of the 16 backbenchers who earlier in the spring signed a letter complaining about pandemic health care restrictions being too stringent and hurting the economy.

The timing is pretty pointed. Kenney’s supporters in the party managed to forestall a formal leadership review to 2022, too late to switch leadership horses before the next provincial election. If Kenney steps back now, there would still be time to regroup around a replacement.

The letter landed with a bang but it is only the latest shot in a mounting barrage from dissident UCP members intent on sinking the premier.

Loewen says he’s acting on his own. David Hanson, the MLA for Bonnyville-Cold Lake-St. Paul, tweeted out support for Loewen. but later told a reporter he isn’t calling on the premier to resign, just face a leadership review this year.

There is certainly a solid block of MLAs now muttering darkly in the backbench, eager to see how this week will play out. Loewen pointedly said he only wanted to resign as caucus chair, not resigning from caucus.

When possible successors to Kenney are listed off by pundits, former Wildrose Leader Brian Jean’s name is out there front and centre. He was quick off the mark Thursday morning to tweet praise for Loewen.

“Todd is one of the most principled people I have ever met. He is only in politics for his constituents,” wrote Jean.

Loewen was an active supporter of Jean’s bid to lead the UCP during the 2017 leadership.

The UCP dissidents in caucus are largely rural or small town coming from the Wildrose side of the UCP’s Progressive Conservative – Wildrose unification.

The unzippering of that coalition is the root of the current caucus roiling. But Kenney himself can’t be let off the hook as the author of his own disaster.

The leadership contest way back in 2017 birthed a scandal over questionable tactics in the Kenney camp which the premier has never adequately put to rest.

During a Thursday morning interview on news-talk radio, Loewen said there have been problems with party unity for the past year and a half.

There have been loads of warnings inside and outside the party that Kenney’s style was not meshing with the grassroots.

In February Jean penned an oped for local papers advising the premier to start listening to his caucus. While pointed, it ended with a friendly bit of advice to the premier to get some sleep because his is a stressful job.

In recent weeks Jean has popped up with more blogs and opeds, openly criticizing Kenney and the government’s leadership on the pandemic. His tone has been getting progressively more harsh.

With Kenney’s popularity trolling around in the depths of most opinion polls, divisions in caucus and sniping political rivals, it’s turning into a make or break summer for the premier and his party.

It’s a tough pill to swallow that the United Conservative Party’s very name has become an ironic punchline.