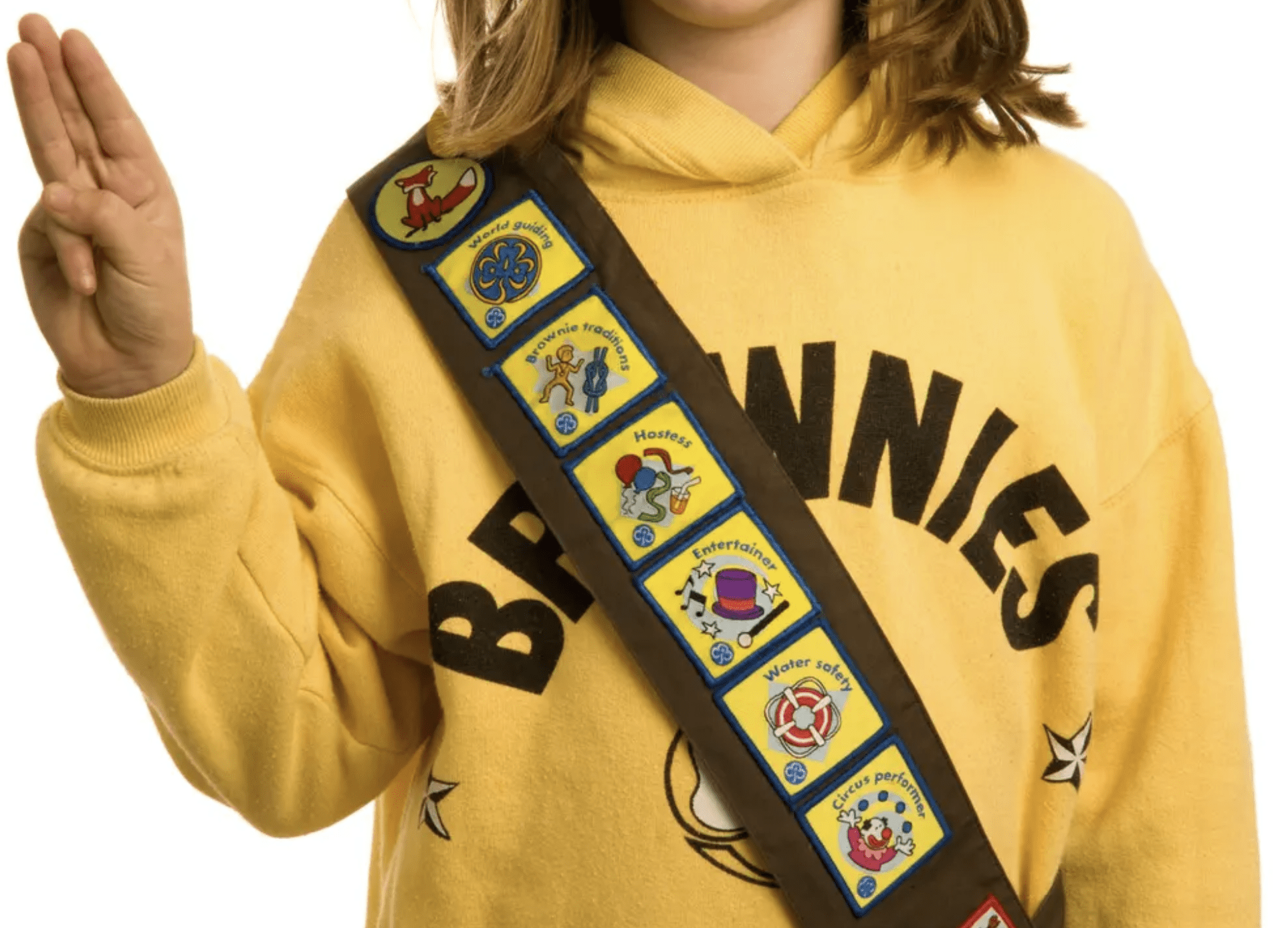 What’s in a name? That which we call a rose
By any other name would smell as sweet.

During the significant protests that popped up on or before the COVID-19 pandemic, I often found myself going back to the great bard’s work for reflection, consideration and sustenance. Why? For some people, attempting to decipher what’s in a name, and justifying why it should be replaced by another name, seems like everything. At the expense of seeing, recognizing, understanding and dealing with the multi-faceted nature of world history, that is.

The George Floyd protests, for instance, led to droves of names on government and privately-owned buildings associated with U.S. Civil War veterans and other prominent figures to be changed due to racial and religious sensitivity. The Black Lives Matter protests led to buildings, enterprises and sports teams changing names – and created a violent backlash that caused many statues to either be removed, defaced or destroyed because of who they were named after.

These were all ridiculous decisions, and here’s another one to add to the wood pile.

The World Health Organization announced on Monday that monkeypox would be renamed mpox. According to BBC health reporter Philippa Roxby, this decision occurred “after complaints over racist and stigmatising language linked to the virus’s name.” Both names will be used side-to-side for a year, and the original will then be phased out.

Monkeypox isn’t a new virus. It was first identified in 1958 as an illness associated with laboratory monkeys in Copenhagen, Denmark. It’s been associated with humans since 1970, and largely with men who are HIV-positive or have sex with other men. Why the WHO would even feel the need to waste any time and energy in making this change after, one assumes, a few scattered complaints speaks volumes about the organization’s focus.

Canada has experienced some of these ridiculous name changes, too.

Ryerson University turning into Toronto Metropolitan University, for instance. Queen’s University removing the name of Sir John A. Macdonald from its law school building. Edmonton Eskimos becoming the Edmonton Elks. PEI’s Confederation Bridge being renamed to Epekwitk Crossing (which still requires federal approval). And, at some point in the near future, Dundas Street in Toronto will undergo a name change.

Meanwhile, the Girl Guides of Canada recently announced it will be renaming its Brownie program for seven to eight-year-old girls. “We have heard from racialized girls that this name has caused them harm,” they tweeted on Nov. 15. “We cannot cause harm to any girls, so we are taking action to create a place where all girls belong.”

Here’s another example of a small group of whiners and complainers who know very little about their organization’s history.

Canada’s Girl Guide movement goes back to 1910, and the Brownies “were the first branch of Guiding.” They were originally named the Rosebuds, which the young members didn’t particularly care for. Robert Baden-Powell, a British Army General during the Second Boer War who inspired the Scout Movement, suggested switching it to Brownies. It was a popular name from English folklore “of little people doing secret good turns.” The name became official in 1919, and the first pack used it the following year.

The word “brownie” has also been associated with the popular chocolate dessert item for over a century. There’s also Canadian cartoonist/illustrator Palmer Cox’s beloved series of books about The Brownies between 1887-1918. The little creatures with a mischievous side who enjoyed doing good deeds for others were based on the same folklore that Baden-Powell remembered in his youth.

Are the people who want to change the Girl Guides’ Brownies program also bothered by these two references? If not, they should explain why.

Finally, the Thames Valley District School Board in London, Ont. approved an additional request in May to rename two of its schools, Sir John A. Macdonald Public School and F.D. Roosevelt Public School. They associated the former, our country’s first prime minister and a national hero, with the controversial residential school system. As for the latter, a U.S. president and Democrat who is still greatly admired around the world, they were repulsed by his internment of Japanese Americans during the Second World War.

The school review board committee went even further on Tuesday. They proposed the two schools should be immediately renamed, and listed 12 others for possible review named after everything from Queen Victoria to former Canadian prime minister Sir Wilfrid Laurier. They also noted in part that Roosevelt’s “historical connection to racism and a controversial approach to Jewish refugees during the Holocaust is inconsistent with Thames Valley’s values and commitments to human rights and equity.”

Fascinating analysis. The committee members might want to consider reading Bernard Baruch’s The Public Years: My Own Story(1960) as an additional resource. Baruch was a successful American businessman, and a close political advisor to FDR during his long presidency. He was also Jewish, as it happens.

What’s in a name? Either a sweet-smelling rose, or a rose with many thorns. It all depends on your perspective.