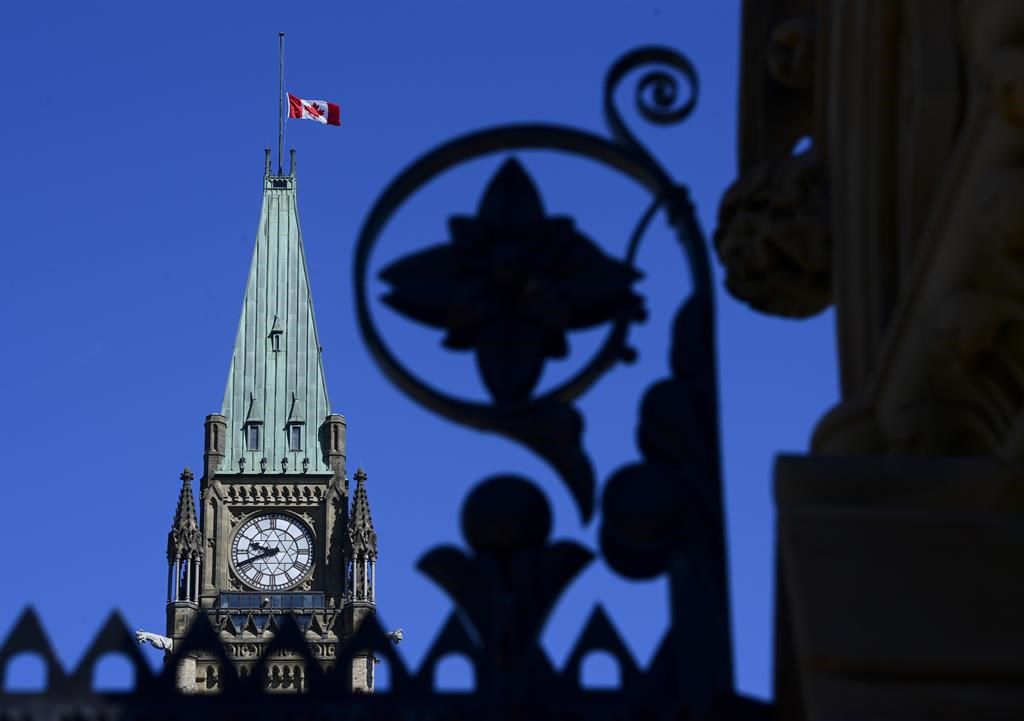 Among the many anomalies of this toxic and unproductive parliamentary session has been the fact that private members’ bills were moving at a faster rate of speed than non-emergency government legislation, thanks to the delay tactics of the opposition parties, and this resulted in an unusual number of these private members’ bills passing. The simple reason, of course, is that these bills are automatically time allocated in the House of Commons, and with a dearth of work to do in the Senate, they got dealt with expeditiously in that Chamber. One of those bills, C-208, has since become a strange and almost farcical attempt for the government to deal with it once it passed, going so far as needing to issue a press release to cancel a previous press release. But as comical as this sounds, it points to deeper underlying problems with how our parliament operates.

C-208 is at its core a tax bill, designed to make it easier for farmers, fishers, and other incorporated small businesses to transfer said operation to their children in their succession planning, without accruing tax penalties. This has been a particularly vexing problem, and while the Conservatives introduced the bill in this parliament, it has been raised by the NDP in previous ones. The Liberals have realized this is a problem, and the prime minister had assigned the finance minister to work on as part of his (at the time) mandate letter, because this is actually harder than it looks. When you allow share transfers, there are openings for tax avoidance schemes, one of which has to do with surplus stripping, which is when an individual shareholder reaches into a corporation to access its surplus in a manner that produces a capital gain at the personal level rather than a dividend.

At this point you might be wondering that isn’t it true that private members’ bills can’t be money bills, and you would be correct – private members’ bills can’t spend money without a royal recommendation. However, there is a “loophole” that has developed in this country where it was deemed permissible for these kinds of bills to reduce the amount of tax paid, and thus began a proliferation of bills to implement tax credits or other reductions. Never mind that these constitute tax expenditures which don’t get proper scrutiny in parliament, or as the previous Auditor General found, aren’t properly tracked by the department so there was little understanding about how effective they were.

At committee, Liberals raised the inherent issues in the bill around surplus stripping, or the way in which these sales could be structured in order to access lifetime capital gains exemptions, where with fairly simple planning in the transfer of the shares to a child, it could drive the tax rate from around 47 percent to nil, while still controlling the corporation and running the business. Departmental officials raised these same concerns, which is why the rules were in place in the way that they were, and why this has been a tricky problem to solve.

“The legislative challenge is in how to delineate in legislative language those boundaries so that the real intergenerational transfer situation could be protected, but at the same time, the system isn’t opened up such that it becomes vulnerable to relatively more aggressive or abusive forms of tax planning,” one of those Finance officials told the committee.

And despite the warnings about the need for “guardrails” to keep this bill from turning into a tax-avoidance scheme, no amendments were made.

“I’d encourage you to pass the legislation,” the Canadian Federation of Independent Business’ Dan Kelley told the committee. “Then, if there are problems down the road, we can ask the department to amend as we go.” In other words, close the barn door after the horses have bolted.

Committee chair Wayne Easter even suggested, before the bill passed, that “someone needs to look at it to make sure that there are amendments made that protect genuine transfers and don’t open up tax planning in a way that creates some problems. There’s always that opportunity, as was suggested earlier, either by a ways-and-means motion from a minister or a royal recommendation when we report it to the House. There are always options.”

In other words, they knew they were passing a flawed bill, but wanted it passed anyway, damn the consequences. And lo, because the bill was as poorly drafted as it was, it didn’t have an implementation date, which created confusion within both Finance and the CRA. Whereas the UK has the Provisional Implementation of Taxation Act 1968, which lists the types of taxes that can be implemented on the basis of a ways-and-means motion, and the timelines associated with it, Canada does not, creating a kind of free-for-all that generally involves the tax measures being “frozen” once they are announced, and they are subsequently enacted retroactively so that people can’t exploit the time period between announcement and implementation.

Without an implementation date, the government initially announced that the measures would come into force on January 1st, 2022, which set off a huge backlash that accused them of contempt of parliament, and of being in defiance of the Bill of Rights 1689, which forms the basis of our parliamentary system. Days later, it got clarified by a second press release which stated that the bill was in fact law, but its application wouldn’t be until November 1st, or when draft legislation was first circulated for consultation, which was designed to close the loopholes of surplus stripping. While Finance is still pushing the limits of normal practice in making such an announcement, it’s slightly less egregious than the previous position.

There are a few fundamental problems that this whole incident has exposed. One of them is that private members’ bills are terrible places to monkey with tax law, and even more to the point, the House of Commons needs to close the loophole – or perhaps hellmouth – that they opened in allowing tax expenditure legislation to count as private members’ business. We also need more clarity around implementation dates, and a Provision of Implementation of Taxation Act like the UK has, in order to avoid these kinds of situations in the future. This kind of situation shouldn’t have happened, but we can prevent it happening in the future.