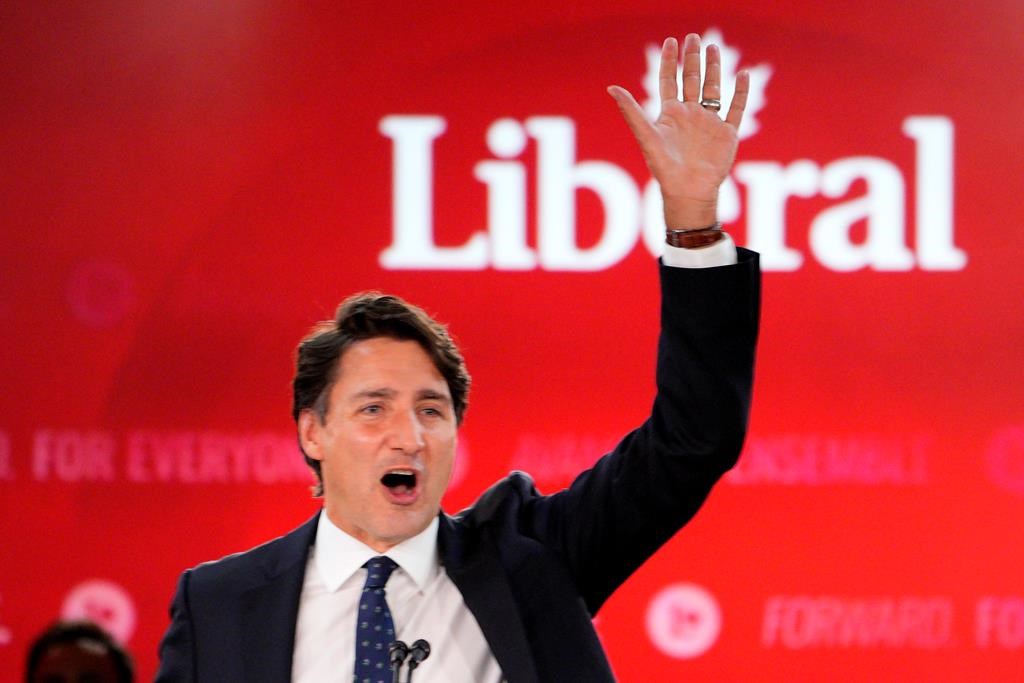 Does political branding work? Is it real?

Some, like this writer, say yes. Some say it’s a lot of Madison Avenue gobbledegook and mumbo-jumbo: Pepsi versus Coke, whatever.

Trust me: political branding works, and it’s very, very real. Don’t believe it? Then take a look at what happened in three ridings on election night, right across the country: Vancouver-Granville, Spadina-Fort York, and Fredericton.

In Vancouver-Granville, the Liberal candidate – Taleeb Noormohamed – was caught flipping houses and making millions, a practice the Liberal Party platform promised to outlaw. Noormohamed skipped all-candidates meetings, refused to get up and knock on doors, and was a disaster in media encounters. He won anyway.

In Spadina-Fort York, the Liberal candidate – Kevin Vuong – withheld the fact that he had been charged for sexual assault (a trial didn’t take place because the alleged victim could not participate in the trial). When the sexual assault charge was made public, it was too late to remove Vuong’s name from the ballot. The Liberal Party initially defended Vuong, but – when outrage grew – dropped him as a candidate. He won anyway.

In Fredericton, the Liberal candidate – Jenica Atwin – was elected in 2019 under the Green Party banner. In 2020, Atwin defamed the Jewish state, accusing it of the racist policy of “apartheid” – despite the fact that Israel has Palestinians in its government, military and judiciary.  She was thereafter welcomed into Justin Trudeau’s caucus and told the media she was “not alone” in her anti-Israel position there, reaffirming that she “certainly stands” by her smears about the Jewish state. She won anyway.

Noormohamed, Vuong and Atwin represent the very worst in politics. They are unfit to run for dog-catcher, let alone a seat in our highest legislature. Allegations of anti-Semitism, sexual assault, illicit personal enrichment: these people do not in any way belong in Parliament. But to Parliament they were elected.

Some will lay the blame with the media – but it was the news media which made the allegations against Noormohamed, Vuong and Atwain public, and rained ignominy down on them. Others will accuse clueless urban voters of complicity – but Fredericton is comparatively very tiny, and Atwin was elected there by only a few thousand votes.

So why? Why, why, why were these creeps elected, when we all knew how disreputable they were?

Because branding. Because all three shared one thing: the Liberal Party brand.

Like it or not, the Liberal Party is the most successful political vehicle in Western democracy. It has ruled Canada for most of its history.

The Liberal brand means different things to different people – managerial competence, national unity, accommodation of newcomers. But its brand is stronger than the Conservative brand, or the New Democrat brand.

In one of my books, Fight The Right, I argue that big political choices are emotional, not rational. They are made in a voter’s heart, not his or her mind. Political branding works because it is all about emotion – it’s essentially repeating a word or phrase or logo, over and over, until it lodges in a voter’s gut.

For those of you who are appalled by Justin Trudeau, like me, rest assured, you are not alone: two-thirds of Canadians feel as we do. The 2021 federal election was “won” despite Justin Trudeau, not because of him.

Trudeau clung to power – with Noormohamed, Vuong and Atwin right behind him – because most people vote for a brand, not a person. They all ran under the Liberal brand, which is the strongest political brand in our history.

Can voters be persuaded to abandon the Liberal brand? Sure. Coke drinkers regularly become Pepsi drinkers (I did).

It’s a long, laborious, labyrinthine process, however. It ain’t easy.

But if you want to defeat Trudeau, Noormohamed, Vuong and Atwin next time, it’s the only way.

Kinsella was Jean Chretien’s Special Assistant and Vice-President of a Vancouver ad agency.