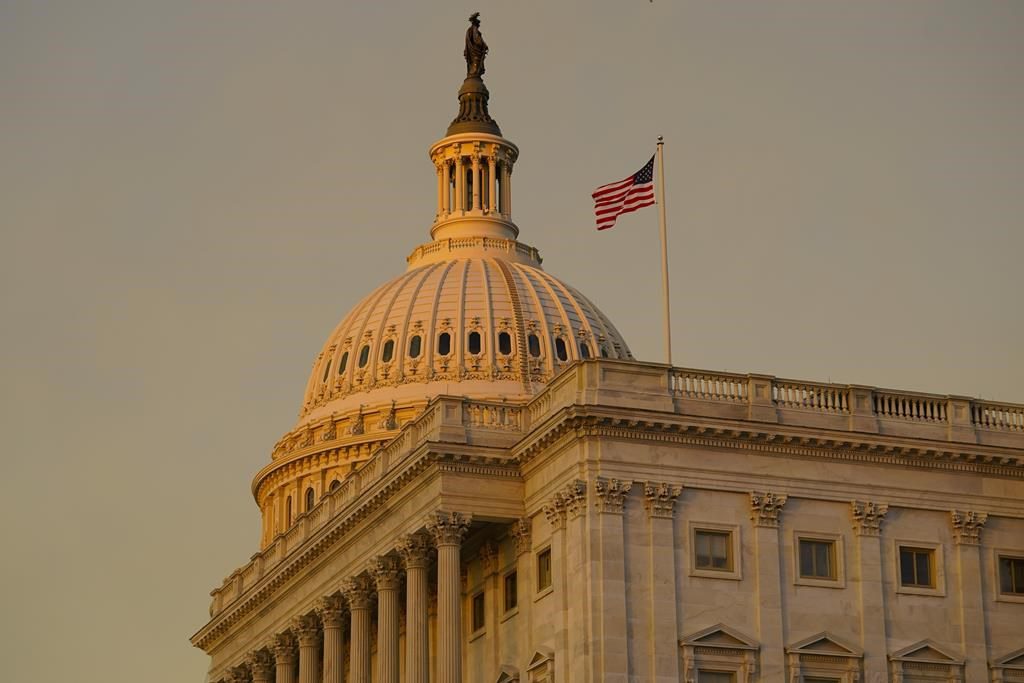 The U.S., like most western democracies, has to elect a new Speaker of the House (or equivalent legislative body) after an election has been held. The vast majority have been straightforward affairs and mostly along party lines. Of the previous 128 votes, there have only been 15 that lasted more than one ballot.

The 118th Congress was an exception to the rule. It took 15 ballots to elect Republican Kevin McCarthy as House Speaker. That’s the fifth longest in U.S. political history.

This wasn’t even close to the longest House Speaker vote. That dubious honour remains in the firm grip of the 34th Congress. It held an astonishing 133 ballots between Dec. 3, 1855 to Feb. 2, 1856 before Republican Nathaniel P. Banks was mercifully elected.

Was it close to the second-longest vote? No. The 31st Congress conducted a total of 63 ballots between Dec. 3-22, 1849 before they elected Democrat Howell Cobb.

Nevertheless, the 118th Congress vote for House Speaker between Jan. 3-7 was the first multiple ballot election since the 68th Congress in 1923. (Republican Frederick H. Gillett won that contest on the ninth ballot.) It was also the first double digit Speaker election since 1859-60, when Republican William Pennington won on the 44th ballot before the 36th Congress could officially begin.

What caused the 2023 Speaker vote to extend for several days?

The Republicans have a slim 222-212 lead over the Democrats in the House of Representatives. (There’s one seat to be filled in a special election, but it’s in a heavily Democratic district.) They needed to get at least 218 votes to elect a new Speaker under its party banner.

Hang on. The Democrats also had a narrow lead in the 117th Congress. How did Nancy Pelosi get elected Speaker in one ballot, whereas McCarthy needed 15 ballots to accomplish the same task?

Let’s do a side-by-side comparison.

In 2021, Pelosi beat McCarthy 216-209. Two Democrats voted for different candidates, who were (unsurprisingly) both Democrats. Only 427 of the 435 House Representatives voted, meaning the threshold was lowered to 214. Pelosi, the incumbent Speaker, won on the first ballot with a narrow majority of 50.59 percent. She avoided a second ballot by only two votes.

In 2023, House Democrats were more united than House Republicans when voting for a new Speaker. The Democrats consistently voted for its House Caucus leader, Hakeem Jeffries, during the 15 ballots. McCarthy lost the support of 21 Republicans in the first ballot on Jan. 3, who didn’t cast a single vote for Jeffries. He spent the next 14 ballots trying to persuade these holdouts to vote for him. Alternatively, they could vote present – which meant they didn’t have to name a candidate for Speaker, but could help strategically lower McCarthy’s threshold to win the vote.

McCarthy finally took the lead on the 12th ballot after some negotiations and private discussions. He finally beat Jeffries 216-212 with 6 Republicans voting present on the 15th ballot on Jan. 7. This enabled McCarthy to win by one vote with a threshold of 215. He gave up plenty of concessions to regain this position, but the sigh of relief on his face said it all.

The Republican holdouts were members of the Freedom Caucus. This group takes strong stances on conservative issues like reducing taxes, eliminating government waste, supporting traditional family values, focusing on foreign policy matters and so forth. That’s a good thing, since it represents the political and moral compass of the party and movement. On the flip side, some Freedom Caucus members, including Representatives Matt Gaetz and Lauren Boebert, have been lightning rods for controversy and taken positions that caused the Republicans to receive bad press and unwanted attention.

Every political party has its factions, both good and bad. The Democrats have had to deal with its fair share of radical progressives and hard left ideologues, including members of the Squad like Representatives Alexandria Ocasio-Cortez and Ilhan Omar. No-one is immune from this.

Which brings us to the final point. Why did some political commentators have a hissy fit over the length of this year’s Speaker vote? Lesley Stahl, for instance, had a segment on CBS’s 60 Minutes (in its Overtime program) entitled An embarrassment in the House. “The historic chaos in the House of Representatives this past week,” the description began, “embarrassed not only a party, but an entire nation.”

Congress participated in a time-honoured democratic procedure to elect a new House Speaker. Democracy, as we know, can be messy sometimes – and this was one of those instances. While it would have been far less dramatic if McCarthy had won right away, not every Speaker vote in U.S. history has followed this pattern. The vast majority of House Representatives voted for the two main candidates, while a small group of Republicans went in a different direction for several ballots. It was not only their right, but it was remarkably similar to the other 14 instances where the Speaker vote went beyond a first ballot victory. House Representatives also have their own set of opinions, views and values. Party loyalty is important, but so is preserving freedom of choice and thought.

That’s not embarrassing, ladies and gentlemen. That’s a true exercise in democracy.