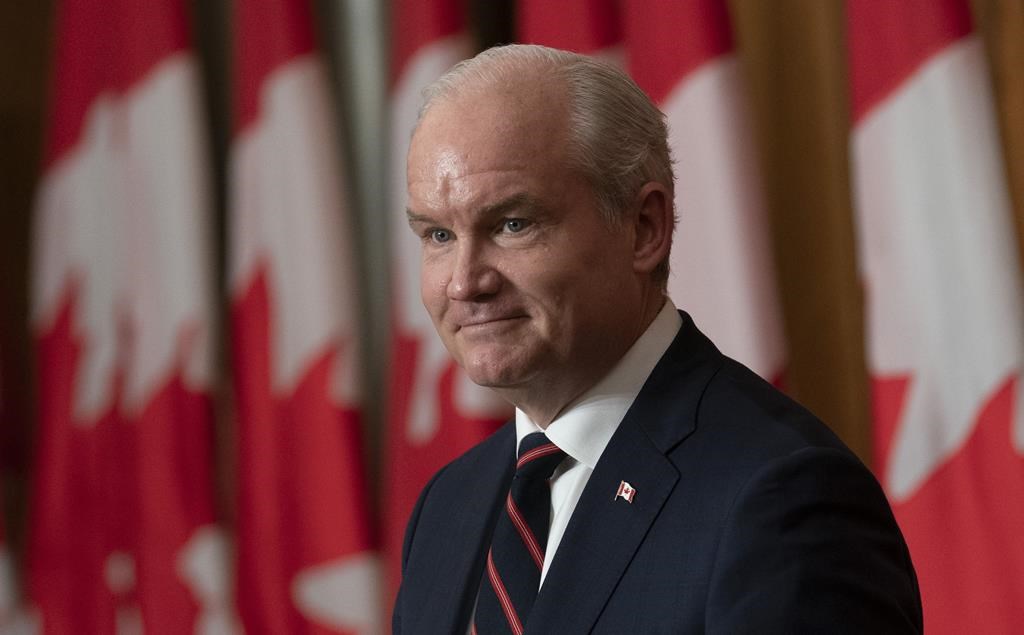 Listening to Erin O’Toole’s party critics today, you might think that he is the first Conservative leader to tack in different directions between his leadership and election campaign races, or to face the outrage of his early supporters about his policy flip-flops. He will not likely be the last one either, as long as his party membership base no longer reflects the broader Canadian political consensus.

An illustrative example of the challenges within today’s Conservative party are highlighted by the striking parallels between the political journeys of Patrick Brown and Erin O’Toole. Both tracked similar paths to leadership followed by their subsequent efforts to adopt, over the objections of party members, centre pitched policy in order to attract disaffected Liberal as well as unaffiliated voters.

In tacking hard right to secure internal party victory,  Brown and O’Toole were frequently accused by their rivals of catering to the party’s social conservative base.

Brown had actively campaigned for the ON PC leadership by rejecting the ‘radical’ sex education curriculum modernization proposed by the Kathleen Wynne government. He used his opposition as a rallying cry to recruit major support for his candidacy among new immigrant and faith groups opposed to the Wynne initiative.

Federally, Brown had sided with pro-life groups and voted against same-sex marriage and abortion.

By the lead up to the 2018 campaign, Mr Brown disavowed his earlier positioning. Saying he wanted to lead a “fiscally conservative, socially liberal” party, PC Leader Patrick Brown confessed some of his ‘mistakes’ in courting social conservatives. He downplayed their importance to his initial leadership campaign success.

As leader, Mr. O’Toole, like Mr. Brown, openly declared that he was “pro-choice”, in the face of dissenting caucus members.

But he has continued to uncomfortably walk a  tight rope between courting and rejecting social conservatives.

O’Toole controversially permitted his deputy chief of staff to help social conservatives secure party nominations. He allowed his caucus a free vote on banning conversion therapy and offered a defence of Egerton Ryerson and the residential school system.

O’Toole demoted Finance Critic Pierre Poilievre; he expelled Derek Sloan from the caucus for accepting donations from a white supremacist during the leadership race. Both MPs had deep support in the socially conservative party base.

O’Toole was against banning assault weapons, an important issue for his western and rural caucus- before he was for it- sort of-during the campaign.

In response to the question how his portrayal of a different Conservative party ‘squared with allowing candidates who have shared racist, conspiratorial, and anti-vaccine views to remain under his party banner’, O’Toole repeated that he would have a zero tolerance to racism.

Both leaders reversed themselves on climate change.

As a federal MP, Brown had opposed the Liberal carbon tax. As the newly minted leader, he spoke out against the Ontario Liberals joining a Western Climate cap and trade initiative. In the provincial election run-up, he ultimately accepted the value of some kind of carbon tax.

Like Mr Brown, Mr O’Toole started out rejecting any carbon tax. Shortly after his election as leader, O’Toole signed a pledge that he would “immediately repeal the Trudeau carbon tax … and reject any future national carbon tax or cap-and-trade scheme.”

By the time of the 2021 campaign, O’Toole had committed to a 30 per cent reduction in national emissions by 2030; the party platform he authorized “recognized that the most efficient way to reduce our emissions is to use pricing mechanisms”.

Brown declared himself a fiscal conservative and claimed to be able to reclaim billions in wasted government spending through value for money auditing. But he refused to renounce Ontario Liberal pre-election initiatives like expanded pharma-care and rent control, and a $15  minimum wage.

Brown clothed his election platform in populist garb. His ‘People’s Guarantee’ was aimed at re-establishing the same trust with voters that Erin O’Toole would later describe as the focus of his campaign.

Mr. O’Toole had been a fierce critic of Liberal deficits and spending plans, campaigning for leader as a ‘True Blue’ Conservative  in 2019 after failing in the 2017 leadership race as a moderate.

Yet, his 2021 platform highlighted massive increases in health care transfers and mental health spending with no corresponding tax increases or program cuts, accepting a deficit that would not be under control for up to a decade.

His platform was swathed in blue collar rhetoric about fighting for unions, working people and economic nationalism instead of traditional Conservative free market and free trade policies

As long as the governing Liberals were slumping in the polls, disapproving federal and provincial Conservatives bit their tongues.

Mr Brown lost his leadership because of accusations against his personal conduct.

However, his successor, Doug Ford, supported similar social conservative tropes in the following leadership race, seasoned with a dash of populism ‘for the people’.

Ford won his election and could face down his internal critics. By the measures of seats, popular vote or an urban breakthrough, Mr. O”Toole did not even improve over his predecessor’s achievement .

Failure has opened the floodgates of pressure for an accelerated federal leadership review process .

Loyalty is a two way street in every political party. As Mr Mulroney famously was quoted, ‘you dance with the one that brung ya’.

Winning remains the best way a leader can avoid paying the price for abandoning his political base. 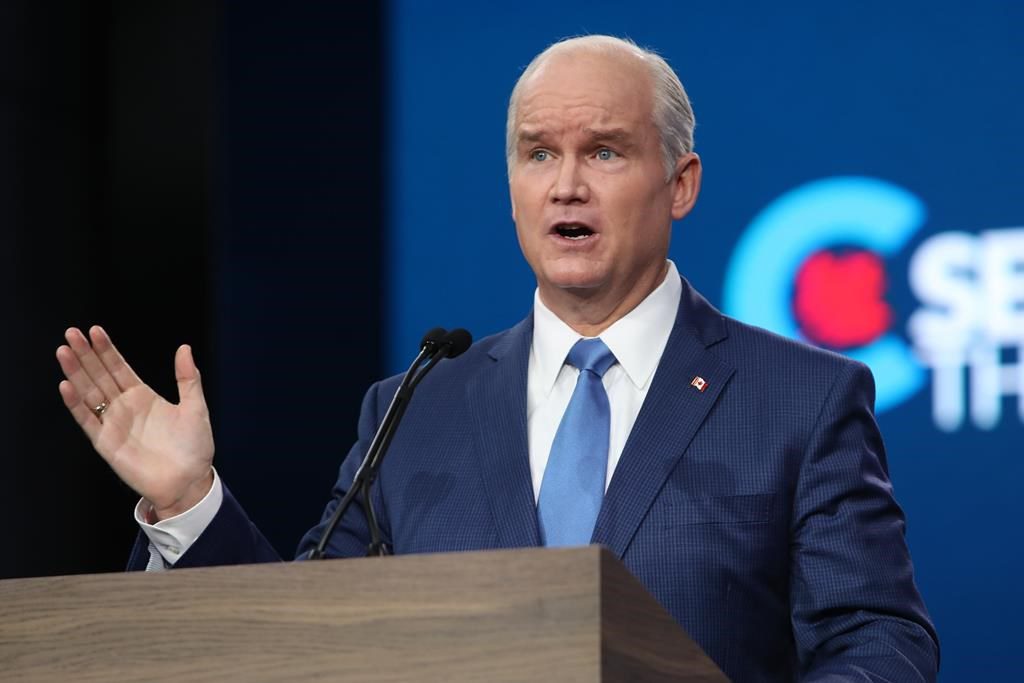