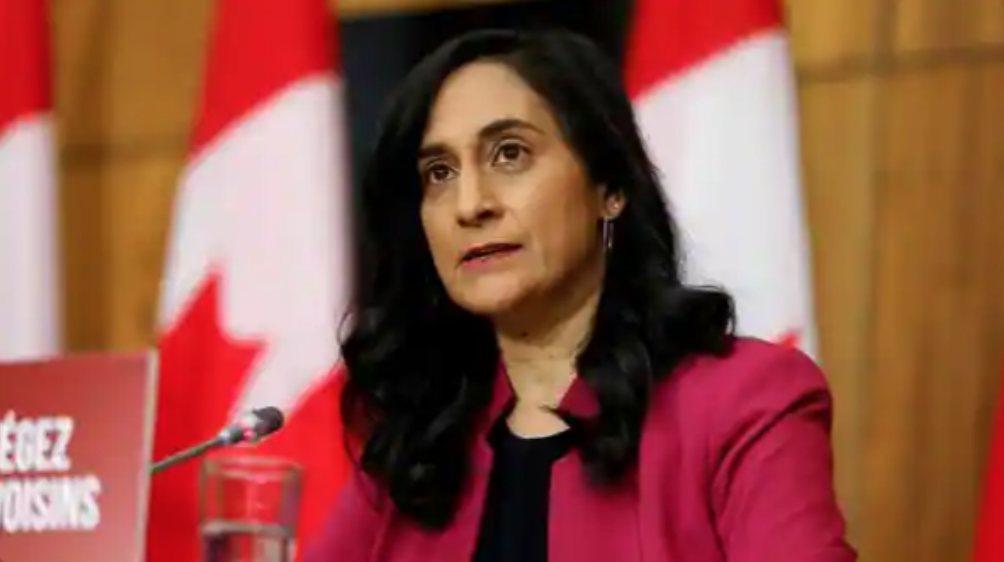 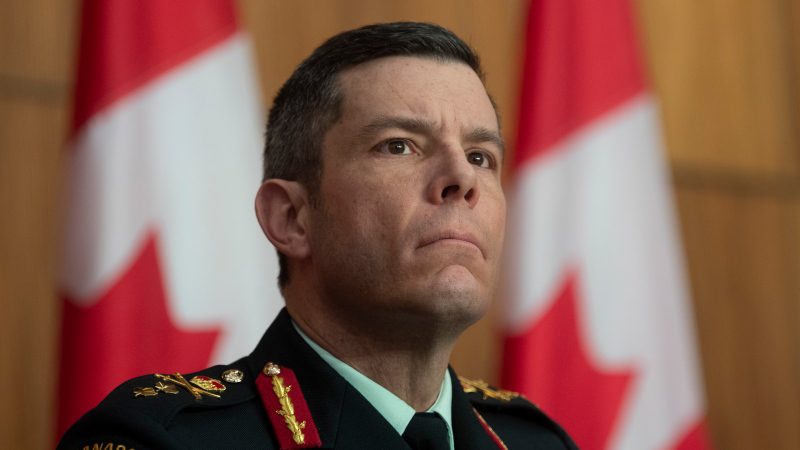 What does it take for Prime Minister Justin Trudeau and his government of goof-offs to learn anything?

How is it that after weeks of committee hearings, terrible headlines, and shocking revelations, where the public learned how the country’s top general was accused of sexual impropriety and misconduct, taught the so-called brain trust in the Prime Minister’s Office absolutely nothing?

At the end of last week Maj.-Gen. Dany Fortin was abruptly removed from his job heading the federal vaccine response. It turns out he’s under investigation for — wait for this one — allegations of sexual misconduct.

A general, under investigation for sexual misconduct, my how very novel.

Bad enough that yet another decorated and endlessly promoted member of our armed forces is accused of, well we’re not exactly sure what he’s been accused of, other than it’s sexual, but anyway bad enough he’s accused of something. But it’s made all the worse because the prime minister has known about it for weeks.

So did his defence minister, Harjit Sajjan, who was apparently told at the same time as Trudeau.

As Trudeau tells it, it would be inappropriate for him — or Sajjan — to know the details of the investigation. We don’t even know what kind of investigation is going on. Military police? Human resources paper pushing? RCMP?

What ever it is, the “Gosh, I couldn’t know details about it, that might interfere with the investigation” bit is an easy way to remove himself and his minister from having any responsibility for what is going on right beneath their noses.

A weird thing that comes up in some of the stories about Fortin. Anonymous government sources are sure to point out that whatever the allegations are it predates the military’s failed attempt at getting rid of harassment, operation honour. Started in 2015, it’s now a thing they’re no longer doing. Obviously the job was done? Too hard? Never really tried?

Anyway, the reason the sources are pushing this line, I think, are to some how make it like it’s out of the government’s hands. How could anything have been done, after all, if the misconduct happened before they even bothered to try stopping this sort of thing. But it’s damning in its own way. Misconduct is so rife that one could be forgiven for thinking it’s a requirement to rise through the ranks.

It’s worth emphasizing just how much of the top brass has been implicated in their own individual misconduct cases, care of CBC:

Jonathan Vance got to retire as chief of the defence staff before it came to light his apparent misdeeds. Then the guy that replaced him, Adm. Art McDonald, had to step out of the job because it turned out he too was facing sexual misconduct allegations. Last week the head of military personnel Vice-Adm. Hayden Edmundson had his status upgraded to permanently out of that job after sexual assault allegations surfaced against him. Lt.-Gen. Christopher Coates has retired after it became public he had an affair with a U.S. defence department staffer. The former special operations chief, Maj.-Gen. Peter Dawe, had to be put on leave for writing a letter of support for a solider convicted of sexual assault. And finally — for the half a second or so — Lt.-Col. Raphaël Guay had to be temporarily removed as commander of the military intelligence school.

This is an organization where soon they’re going to have to hand out medals and ribbons to the senior commanders who haven’t been accused of some sort of misconduct just so they can be identified when they’re out in public.

The willingness for Trudeau to pass this off as something he shouldn’t be diving too deeply on, for fear of interfering in individual allegations of misconduct and somehow tainting them, is a sign this is just a problem he’s not interested in fixing.

That’s why Fortin could stay on one of the most important jobs of the moment weeks after Trudeau was aware he might have committed some sort of misconduct.

The incuriosity of everyone in the government, from the prime minister on down, is a sign of leadership not only uninterested in fixing the obviously deep problems within the Canadian Forces, but uninterested in even knowing there are problems.

It has turned into a communications problem for the government, so they are treating it as such. Like everything else they do, they’re led by their desire to find the right PR line to feed the public.

It’s a farcical way to run a government, but that’s the Trudeau era for you.

He’s been prime minster for six years now, and he might end up having it for six more.

Makes you wonder what the point of it all is.