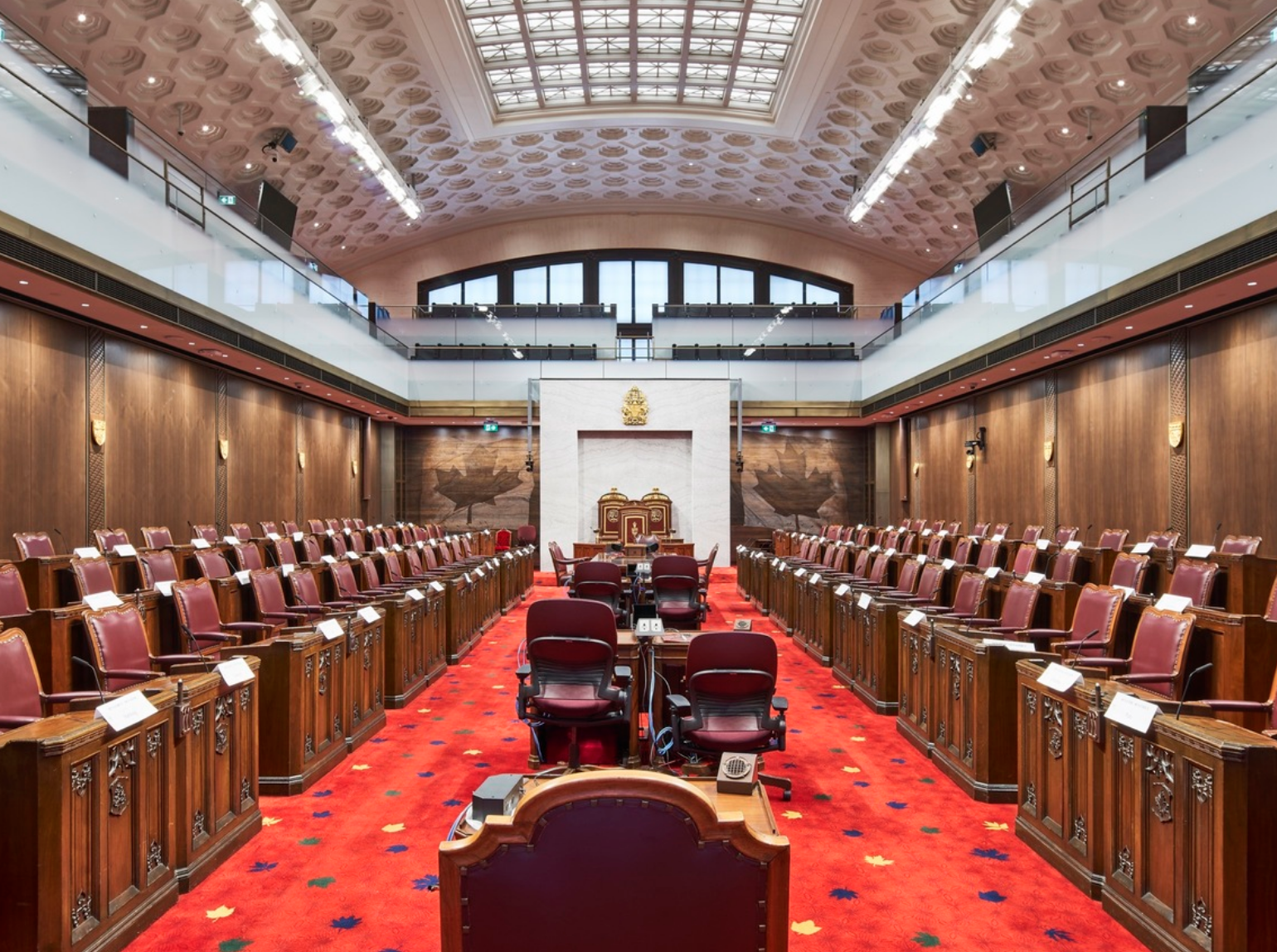 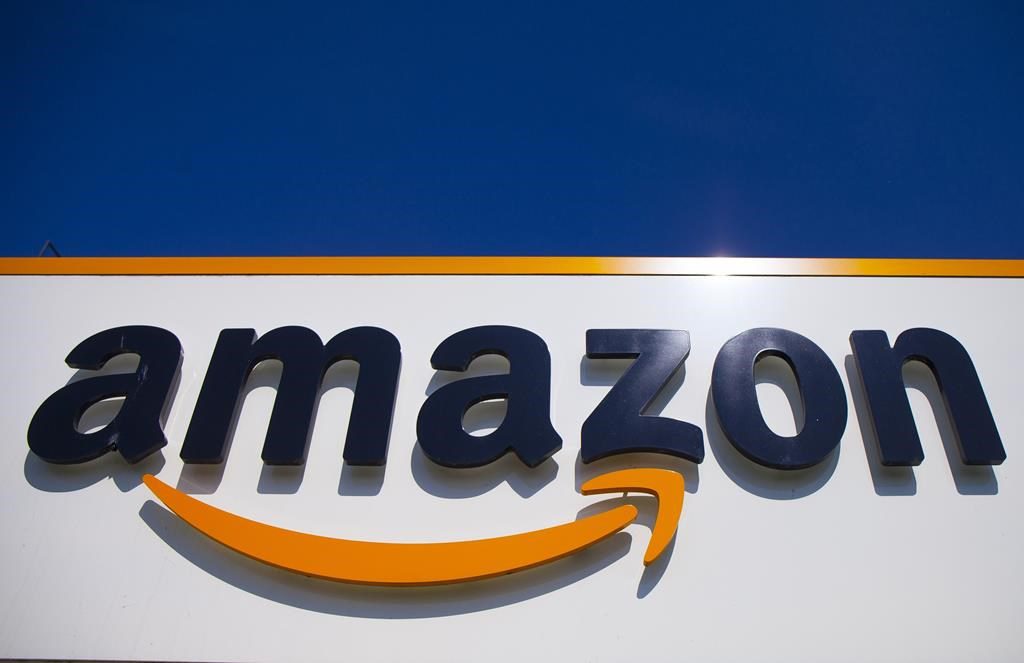 We have to talk. And yes, it’s one of those.

It’s going to be painful because we go way back. I knew you when you were just a cute little online book company. And when you grew up, wow! Beautiful, healthy, rich, the very incarnation of the new economy. Until you turned into a menacing Behemoth, joining Microsoft in the Cyber-Hall-of-Hate along with Facebook, Twitter etc. Which Apple somehow avoided. But that’s not the point.

The point is menacing Behemoths. By which I don’t mean you. At least not exactly. I’m not one to hate you for being big and successful. Too big and successful to notice me any more, possibly. Why, you’re now the second-largest employer in the United States according to NBC. Although I remind you of our long and, I thought, mostly happy relationship. And yes, I admit to kind of depending on your presence in my life. Where else would I get laundry detergent, microwavable rice, throw pillows, things that hold electronic devices and even, I confess with disarming quaintness, the occasional book? Plus shampoo, headsets, dish towels, catnip and, well, you know my account.

So I thought we had a good thing going. But lately I’m becoming very unhappy with your wandering affections. No matter what I order from you, just about, it turns out to be made in China. And there’s nothing cute, beautiful or healthy about that affair, because China is the menacing Behemoth I do have in mind and you’re in deep.

I’m told half of the sellers on Amazon are China-based. And even in the United States, where it’s just 44%, more than 60% of new sellers are Chinese. Elsewhere 75% are. So there’s no denying your new love. The question is what to make of it.

At this point someone, possible Senator Yuen Pau Woo, will accuse me of racism. What have I got against the Chinese? Nothing. Frankly, if I disliked them I’d want them to live under Communism. If I really really disliked them. But I don’t.

As a matter of fact, I don’t dislike anyone enough to want them to live under Communism. Except, in my darker moments, people who make excuses for it in free societies. “Try it,” I growl with K. And the problem is, I’m starting to think you’re in that category.

You may say look, stuff from China is cheap and we’re making a fortune here. Suggesting you’re only interested in the money, not labour or environmental standards or the fact that the entire Chinese economy, like the People’s Liberation Army, is a wholly-owned subsidiary of the Chinese Communist Party, helping fund their ataxic “Hundred-Year Marathon” to take over the world in the next 30 years.

So what’s your story? Are you denying that the Chinese state treats workers and the environment badly even when not conducting actual genocide or mass murder? Or that it has ghastly geopolitical ambitions? Or are you just saying you don’t care, you’re for sale and the price is right?

If so, you’d have company. Nike’s CEO recently said “we are a brand of China and for China”. But their footwear shall not pass my toes again. And I’ll have to reconsider our relationship too unless you smarten up and mend your ways.

There. I said it. This letter is an “intervention” and beating around the bush would defeat the purpose. I have to be frank. I need you to change.

I know it will take time. You need to come to terms with it. And you may be feeling a sense of panic. Am I asking you to give up everything, totally change your character, stop being you?

No. Certainly not. I value what we had. I remember the good times. And I think we can have them again. But not until this problem is addressed. For your sake as well as mine, because honestly if you’re playing the ruthless hedonist I think you’ll find you’re the one being used. The CCP is just as unprincipled, far more ruthless and they have the guns. But anyway I think you’re better than that.

NBC commented that, as Jeff Bezos wanders off with his bezillions, “the company faces a slew of regulatory obstacles and unionization efforts”. Yeah, well, life is tough and so are you. And as I said, I’m not sympathetic with people who envy success. But this China business is a whole other kettle of communism. So I suggest we start with a simple but meaningful step.

For every product you offer, list the country of origin. With no shell games or excuses. Forget the California storefronts. I want to know where the controlling interest lies. Other retailers do it, and I have deliberately paid more for a product not made for the benefit of Communist tyrants.

Perhaps you’ll find that nobody cares except me. Or not enough to lay out a premium for something made in Canada, the United States, the Philippines, or I know not where. In which case you’ll say so long boob. But just maybe you’ll find that your customers, who love you, will band together to save you from yourself.

Anyway, I’m determined to try. And now you know.