“Art, like morality, consists in drawing the line somewhere,” the brilliant writer/philosopher G.K. Chesterton noted in the Illustrated London News on May 5, 1928. A line can also be drawn in other aspects of life, even if it doesn’t perfectly fit like a glove.

Here are two recent stories that are completely different, but have one unusual tie-in.

According to an April 25 press release, Stone was “inspired by the Canadian Truckers Convoy and shocked by the brutal authoritarianism of the Trudeau government to help the people of Ontario throw off the yoke of the Trudeau-Ford regimes.” He also spoke at the party’s candidate convention, and said Premier Doug Ford’s PC Party “has our label, but does not have our principles and there is nothing conservative about them.”

Sloan was pleased about this development. “I’m absolutely thrilled that Roger is joining the campaign,” according to the press release. “I can’t wait to see the amazing effect that Roger’s genius will have on our campaign to take back Ontario.”

This analysis was, to put it as nicely as possible, a mite overenthusiastic.

The Ontario Party is a tiny outfit with minimal public exposure. It has one legislative seat – Rick Nicholls, a former Progressive Conservative MPP. Sloan has only been party leader since last December. Although opinion polls usually lump them together with other small parties, Leger had them at 1 percent and Nanos Research at 1.4 percent on May 8.

The party also has an image problem.

Sloan was booted out of the Conservative caucus in 2021. This was not long after his controversial party leadership campaign, and revelation it had unknowingly accepted a donation from self-described white nationalist Paul Fromm. Then-party leader Erin O’Toole said in Jan. 20, 2021 statement, “The Conservative caucus voted to remove [him] not because of one specific event, but because of a pattern of destructive behaviour involving multiple incidents and disrespect towards the Conservative team for over a year.” Sloan ran in the federal election as an independent candidate in the Alberta riding of Banff-Airdrie, and finished a distant fifth.

Nicholls was booted out of the PC caucus in 2021. A former deputy speaker and veteran of Ontario politics, he refused to get COVID-19 vaccine for personal reasons. This was against party policy, and Ford promptly ejected him. He joined the Ontario Party last December, a week after Sloan became leader.

With respect to Stone, he’s simply a hired gun. Nevertheless, it’s a massive come down for a former political advisor to Republican Presidents like Richard Nixon, Ronald Reagan and Donald Trump. In fairness, his public image has taken a huge beating in recent years. He was arrested on seven criminal charges related to the Muller investigation, and sentenced to 40 months in federal prison. Trump commuted his sentence a few days before he went to jail. Questions remain surrounding his possible role in last year’s storming of the U.S. Capitol as well as millions in unpaid federal taxes.

Stone has no-one to blame but himself for the collapse in his public image and likely inability to get hired by parties that have a real shot of winning seats.

The second tale is Ferdinand “Bongbong” Marcos Jr. becoming the presumptive president-elect of the Philippines.

Marcos, a former Senator and leading figure in the federalist/socialist Partido Federal ng Pilipinas, is the son of former President Ferdinand Marcos. He spent the entire campaign attempting to whitewash his father’s horrible political legacy.

The elder Marcos ran the Philippines like a brutal dictator from 1965-1986. He used corruption and oppression as political tools. He described his leadership as “constitutional authoritarianism.” He and his wife, Imelda, had a lavish lifestyle with the billions of pesos they allegedly stole.

Publications like the Washington Post and New York Times repeatedly attacked Marcos for historical negationism. It had no profound effect on his campaign.

His distorted, twisted view of Filipino political history never led to a significant drop in the polls. He stayed away from all but one presidential debate, which received criticism but didn’t hurt his public support. He linked himself with President Rodrigo Duterte’s policies, which helped maintain his popularity at political rallies.

On May 10, Marcos was announced as the presumptive winner of the presidential election. He currently has 31,311,281 votes, or 59.02 percent. His running mate, Sara Zimmerman Duterte-Carpio, daughter of the outgoing President, also won handily. They’ll assume office shortly.

It’s a creative tie-in, I readily admit. But as Chesterton wrote, you have to draw the line somewhere! 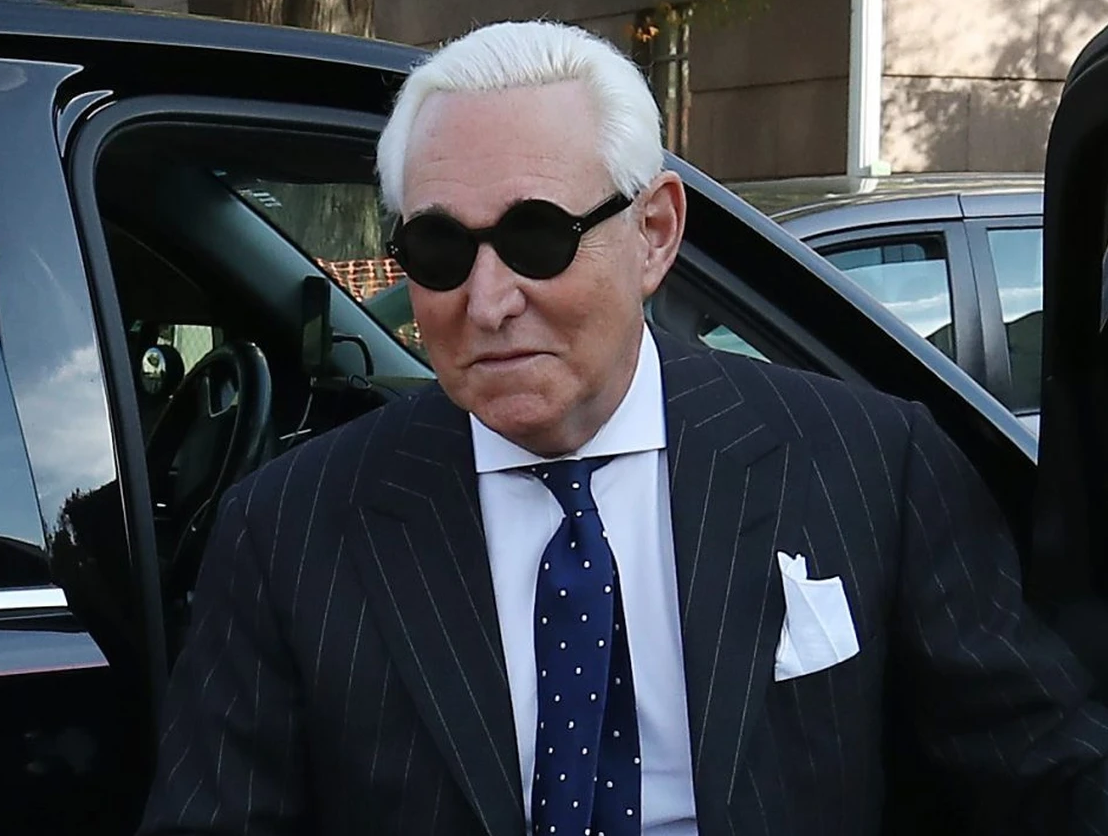