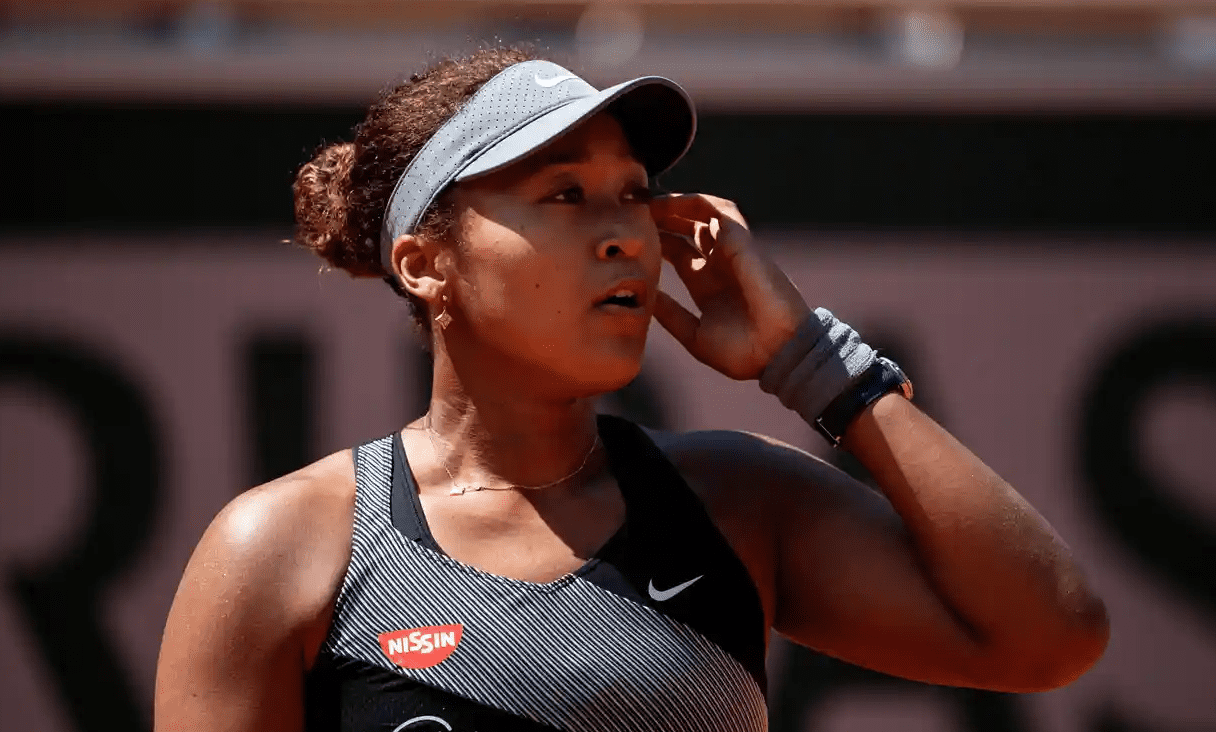 Naomi Osaka is well-known to tennis fans. Born to a Haitian father and Japanese mother, she plays under the latter country’s banner and has risen to the top of her sport. The 23-year-old has won seven WTA Tour singles titles, including four Grand Slams (two Australian Opens and two US Opens). She’s held the number one ranking twice in her career. She’s earned nearly $20 million (US), and recently became the highest-paid female athlete of all time due to a multitude of endorsement deals.

Unfortunately, Osaka has now become known for something she would have likely preferred to keep private: mental health.

Osaka opted against participating in press conferences at the French Open. Her May 27 announcement on Twitter and Instagram was vague and meandering in tone. “I’ve often felt that people have no regard for athletes mental health and this rings very true whenever I see a press conference or partake in one,” she wrote. “Me not doing press is nothing personal to the tournament and a couple journalists have interviewed me since I was young so I have a friendly relationship with most of them. However, if the organizations think that they can just keep saying, ‘do press or you’re gonna be fined,’ and continue to ignore the mental health of the athletes that are the centerpiece of their cooperation then I just gotta laugh.”

Osaka concluded, “I hope the considerable amount that I get fined for this will go towards a mental health charity.”

It was a strange announcement. Tennis players are fully aware of the fact that press conferences are mandatory in their sport. Any refusal to participate could lead to lofty fines, suspensions and being thrown out of tournaments and the tour itself.

The other unusual part? Three specific references to mental health without a direct link to something or someone. Was she talking about personal issues, players’ issues, or mental health in general? Then again, maybe this was an excuse to avoid the media. She mentioned in her statement that athletes attend press conferences and are asked “questions that we’ve been asked multiple times before or asked questions that bring doubt into our minds.”

It was easy to speculate on her decision, but no answers were forthcoming.

Osaka won her first round match against Patricia Maria Tig on May 30. Immediately following this, the French Open announced she had been fined $15,000 (US) for refusing to “honour her contractual media obligations.” Representatives from the four Grand Slam tournaments released a joint statement suggesting she could be “exposing herself” to further sanctions and a major offence investigation if the stand-off continued.

This led to Osaka’s decision to withdraw from the tournament on May 31. For several long minutes, there was utter confusion as people tried to make sense of this seemingly bizarre move on her part.

Finally, the young Japanese star issued a statement that helped clear the air. Here’s part of what she wrote:

“I never wanted to be a distraction and I accept my timing was not ideal and my message could have been clearer. More importantly, I would never trivialize mental health or use the term lightly. The truth is I have suffered long bouts of depression since the US Open in 2018 and I have had a really hard time coping with that. Anyone that knows me knows I am introverted, and anyone that has seen me at tournaments will notice that I’m often wearing headphones as that helps dull my social anxiety. Though the tennis press has always been kind to me…I am not a natural public speaker and get huge waves of anxiety before I speak to the world’s media. I get really nervous and find it stressful to always try to engage and give you the best answers I can.”

She also mentioned she wrote “privately to the tournament apologizing.” She would be taking some time off, and wants to “work with the Tour to discuss ways we can make things better for the players, press and fans.”

Fair enough. Osaka’s introverted personality was widely known, but the fact she’s been suffering from depression and social anxiety was brand new. Let’s hope she gets the help she needs to properly take care of her mental health.

Here’s the big problem she has to contend with. Athletes can’t escape the public eye. They have to deal with the media, and can’t hide their heads in the sand when reporters carrying a mic come their way.

What about CBC radio host Tom Harrington’s May 31 tweet? “As we consider the case of Naomi Osaka, just a reminder that Steve Carlton and Eddie Murray didn’t speak to baseball reporters for their entire careers. Both ended up in the Hall of Fame…voted into Cooperstown by the writers to whom they gave the silent treatment.”

Fair enough, but that doesn’t mean Carlton and Murray should be praised for engaging in media silence. Did they do it for personal reasons, or was it related to mental health? There’s no evidence of the latter, so it’s impossible to say.

Osaka may end up serving as a test subject for athletes suffering in silence with mental health. She’s going to have to figure out how to speak regularly with the press corps and tackle difficult questions.

Here’s a suggestion. If she preferred to do interviews on social media in real time, that wouldn’t seem like an unreasonable request. Maybe she would be able to gain more confidence and segue back to press conferences, too.

Otherwise, she may have to consider a different career path. Hopefully, it won’t come to this. Tennis needs more talented stars like Naomi Osaka, and not less.