Every war room has one.

The grid. The calendar. The plan.

The grid would show the days of the campaign, with the kind of stuff you’d expect: when the debates were happening, when the platform was being released, where the leader was on that day. Predictable stuff.

But the most critical information found on the grid – and the reason why it would be tacked up on a wall far from the reception area, away from prying eyes – was what individual days were about.

There’d be a health care day. A child care day. A tax relief day. A law reform day. And so on and so on. The “message of the day.”

We would also often have a separate grid for the other side. It would contain what the media and our spies had told us about our opponent’s grid. The other side’s “message of the day.“

Now, anyone who thinks a war room wins elections all on its own doesn’t get politics. Wins (and losses) are the result of myriad factors: your ads, your policies, your candidates, your leader, your debate performance. And your leader, of course.

My war room staff always knew my view: war rooms don’t ever win the election on a single day. Ever. (Scandals are mostly irrelevant, to voters and to me.)

But if our war room can keep the other side from getting out their “message of the day” for a goodly number of days, they can’t win. They just can’t.

Because, then, all that voters are hearing from is your side. Because the other side can’t win if their message isn’t getting out.

Which brings us to today, day seven of the 36-day 2021 federal general election campaign. And to this reality: Justin Trudeau has lost seven crucial days. He’s lost 20 per cent, give or take, of his ability to get his message out.

Because no one knows what his message is.

I challenge you, if you don’t believe me: tell me what you’ve heard from Justin Trudeau this week. Tell me if you’ve heard anything that stayed with you.

All you, we, have gotten from Justin Trudeau’s Liberals is an incoherent mish-mash of disconnected stuff: some abortion, some child care, some vaccination rules. But nothing has broken through. Nothing has stuck.

And he’s therefore lost 20 per cent of his opportunity to tell his story. And – for him – that’s a big problem.

It’s an even bigger problem when you consider that 110 per cent of Canadians simply don’t understand why Trudeau called an election two years before he had to. It’s a big, huge, gargantuan problem for Trudeau, because this Seinfeldian Election About Nothing™️ needed to be about something.

Erin O’Toole and Jagmeet Singh have taken full and frequent advantage of this. They’ve spotted the dog’s breakfast that is the Liberal war room grid, and they’ve rushed to get their platforms out.

And they’ve been disciplined, too, talking about different elements of their platforms every day. Getting their message out.

Can Justin Trudeau still eke out a win? Sure. Of course.

But if he loses another week on his grid?

[Kinsella was Jean Chrétien’s Special Assistant, and ran the Liberal Party’s war rooms in 1993 and 2000.] 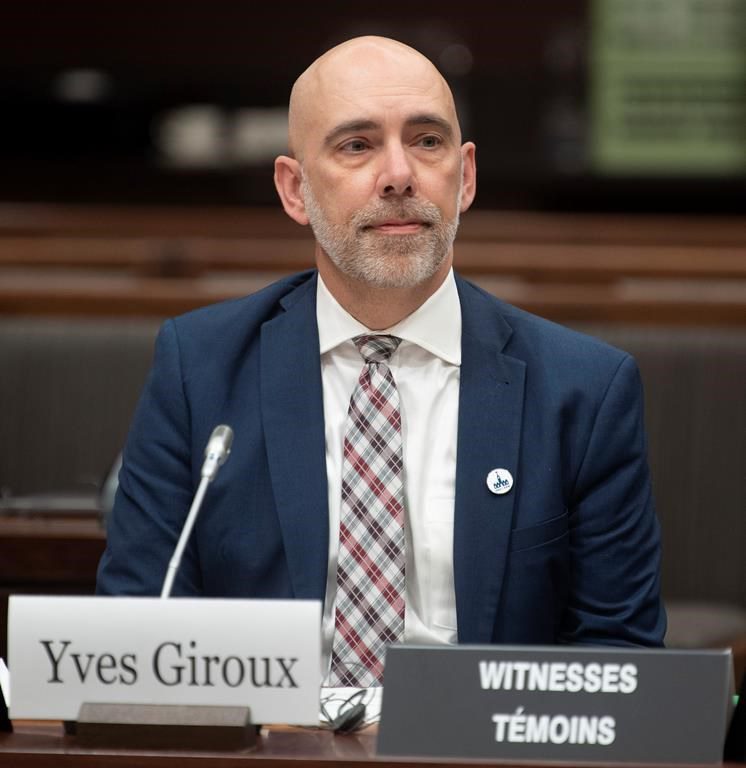