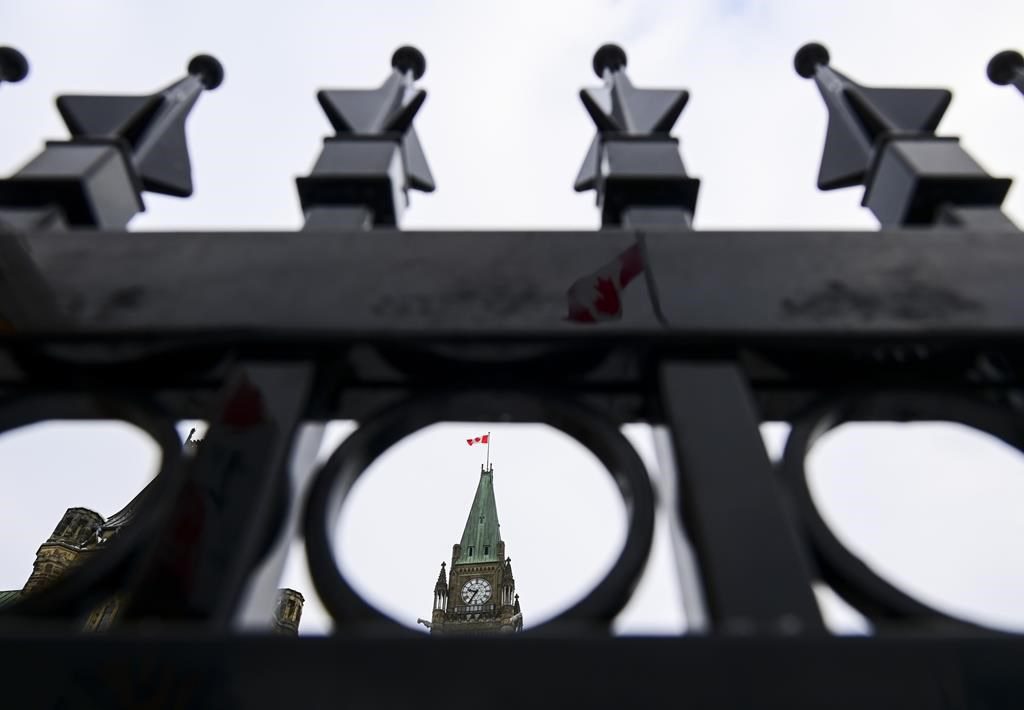 In the past couple of weeks, issues around parliamentary privilege have come to the fore in a couple of interesting ways. The first was an Ontario Superior Court decision that ruled that the provisions under the act that enables the National Security and Intelligence Committee of Parliamentarians (NSICOP) which limit parliamentary privilege for its members is unconstitutional, and requires a constitutional amendment to do so. The second was Conservative MP Cathay Wagantall being told to leave the Parliamentary precinct because she refused to disclose her vaccination status, given the vaccine mandate for entry into the precinct, and claims that this violates her Charter rights and the will of her constituents. This too is an issue of privilege, but one that does not work out in Wagantall’s favour.

The court challenge to NSICOP was brought forward by an Ontario law professor who has a deep and abiding belief in Parliamentary privilege, and who objected to the way that privilege was limited in this way, particularly given the construction of the committee, which is not actually a parliamentary committee. Instead, it’s a committee of parliamentarians, but they operate under appointment by the prime minister, and that’s a big reason why they are able to limit their privilege in the way that they did—in theory. We have a court decision that says otherwise, but it is fully expected that this will be appealed for a few different reasons. The professor considered this to be a bit of a bait-and-switch, though I wouldn’t necessarily agree. There was a certain logic to building this committee in this way at that point in time—that MPs and senators were not used to handling classified material, so they created a structure that could get them used to it in a manner that emphasized the gravity of their situation. As well, there are physical considerations—there are no secure areas within the Parliament buildings where parliamentarians can receive classified information, or to store such materials in secure servers, or accommodate security-trained staff.

Nevertheless, there is a concern that his whole committee could be unduly influenced by the prime minister and be a place where scandals go to die. There is no evidence of that after several years in operation, and it should be noted that no members have resigned in protest of anything the prime minister did or redacted, which is an important indicator. In fact, when the professor laid out a particular scenario when he launched the court challenge, of a senator on the committee finding out some shocking information, and being blocked at every turn by the prime minister in order to try and raise the alarm about it, nowhere in this scenario did this hypothetical senator and her colleagues publicly resign en masse from the committee in protest, all while not disclosing the details of what they learned, which would have touched off a widening political scandal for that prime minister to try and address. There are always avenues when privilege is curtailed by the very nature of politics, which is why I found both the scenario and the alarm to be overly dramatic.

Regardless, one of the key elements of the court decision was the ability for Parliament to limit its own privileges, which it should have the capacity to do through simple legislation alone—there should be no need to use an amending formula that involves the consent of the provinces because it’s a matter for parliament and parliament alone. Could this have been made clearer in NSICOP’s enabling legislation? Probably, but considering that this is an appointed body of parliamentarians and not a parliamentary committee, there shouldn’t have been the need to declare that this required such a constitutional amendment. There has also been commentary around this court decision that says that if an MP reveals classified information under the cloak of privilege that they can’t be thrown in jail like the legislation currently allows for. This is also wrong—parliament has the ability to enforce its privileges as it sees fit, and if MPs decided that one of their own did something grievous like publicly releasing classified information and endangering national security, then they could vote to jail the offending MP. That is absolutely within their powers.

Which brings me to the issue of Wagantall and her removal from the parliamentary precinct. The House of Commons decided for itself to implement a vaccine mandate for the Parliamentary precinct, and the Senate did the same for the areas under their purview. Parliament setting its own rules is a very big part of privilege, and Wagantall has decided to ignore that to pander either to anti-vaxx sentiment, or because she actually believes it, and I’m not sure which of the two is worse. Whichever the case may be, her Charter rights are not actually being violated for two reasons. The first is that courts have ruled that the infringements of these kinds of public health measures are permissible under the Section 1 of the Charter, which allows for reasonable limits in a free and democratic society, and measures to contain a pandemic fit within that.

The second, and more important reason, is that Parliament Hill is not subject to the Charter because of privilege (which is also why it doesn’t fall under health and safety legislation, or why the NDP can’t set up an actual union for their staff). The need for Parliament to set its own rules overrides all other statutory authority, which is why it’s embedded in the constitution. And just like MPs could jail one of their own for leaking classified information, they have decided to remove Wagantall because she is contemptuous enough of the rules that Parliament has set for itself by ignoring the vaccine mandate.

With regards to NSICOP, it is perhaps time to convert it to a full parliamentary committee, but that doesn’t mean that privilege couldn’t be limited (as happens in Australia) or that the prime minister can’t redact their reports (as happens in the UK). It would nevertheless mean that MPs and senators would have the ability—and responsibility—to sanction their own members for breaching confidences, much like they have sanctioned Wagantall for breaching the vaccine mandate. 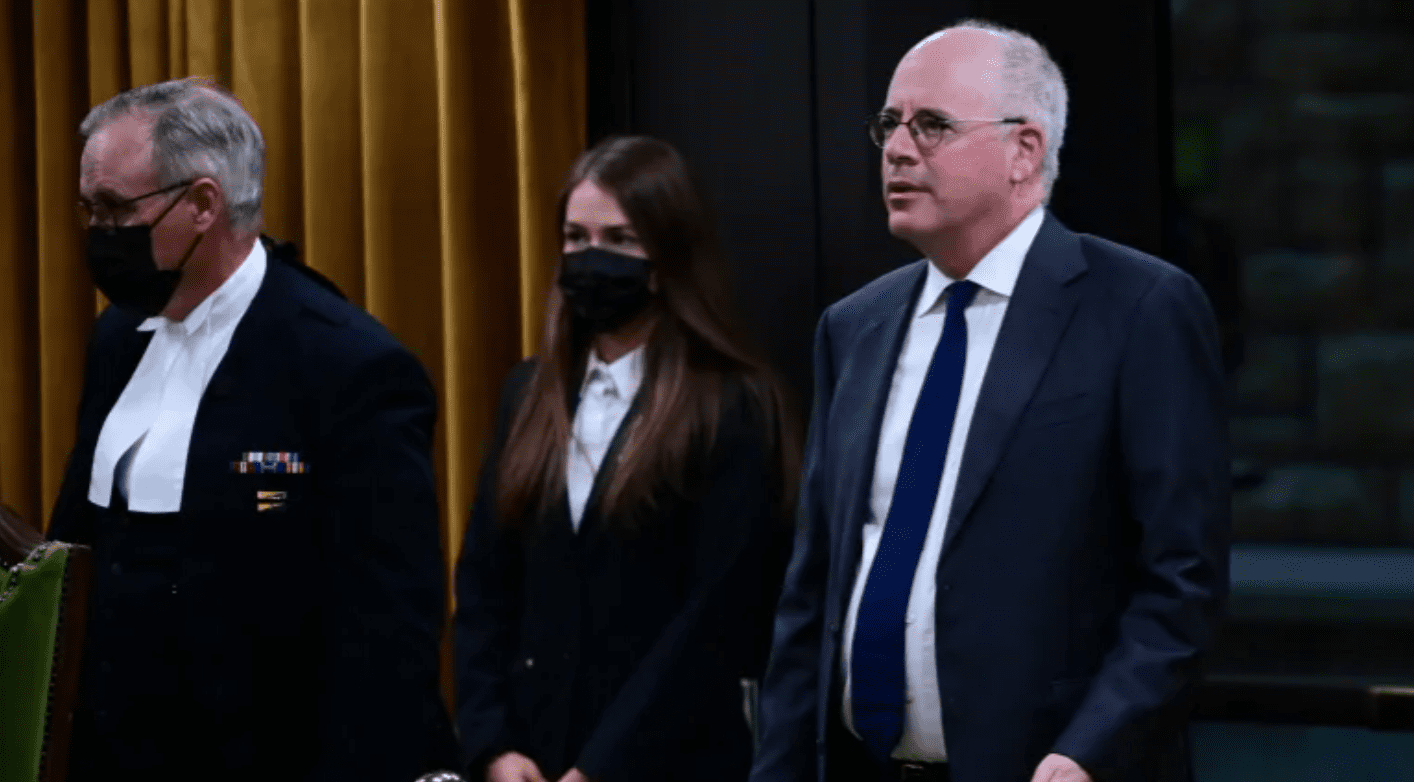