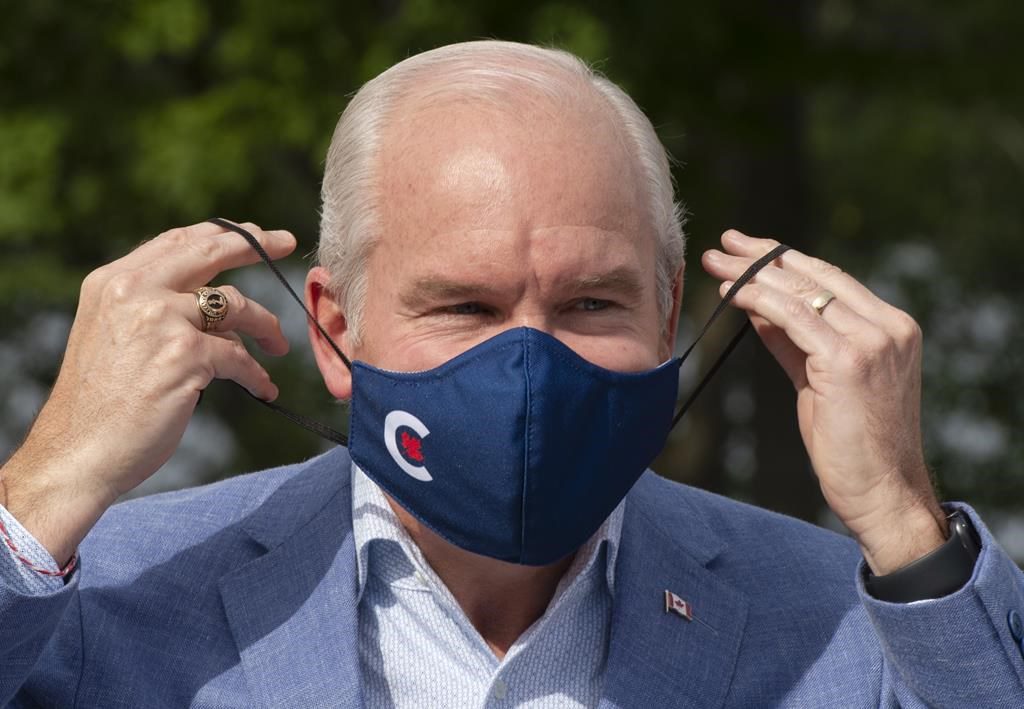 One of the disadvantages Prime Minister Justin Trudeau had going into this election is that the media had loudly proclaimed him as the race’s clear front-runner.

Yes, I know, that sounds a little counter-intuitive, since leading the pack is usually a good place to be when it comes to races, but keep in mind, political contests are a little bit different; in politics perception often matters more than reality.

And when it comes to perception, all politicians want to be perceived as possessing that most important of political variables: momentum.

That’s to say, they want to be viewed as candidates who are steadily and inexorably gaining support.

Well, here’s the thing about a lot of voters: they want to feel like they’re on a moving train, that they’re part of a winning team, which means they’ll be more likely to cast their ballot for a political party that seems to have momentum on its side.

This is why political strategists will do everything they can to create at the least the perception that their party or candidate is on an unstoppable roll.

I remember, while working on a Republican Senate primary race in the USA, a poll came out at the outset of the campaign showing our opponent had about 40 percent support, while my candidate stood at a lowly 13 percent.

Nope; in fact, that poll gave me a good opportunity to alter the media’s perception.

What I did was send out a news release saying something along the lines of, “Our opponent has clearly stalled in the polls, while we are gaining support.”

I did that because I knew in the not-too-distant future, we’d gain polling points; I also knew our opponent would lose them.

This dynamic creates a scenario where it appears that the guy who’s out in front is losing momentum.

So simply put, I wanted to set the stage where I could say, our guy is gaining steam!

To reinforce that message, we started running what I call “switcher” ads; ads which showed “typical voters” saying something like, “I was going to vote for Candidate A, but I’ve changed my mind, I’m now voting for Candidate B.”

At any rate, this brings us back to Trudeau and his early front-runner status.

As could have been predicted, the Prime Minister is slipping in the polls.

In fact, the conventional wisdom as spouted by many of Canada’s pundits is that the Liberals “stumbled out of the gate.”

In addition to pointing out Trudeau’s drop in the polls, the Conservative leader can also refer to the surprise win of the Progressive Conservative Party in Nova Scotia’s recent provincial election, marking it as another sign of the prime minister’s flagging appeal.

On top of all that, there’s peripheral evidence out there to support the idea that the Liberal Party’s brand of left-wing progressivism is also starting to wear out its welcome.

More importantly, President Joe Biden seems to be declining in the polls right now, mainly due to his perceived mishandling of the Afghanistan evacuation.

All of these things combined, can help create the impression in the Canadian public’s mind that Trudeau’s train is stuck in its tracks.

Of course, for this to work in his favour O’Toole has to push the momentum narrative quickly and forcefully.

To do that, the Conservatives should run their version of “switcher ads”, while other TV spots should show O’Toole surrounded by large enthusiastic and cheering crowds.

His overall message should be — “Join us. Join our winning team!”

The reason O’Toole needs to act quickly on this is that momentum is like a TV remote – it’s easy to lose.