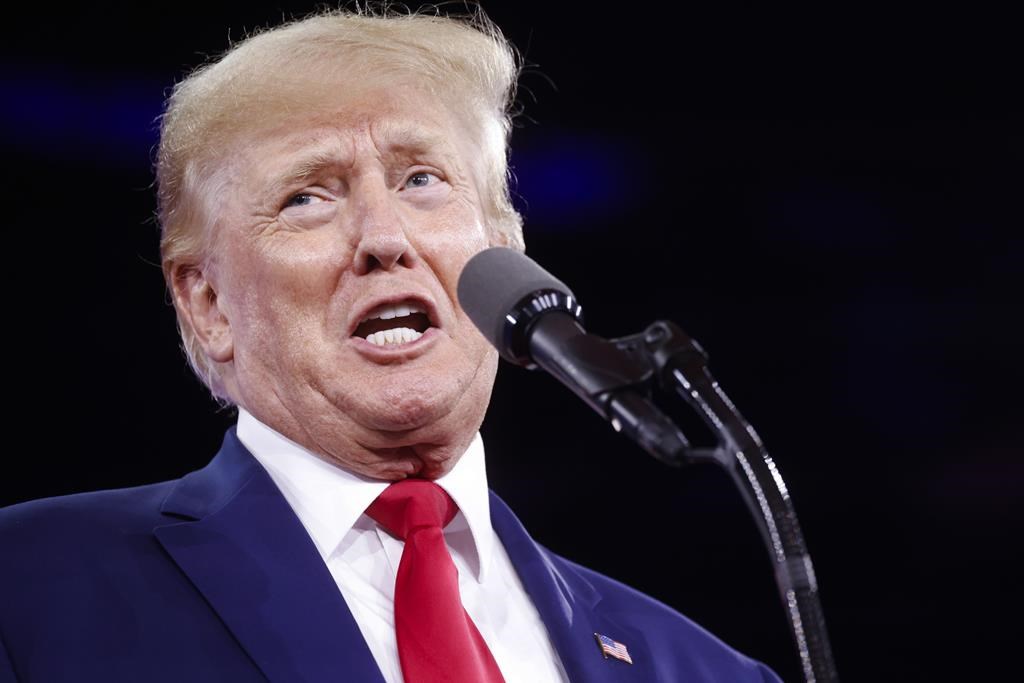 Who would have believed we’d see the day where the FBI raided the private residence of a former U.S. President, either Republican or Democrat? Yet, it actually materialized this week – and many questions surrounding this stunning decision remain unanswered.

On Monday, FBI agents raided Donald Trump’s home at the Mar-a-Lago resort in Palm Beach, Florida. This is related to 15 boxes of classified material that the former President reportedly took with him upon leaving the White House. The U.S. Justice Department, speaking on behalf of the National Archives and Records Administration, is investigating the matter and hasn’t revealed any of the contents.

Trump’s Aug. 8 press release described his home as being “under siege.” He noted that “such an assault could only take place in broken, Third-World Countries. Sadly, America has now become one of those Countries, corrupt at a level not seen before.” As well, he made this juxtaposition, “What is the difference between this and Watergate, where operatives broke into the Democrat National Committee? Here, in reverse, Democrats broke into the home of the 45th President of the United States.”

Is this an accurate interpretation? Let’s try to piece together some of what we know.

18 U.S. Code § 2071 (Concealment, removal, or mutilation generally) specifically bars the removal of classified documents by judicial and public office holders. Anyone who does could potentially be fined, imprisoned for up to three years – or both. The Code also states the following, “Whoever, having the custody of any such record, proceeding, map, book, document, paper, or other thing, willfully and unlawfully conceals, removes, mutilates, obliterates, falsifies, or destroys the same, shall be fined under this title or imprisoned not more than three years, or both; and shall forfeit his office and be disqualified from holding any office under the United States.”

This seems pretty cut and dry. Except for one thing: no current or former U.S. President has ever been criminally investigated for the removal of classified or declassified documents. While there’s a first for everything, and no-one is above the law, the FBI raid of Mar-a-Lago could lead to a multitude of legal interpretations and court battles.

“Federal law bars the removal of classified documents to unauthorized locations,” noted Fox News’s Bradford Betz, Jon Street, David Spunt ands Brooke Singman on Aug. 8, “though it is possible that Trump could try to argue that, as president, he was the ultimate declassification authority.”

Trump, like many Presidents who preceded him, declassified various documents, papers, studies and other materials while in office. That’s a common procedure and perfectly acceptable. The question here is whether the 15 boxes of classified material were either declassified when he was still in the Oval Office, or shifted from the designation of classified to declassified when he brought them to Mar-a-Lago. The latter has obviously never been tested in a court of law, and could set a legal precedent for Joe Biden, the current President, and all other office holders moving forward.

The removal of the 15 boxes from the White House is the most likely reason why the FBI raided Trump’s private home. Some people believed it was related to the proceedings of the United States House Select Committee on the January 6 Attack, or January 6 committee, but several news reports have denied this. While it’s impossible to say with any degree of certainty whether the upcoming midterm elections did or didn’t play a role, the timing is certainly unusual. One has to hope the FBI made this difficult decision unilaterally.

Did the FBI do the right thing in raiding Mar-a-Lago?

That’s a difficult question to answer at this stage. It depends on what the FBI knows, or suspects, is in those boxes. Trump’s strongest critics and supporters all claim to have the answers – but in reality, they don’t have the slightest clue. It would be wise for everyone to keep silent for the time being until the investigation has been concluded. Alas, we know that’s not going to happen in this day and age.

If the FBI ultimately finds incriminating material related to the former President, ex-White House staff or both, it needs to be dealt with under the fullest extent of the law. There’s no ifs, ands or buts about it.  If nothing of importance or relevance is unveiled, it will be a mess of epic proportions. The reputation of the 114-year-old intelligence and security service will also be irreparably damaged.

Many things are riding on the FBI’s raid of Trump’s estate in Mar-a-Lago, including the political landscape in Washington for the next two years. It’s unfortunate that it had to reach this point, and could leave the U.S. in a more vulnerable position than ever before.