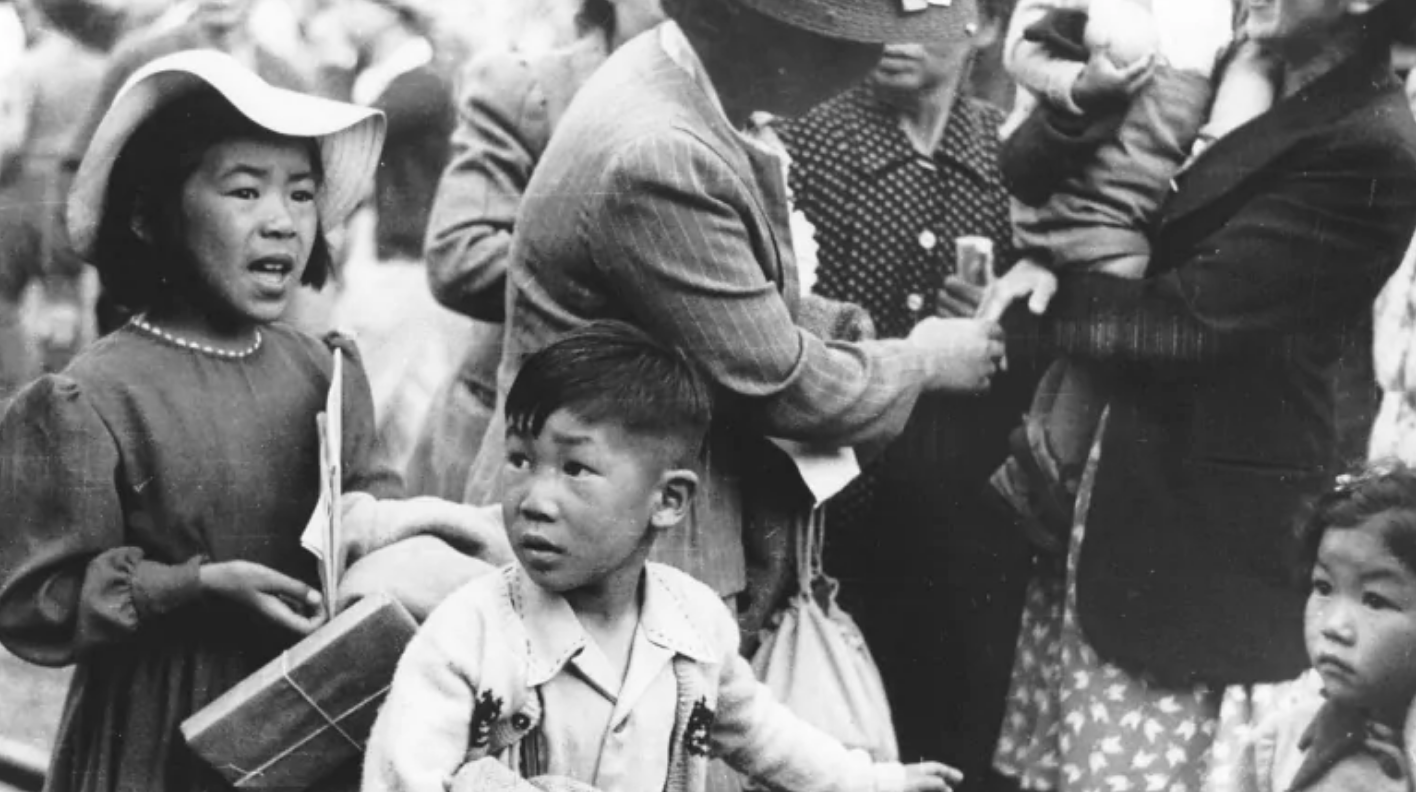 “I know that I speak for Members on all sides of the House today in offering to Japanese Canadians the formal and sincere apology of this Parliament for those past injustices against them, against their families, and against their heritage, and our solemn commitment and undertaking to Canadians of every origin that such violations will never again in this country be countenanced or repeated.”

Vladimir Putin’s brazen war of conquest against Ukraine has conjured a visceral response from many Canadians. But obscured among our support for Ukrainians’ plight stirs a more sinister force: Russophobia. Numerous incidents of harassment against Canadians of Russian descent have been reported over the past fortnight. If the war continues to intensify, so too will torment against Russian Canadians. Keeping in mind the historical injustice of the internment of Japanese Canadians, we must not allow Putin’s despicable war to sow xenophobic division here in Canada, and should take proactive actions to halt such trends.

As a megalomaniac intent on empire-building, Putin has illustrated wanton disregard for national sovereignty and international law. But far worse is his callous indifference to human life, indiscriminately bombing Ukrainian residences simply to propagate terror among the population, an action that undoubtedly constitutes a war crime.

No surprise, then, that Canadians and much of the international community are expressing empathy for Ukrainians, along with outrage at the Russian state for such heinous atrocities.

Unfortunately, anger at Russia’s despot-led government often manifests itself abroad as harassment of the Russian diaspora. Here in Canada, Russian churches have been vandalized, while Russian businesses such as restaurants are targeted with threatening phone calls or adverse online reviews. A teenage hockey player was also allegedly the victim of a racial slur from an opposing player.

It’s worth emphasizing that many Canadians of Russian descent were born here. Of those who emigrated, plenty of them fled repression – either Soviet or Putin’s modern variety. Russo-Canadians are much more likely to have been victims of the Russian state rather than its overseas cheerleaders. The thought of re-victimizing these people is repugnant. And numerous Russian-themed businesses here in Canada have gone out of their way to express support for Ukraine – including actively fundraising – while denouncing Putin.

Attempting to categorize Canadian immigrants and their descendants as having either a “Ukrainian” or “Russian” identity – as if it were a simplistic binary – is often a futile task, as many Canadians share ancestry from both countries. Several of the “Russians” in Canada who have been targeted for abuse are also of Ukrainian lineage. How is harassing them meant to help war-torn families in Kyiv? When we seek convenient scapegoats, we quickly appreciate the world is a complex tapestry. Only one person deserves our scorn for the war, and he certainly doesn’t live in Canada.

Thus far, most incidents of harassment against Russo-Canadians have been typically Canadian: that is, passive-aggressive. Thankfully there have not yet been any reported physical assaults. But if the war escalates – and it almost certainly will – it’s likely that violence will become a weapon brandished by xenophobic Canadians. We may even witness demagogic politicians attempt to exploit the division for their selfish ends.

The Russophobia fomenting over the past two weeks serves as a disturbing reminder of a dark chapter from Canada’s history: the forcible internment of British Columbians of Japanese descent during the Second World War. 22,000 such people – most of whom were born in Canada and thus Canadian citizens – were detained and relocated to British Columbia’s Interior, accused of being a threat to national security. In Vancouver, 8,000 women and children were temporarily sent to live in livestock pens – among animal feces and bugs, and without toilets – before being relocated away from the Pacific coast. Men were compelled to labour in road camps. Property and possessions of these Japanese Canadians were sold without their consent, purportedly to pay for the costs of internment.

War brings out the worst in human beings. Our nature is instinctively tribal, and during difficult times, good-versus-evil caricatures of “others” are often readily accepted without adequate scrutiny or critical thinking. This, of course, plays into Putin’s attempts to sow social division in the West, every bit as effective as his army of Twitter bots and trolls that aim to ruffle political feathers.

As citizens of a country that has formally embraced multiculturalism, It’s important that Canadians are regularly reminded that an entire ethnicity cannot be “bad” or “good”, as well as of the consequences of demonizing groups of people, especially during wartime. Education is perhaps the best long-term solution, ideally beginning at a young age. British Columbia and Ontario include Japanese Canadian internment in their elementary school curricula, but unfortunately many other provinces – including Alberta – do not.

Just as Canada possesses a moral obligation to assist Ukrainians being attacked by a baleful dictator, so too must we protect our fellow Canadians from any harm arising from wartime xenophobia. We shouldn’t merely scold and tut after incidents come to light – instead, we must proactively remind Canadians of the harm caused by racism. The Canadian government should run advertisements stressing the need to be extra kind to Russo-Canadians during this conflict, and that if we turn against each other, Putin ultimately wins.

“We must make these people feel at home among us. We will secure their loyalty by fairness and kindness …”

—part of a speech by Angus MacInnis, Vancouver-Kingsway MP, to the House of Commons in 1941

Resources for learning about the historical internment of Japanese Canadians: