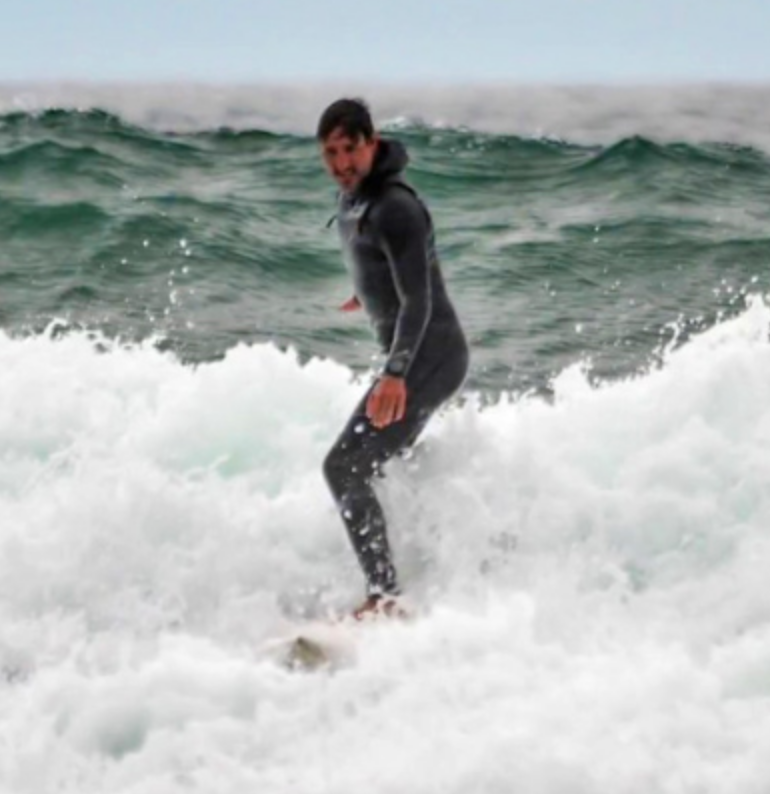 Unfortunately for Prime Minister Justin Trudeau, his grand plans to battle climate change will inevitably run into a massive roadblock.

And that roadblock is this: in order to save mother nature, he’ll first have to overcome human nature.

My point is, even though battling climate change is a trendy and popular issue with global elites in general and with a certain precocious Swedish teenager in particular, actually implementing a plan to stop global warming will eventually run counter to every human being’s innate desire to look out for number one.

Simply put, when it comes to priorities, people will put their own immediate interests ahead of saving the planet.

Yes, I know that sounds cynical, but it’s true.

In fact, we saw an example of this recently in the United States when gas prices at the pump were rampaging out of control.

To a committed environmentalist, of course, super-high gas prices are a welcome development since it means people will be forced to consume fewer fossil fuels, which, in theory, will help stop climate change.

This is the reason, for instance, why Prime Minister Trudeau is enacting carbon taxes; he wants to “nudge” us to drive less and eventually to buy solar powered cars.

But predictably, high gas prices enraged American consumers, who apparently were not up on the latest climate change theories.

In other words, very few Americans actually said something like, “Hey, I’ll need a small bank loan to fill up my car, isn’t that great for the planet. I’m so happy!”

Indeed, so great was the anger in America that US President Joe Biden — who like Trudeau fancies himself as an eco-warrior – decided to tap into the country’s strategic oil reserves so he could flood the market with 50 million barrels of toxic fossil fuels.

Seems his rapid drop in the polls somehow made gas seem less dangerous to the environment.

At any rate, if gas prices in Canada massively surge thanks to Trudeau’s carbon taxes, he could find himself in a similar pickle as Biden.

As Canadian pollster Darrell Bricker recently noted on Twitter: “What we are seeing in our Ipsos polling. Inflation coming up like a bullet as a concern for Canadians. It’s personal and intense. COVID, climate, other issues dropping. Rearranging of public priorities has the potential to sideswipe best laid plans of governments and businesses.”

Also, human nature is at work in other countries.

For example, I strongly doubt countries with emerging economies will totally embrace the fight against climate change if doing so means their poor will have to remain poor.

This is especially true for China.

As American political humorist P. J. O’Rourke once succinctly put it, “There are 1.3 billion people in China, and they all want a Buick.”

Finally, we also have to consider the human nature of those political leaders who are pushing climate change initiatives.

Will they lead by example?

The answer to that question is likely a resounding “No!”

After all, politicians tend to come from the “Do as I say, not as I do” school of leadership.

To see what I mean, just consider the “leadership” former Ontario Finance Minister Rod Phillips exhibited during the COVID crisis.

I’m sure you remember the whole sordid story.

Last Christmas season, all the while his government was urging Ontarians to stay home for the holidays to help stop the spread of COVID, Phillips decided to secretly fly off to the Caribbean to enjoy a nice warm vacation.

Then there’s the example of Trudeau, who couldn’t resist the urge to go surfing in British Columbia on “Truth and Reconciliation Day” — a time when all Canadians were supposed to somberly reflect upon the historic grievances of Canada’s aboriginal communities.

The bottom line is politicians love the perks of office, and they’ll not give them up lightly.

What that means is we can expect the same leaders, who lecture us about the need to drive less and to lower our thermostats in the dead of winter, will continue to fly around the world in private jets and holiday in tropical climates.

Needless to say, open displays of climate hypocrisy will generate resentment among the general population which usually leads to bad things for leaders.

Anyway, this is why unless Trudeau can find a way to change human nature, which is a million years in the making, his climate change plans will be guaranteed to run into serious turbulence.

Mind you, a lot of people in this country might get a kick out of seeing Trudeau fail, even if it means we’re all hit with more global warming.

Keep in mind, the joy of gloating is just a part of human nature.