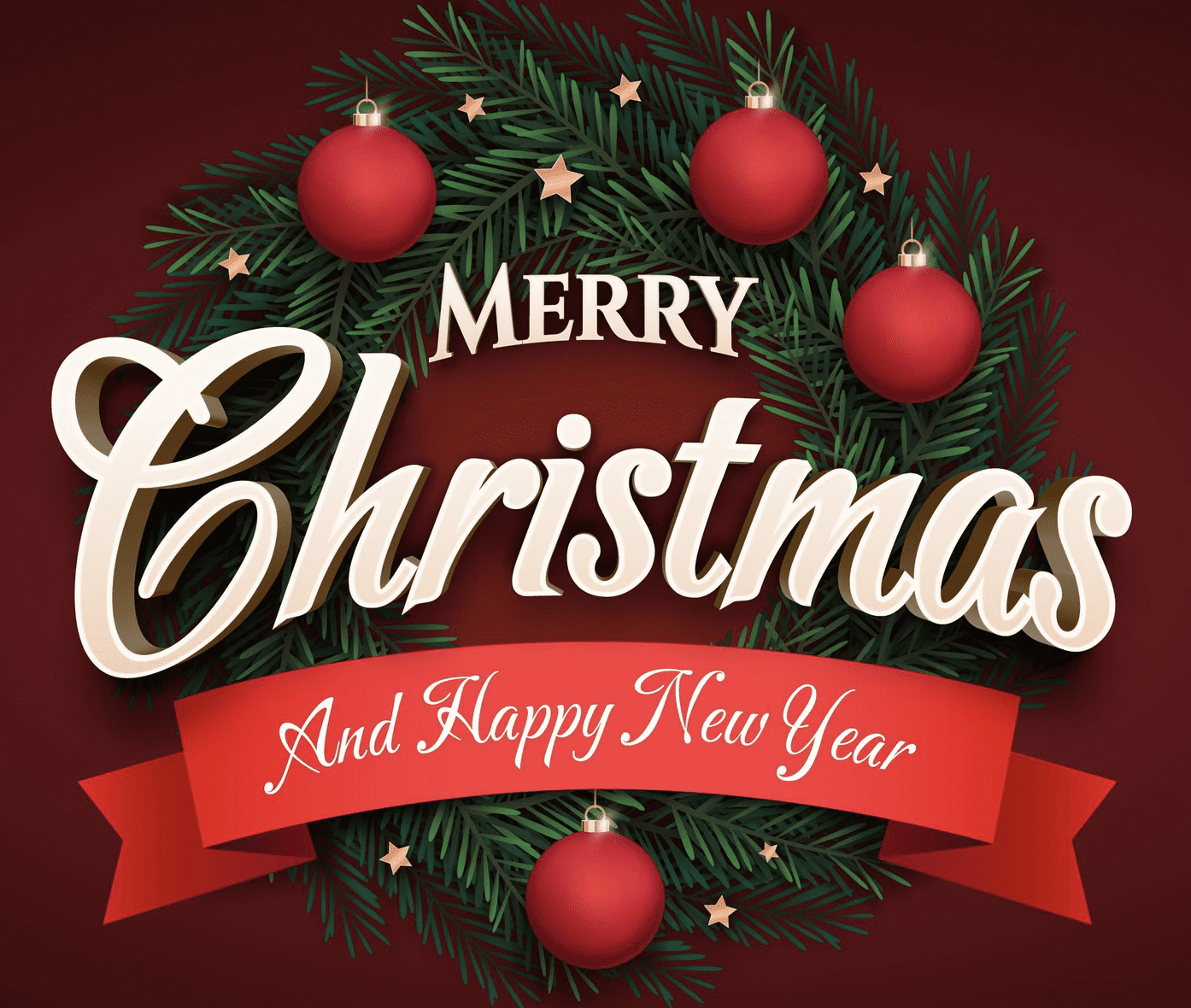 It was a wonderful, relaxing Christmas at our home. There was a beautiful tree to sit and gaze at. A melodic mix of classic and modern songs in the background. A sumptuous turkey dinner with all the trimmings. And presents for everyone!

One of the interesting sidebar stories that happened during this lead-up was the more frequent use of the phrase “Merry Christmas” over “Happy Holidays.” While both greetings have been uttered by Canadians for decades, there’s been noticeably more reliance on the latter as of late.

Families, friends and neighbours exchanged specific Christmas greetings rather than neutral holiday pleasantries. You often heard people say “Merry Christmas” on our streets, as well as in stores and office buildings. Most importantly, people didn’t seem to be fretting over the individual’s faith or background before they used this phrase.

Just like it used to be for many of us when we were growing up.

There will naturally be skeptics who mock this analysis. They’ll laugh under their breath and suggest people are simply imagining things. They need some data for proof.

Ask, and ye shall receive.

A Leger online survey for Postmedia of 1,526 adult Canadians conducted between Dec. 9-11 found that “70% of Canadians are more likely to use the greeting, ‘Merry Christmas’ this time of year, while 23% are more likely to say ‘Happy Holidays.’” That’s a significant number of people, no matter how you slice it.

Here’s where it gets more interesting.

“70% of Canadians who grew up in a culturally or religiously Christian household,” according to Leger, “disagree that they avoid using the greeting ‘Merry Christmas’ to avoid offending others.” That’s rather fascinating, when you think about it.

There’s even a cherry on top of the proverbial sundae.

“Furthermore,” the survey noted, “92% of those who grew up in a culturally or religiously non-Christian household disagree that they are offended when people greet them with ‘Merry Christmas.’” That’s the most astonishing finding of them all.

There will always be people who question the legitimacy of an online poll, or a poll in general. I’ve certainly been critical of opinion polling over the years. At the same time, these numbers come from a respected source and are unusually high in one direction. So high, in fact, that it establishes a direct contrast to the various “War on Christmas” pieces we’ve seen, read or, in some cases, written.

What could all of this potentially mean? There are several possibilities.

It could be an early sign that Canadians are getting fed up with the never-ending attacks on free speech, and the ridiculous amount of political correctness and “woke” culture we’ve had to deal with. We can still be respectful of people and institutions without worrying non-stop about every single word we use in every single instance. This would remove perceived limitations about using phrases in certain social settings, and enable people to say “Merry Christmas,” “Happy Hanukkah” and “Happy Kwanzaa” in a positive fashion without any fear of anger, hurt or retribution.

It could have something to do with the fact that “Happy Holidays” is nothing more than a catch-all phrase. It doesn’t refer to a specific holiday like Christmas, and it certainly doesn’t provide any further insight into the customs and traditions that some Christians, Jews and Muslims do in their homes. If we want to become more tolerant and understanding as a society, and learn from one another, we need to be more open, honest and forthright in the way we greet one another during Christmas and otherwise.

It could mean more Canadians are supporting the position that Christmas is for everyone. Leger’s Christmas greetings survey pointed out that “59% of Canadians say that religion, including observing special religious days, is not important in their household today, while 41% say that religion, including special religious days, is important.” If a majority of people have established a break between Christmas and Christianity, it would reduce or eliminate any perceived barriers or restrictions for non-Christians to celebrate this wonderful holiday.

Whatever the reason or reasons, I’m pleased to see this starting to happen.

I’ve written many columns and opeds about the fact that I was born Jewish, have been agnostic for decades and celebrated Christmas since I was young. “In my view, Christmas is not just for Christians,” I wrote in the Toronto Star on Dec. 19, 2018. “Placing restrictions on a person’s enjoyment of a particular celebration, and telling them they can’t or shouldn’t participate in a specific religious or cultural event, only helps facilitate an environment of ignorance and intolerance. Which is the exact opposite of what the holidays – including Christmas, Hanukkah and Kwanzaa – are supposed to represent.”

If more Canadians are coming to this realization, as the Leger survey seems to indicate, it’s an encouraging development for our country. A Merry Christmas to us all, indeed.