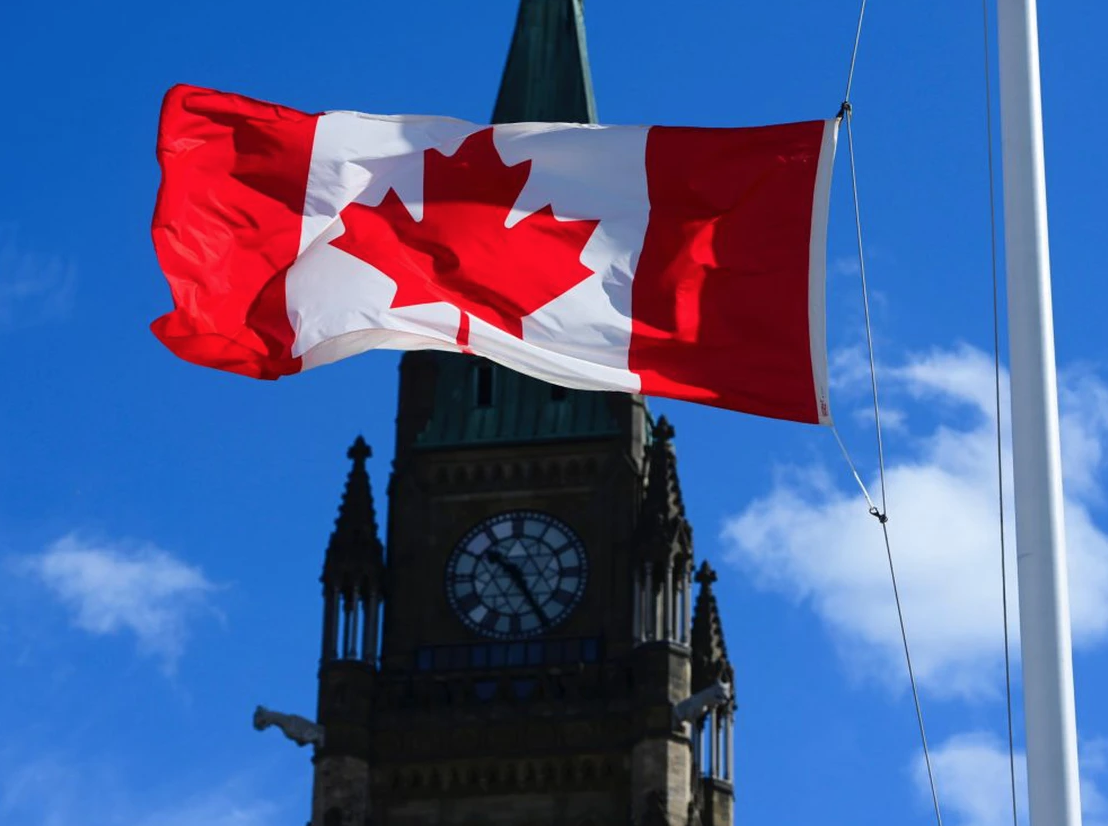 Special all the time?

Then it ain’t special anymore.

Things are made special – important, historic, memorable – when they happen infrequently, not frequently. Birthdays, holidays, get-always: if those things happened every single day, nobody would give a damn anymore, would they?

It’s not something you’d think needed to be said, but in the Byzantine world Justin Trudeau inhabits, apparently it does. You know: Justin, important things lose their importance if they happen every single day. They lose significance. Boy crying wolf, etc.

Justin doesn’t get that, however. He’s fond of grand gestures that are meaningless. He loves words that signify nothing.

His apologies – for every past misdeed, except his own – are myriad and legion. He dishes out apologies like they’re ice cream on a hot Summer day. Step on up, he’s got whatever flavour you want.

We can hear his TruAnon flock bleating already: If his apologies and his words and his deeds mean nothing, then nobody gets hurt, right? No harm, no foul.

The evidence is easily seen, from coast to coast to coast. Head to a window, and look in the direction of the nearest federal building. Out front, or on top, you will see a Canadian flag. And the flag will be halfway up the pole.

They’ve been like that since May 30, 2021, when the remains of Indigenous children were discovered at a former residential school in Kamloops, BC. That’s just about 150 days, by my count.

The intention, like the paving of the proverbial road to Hell, was a good one. The deaths – the likely murders – of those 5,000 Indigenous children needs to be remembered by every Canadian, in perpetuity. Never again, as is often said in another context.

So, flying the flag at half-mast was well-intentioned. But not when it becomes a substitute for real action.

So you see what Trudeau is doing, don’t you? He orders flags flown at half-mast, and then hopes we are fooled into thinking that is sufficient justice for Indigenous children. While simultaneously fighting them in court.

That’s harm, real harm. Also harmful: by flying the Canadian flag at half-staff for nearly 150 days, Trudeau is denuding the suffering of those children of all meaning. He is making the horrors that they experienced commonplace.

Because, as noted, when something is special all the time, it isn’t special anymore. It’s not important anymore.

This, of course, is also a Trudeauesque Machiavellian tactic, and see you see them deploy it all the time. The Trudeau Liberals call everyone who opposes them unCanadian, because they believe they are Canada.

They call anyone who differs from them on social policy a racist – but when everyone is racist, Justin, then no one is a racist.

Symbols have power; they have meaning. Flying a bit of fabric halfway up a pole, day after day after day, takes away the power and meaning of important symbols.

And, paradoxically, it ends up hurting the very children Justin Trudeau claims to be supporting.

And drop your lawsuit.