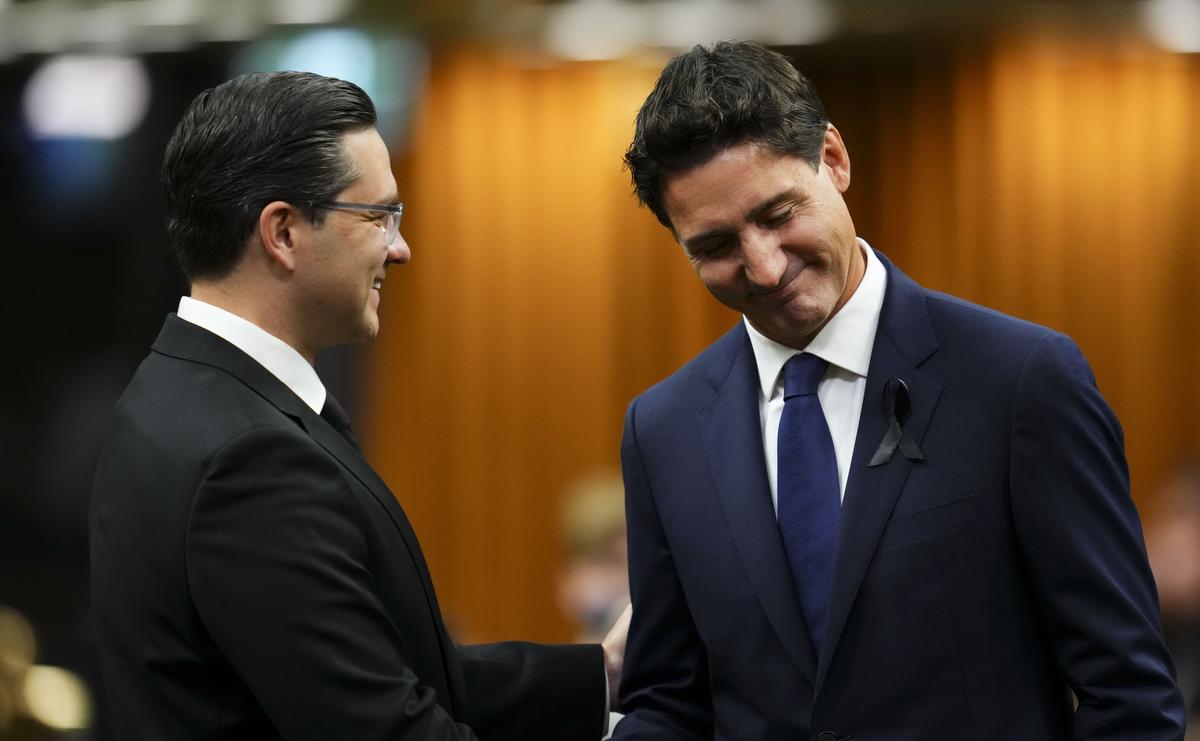 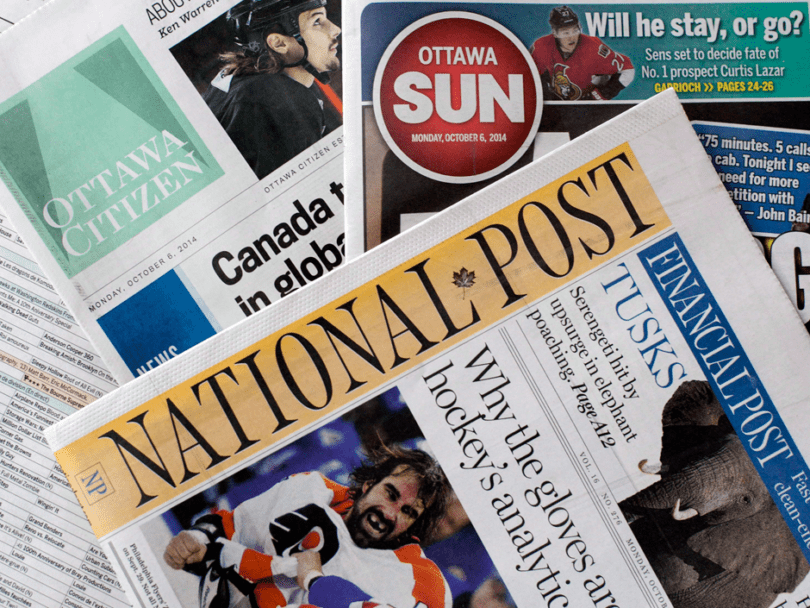 Back in 1999, when hip politicians like John Manley were gushing about the Internet, the Philadelphia Inquirer David Bold asked “If we are living in the middle of an information explosion, how come so few people are getting hit by any of it?” Well, fear not. Because now it seems every third news story carries the certification “experts say”.

Oddly, they always seem to say liberals are right. Including on the COVID file where they always favour more restrictions, for instance the Guardian’s Nov. 30 “Boris Johnson contradicts expert advice to curb Christmas socialising”. Or NBC’s August 14 double dip: “DeSantis and the GOP claim Covid is ‘pouring through’ the border. Experts are debunking them…. Experts say the rhetoric falls in line with a history of falsely blaming immigrants for the spread of disease in the United States.”

Sometimes it’s just vacuous, like the National Post headline “Pandemic will shape Liberal spending: experts” which I filed under “Thank goodness for experts” because “any idiot can see” would have worked too. But at least that one was true. Normally it’s just tendentious.

For instance NBC’s Dec. 6 “Fresh off the win in Texas, the anti-abortion movement could eye contraceptive access or in-vitro fertilization choices next, experts say.” And NPR’s Sept. 3 tweet “Texas law bans abortions after a ‘fetal heartbeat’ is detected, but doctors say that term isn’t based in science.” Doctors. Not “Some doctors”, or “Doctors we called until we got one to say what we wanted”.

Then there’s this 2013 gem from the Ottawa Citizen about “heavy lobbying from Israel to kill the recent nuclear deal with Iran by imposing stronger sanctions”. But see “Any new sanctions would scupper the deal and thereby seriously set back negotiations, profoundly upset U.S. allies and possibly lead to military action that could inflame the entire region, experts say.” And of course no experts say appeasement fuels further aggression. At least none we call.

Now you may think I’m cherry-picking. And NBC is a singularly chronic offender, with stories like “The 2021 Baseball Hall of Fame induction ceremony is on Wednesday, and, once again, it will be absent any inductees of Asian descent. Historians and sociologists say that a combination of Major League Baseball’s racist roots, contractual constraints and ideas of language and belonging have contributed to the disparity.” Or “As some states move to ban critical race theory in schools, education experts say restrictions may spill over to textbooks.”

If I keep multiplying examples I’m going to run into one of those “editors say” situations. But it’s like these warnings now about a “far-right” politician in France. A Google search “far-right politician France” yields 2.38 billion hits. Wow. Pretty right-wing place. But this one is Eric Zemmour.

Frankly I don’t know whether he’s a reprobate, dunce and xenophobe, a sage and a saint or some typically human mix of good and bad qualities. But I do know I could read mainstream news feeds for a year and not be told someone is “far-left”. Not even Saule Omarova, of whom the New York Times said instead “Bank lobbyists and Republicans painted her as a communist because she was born in the Soviet Union” not because she wanted to nationalize banks and worse. As I could read them for a year without hearing that experts say we need more choice in Canadian health care, minimum wages hurt minorities or anything “right-wing”.

Reporters are rarely experts on anything, especially younger ones with joint degrees in journalism and grievance studies. At the Climate Discussion Nexus we have endless fun with “scientists say” claims from people whose backgrounds invite the riposte “How would you know?” But they consider themselves experts, in the deep truths of structural oppression if not messy details like who Martin Luther King Jr. actually was or Boyle’s Law. And here there’s a sociological component noted by Paul Kingsnorth about COVID, that the mania for controlling people stems in part from elite discomfort with the populist uprising that led to things like Brexit and Trump.

It’s one thing to have ordinary people make disapproved choices among options put before them by their betters, like George W. Bush over Al Gore. It’s quite another to have them reject the list of choices altogether, raising the panicky fear that they might do it again. And here most journalists, whatever their intellectual accomplishments, are in the elite in terms of college educations and lifestyles as well as shared assumptions. Including that no intelligent, civilized person could dissent from orthodoxy on climate, gender, COVID or, well, anything really.

There’s a long history of leading with “critics say” when you don’t like someone. But back in 1999 I was confident there were adults in newsrooms who knew they had a thumb on the scales.