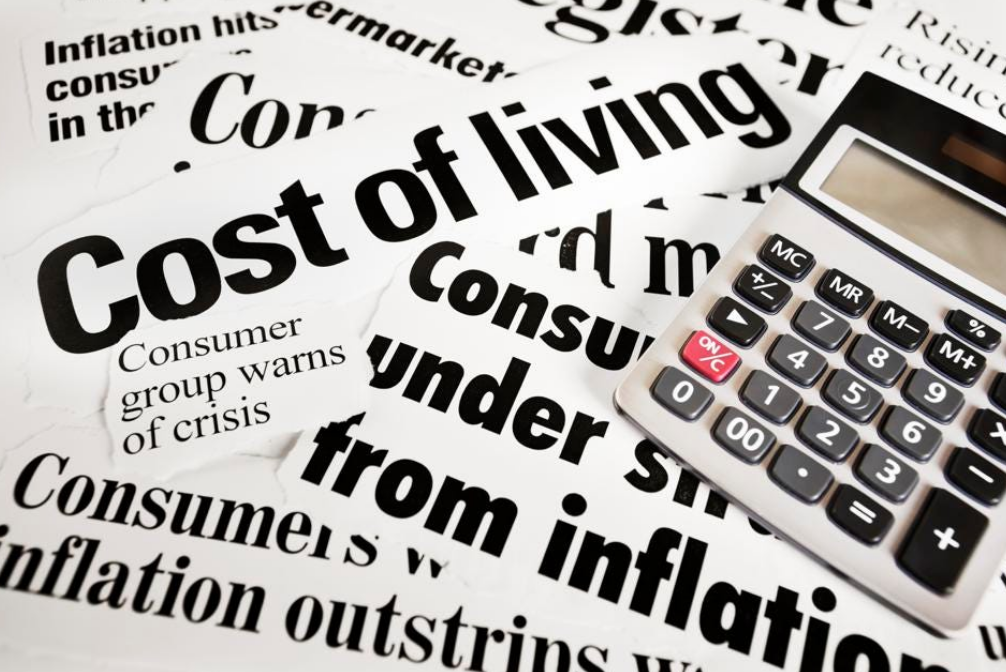 I quote Hemingway because economics has a bad reputation especially for bon mots. Actually the late Rudi Dornbusch made the same point in equally lapidary fashion: “In economics, things take longer to happen than you think they will, and then they happen faster than you thought they could.”

OK, 22 words not six. But either way, a crisis takes a long time to build then bursts upon you so rapidly that it’s hard to react especially if you could not see it coming.

In such situations, people often look pathetic, unable to grasp that their literal or mental credit card is maxed out and trying to make purchase after purchase before finally cursing the “payment terminal”, the clerk you pass it to, the gnomes of Zurich, or the politicians. Anyone but themselves.

We’re in such a situation in many areas now, including the energy crisis rocking the UK and Europe and heading across the Atlantic due to the deliberate, fatuous undermining of reliable affordable energy in the name of unicorn power. Lots of people who protested against fracking and pipelines and touted the miraculous properties of wind, solar and EVs are now saying the power price spike and very real prospect of people literally freezing in the dark this winter in the world’s formerly most advanced economies has nothing to do with any of that stuff.

It’s silly. But now that a change building slowly for years has hit, they’re unable to process the new, bewildering situation. It’s “inside their decision-making loop”, with fresh disasters hitting before they can figure out what the last one even was. But I digress.

No, wait. I don’t. This self-inflicted energy crisis is just one aspect of the much bigger problem that, in essence, people thought the credit card had no limit. They thought western economies were so automatically productive that no amount of neglect of wealth creation, or even active hostility to it, could possibly stem the flow from the cornucopia. They could shut down the energy sector, quarantine the economy for over a year, impose punitive taxes and regulations, denounce success and put social justice ahead of productivity every time, keep printing money and calling it wealth, and the music would never stop.

Well, it’s stopping. Inflation is accelerating fast. As some of us have been warning that it would ever since “printing money” got renamed “quantitative easing” in violation of Kipling’s dictum that “giving a thing a long name doesn’t make it any better.”

Inflation is, technically, the consequence of too much money chasing too few goods and services. But fundamentally, it’s the consequence of somehow convincing yourself that goods and services create themselves, and the only relevant task is handing them out, indirectly by ordering others to provide them through high minimum wages, generous mandated benefits etc., or directly by pumping out certificates of entitlement. And when you suddenly realize you’re in a hole you’ve dug slowly over many years, all you can think of is to dig faster.

A crucial component of such fatuity is the magical thinking that included unicorn power. Many people active in public policy, and some who only think about it when they must, feel instinctively that all good things necessarily come in one big package, and all bad things too.

If such people become convinced that, say, man-made greenhouse gases are bad for the environment, they assume that eliminating them, far from causing unavoidable pain, will necessarily call into existence new and better forms of energy. If they become convinced that capitalism causes harmful inequality, they assume that redistribution, far from eliminating incentives to produce wealth, will necessarily improve morale so workers become vastly more productive.

If they become convinced that COVID is the worst disease in history and we must all stay home for the next two weeks lasting a year, they assume whatever we used to do when we left the house wasn’t important anyway. And so on. They just don’t think in terms of trade-offs. And now they struggle vainly to get a grip on the crisis of productivity erupting around them and revealing that they have been incredibly stupid.

Regular citizens don’t get a free pass here. They elected these clowns and, frankly, ran up their personal debt recklessly. Were inflation or productivity issues in our recent election? Or the 2020 American one?

Since we can’t change the past, the best bet going forward is to entrust public authority to people not trying to acquire a whole new mindset in an emergency that is unfolding, as usual, gradually and then suddenly.