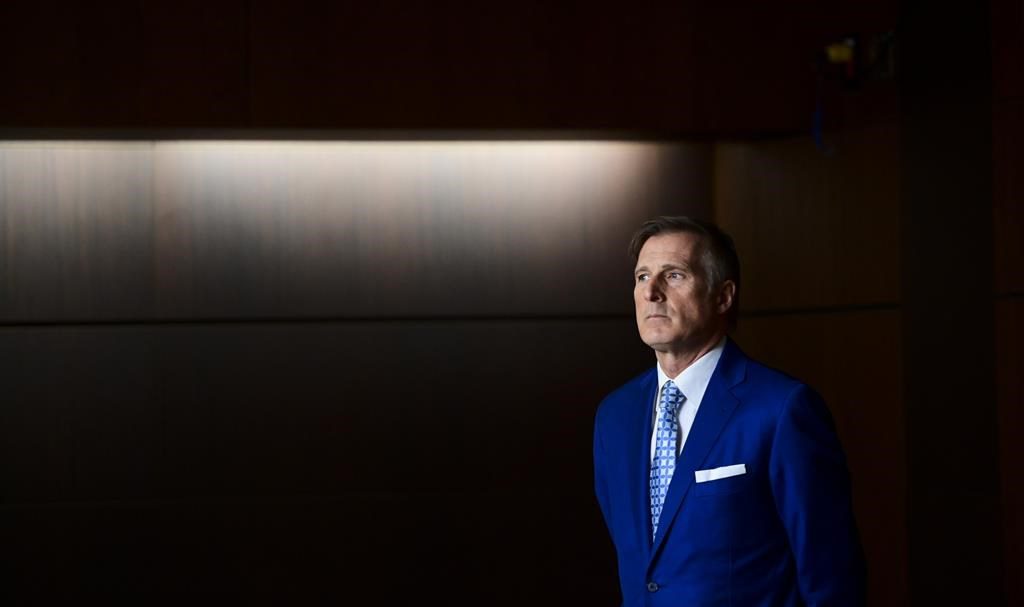 I’ve never appeared before the government agency that was established in 2018 to oversee English and French language debates with eligible federal party leaders. I never dealt with the TV network consortium that previously arranged them, either.

Nevertheless, I’m intimately familiar with each organization’s questionable decisions that have kept several party leaders away from the podium.

When I was an Ottawa Citizen columnist, I wrote in favour of then-Green Party leader Elizabeth May being included in the 2011 leaders’ election debates. I didn’t support May and the Greens, and never have. Regardless, I felt she deserved to participate in the debate with Prime Minister Stephen Harper (Tories), Michael Ignatieff (Liberals), Jack Layton (NDP) and Gilles Duceppe (BQ). She was ultimately excluded.

I also wrote in favour of People’s Party of Canada leader Maxime Bernier being included in the 2019 leaders’ election debates in a Toronto Star op-ed. I didn’t support Bernier and the PPC, and never have. Regardless, I felt he deserved to participate in the debate with Prime Minister Justin Trudeau (Liberals), Andrew Scheer (Tories), Jagmeet Singh (NDP), Yves-François Blanchet (BQ) – and, as fate would have it, May (Greens). He was originally excluded, but the decision was overturned.

The Commission is back at it this year. The main target is Bernier, but they threw in Jay Hill and the Maverick Party to create additional flavour for its political Mulligatawny Soup. Alas, it tastes more like smoke and mirrors.

PPC and Maverick didn’t fulfill the three criteria the Commission laid out for the 2021 leaders’ election debates:

* The party has at least one MP in the House of Commons who was elected as a member of that party.

* The party’s candidates in the 2019 federal election received at least four per cent of the total number of valid votes cast.

* The party has a national support level of at least four per cent, five days after the date the election is called. That is measured by leading national public opinion polling organizations, using the average of those organizations’ most recently publicly reported results.

The first and third criteria in 2021 are the same as 2019. The second criterion is new, and replaces the previous threshold, “Nominate candidates to run in at least 90% of all ridings.”

Maverick is a new party based on western provincial rights and independence. It was formed in January 2020 as Wexit Canada, and switched to its current name in September. It’s never run federal candidates, and has no electoral history. The Commission’s decision about Hill and Maverick seems logical. They don’t meet the parameters right now, but this could change after next month’s election.

What the Commission did with the PPC (again) is completely wrong.

The criteria for leaders’ election debates has always seemed arbitrary, restrictive — and, at times, undemocratic. Some people cheered this decision because of the controversial ideas that Bernier has espoused since launching the PPC in 2018. Regardless, liking or disliking a political party and/or leader isn’t a justifiable reason for inclusion or exclusion.

Criteria #1: Bernier doesn’t hold a seat in Parliament. He lost the Beauce riding in Quebec that he and his father, Gilles, held for the better part of three decades in 2019. However, May participated in the 2008 and 2011 leaders’ election debates before becoming the party’s first elected MP in the B.C. riding of Saanich-Gulf Islands in the latter. Ergo, one hand washes the other.

Criteria #2: The PPC ran a full slate of candidates in 2019, and would have fulfilled the old criterion in 2021. Conversely, the PPC only earned 1.62% of the popular vote in 2019 – which the Commission obviously knew, and set a high bar the small party couldn’t cross. A little fishy and unfair? Sure seems like it.

End result? Even with these arbitrary thresholds, the PPC basically met the Commission’s criteria. Unless you really want to split hairs, of course. Hence, Bernier should be allowed to participate in the leaders’ election debates.

As I’ve said and written before, the English and French debates should be about enhancing voter choice, knowledge and understanding. When party leaders like May and Bernier are prevented from participating for flimsy reasoning, it hurts our democracy and electoral process far more than it helps. It also affords small political parties like the Greens and PPC the ability to claim that “elitism” is always their greatest political adversary.

None of this will cause the Liberals, Tories, NDP or BQ to have any sleepless nights. Nevertheless, they must surely realize the Commission’s current criteria is preposterous, the party thresholds are evergreen and things need to be reformed. Otherwise, why bother holding these debates in the first place? (Which, I readily concur, is a separate matter that may be worth having.)

Until we meet again, Leaders’ Debates Commission… and we undoubtedly will.