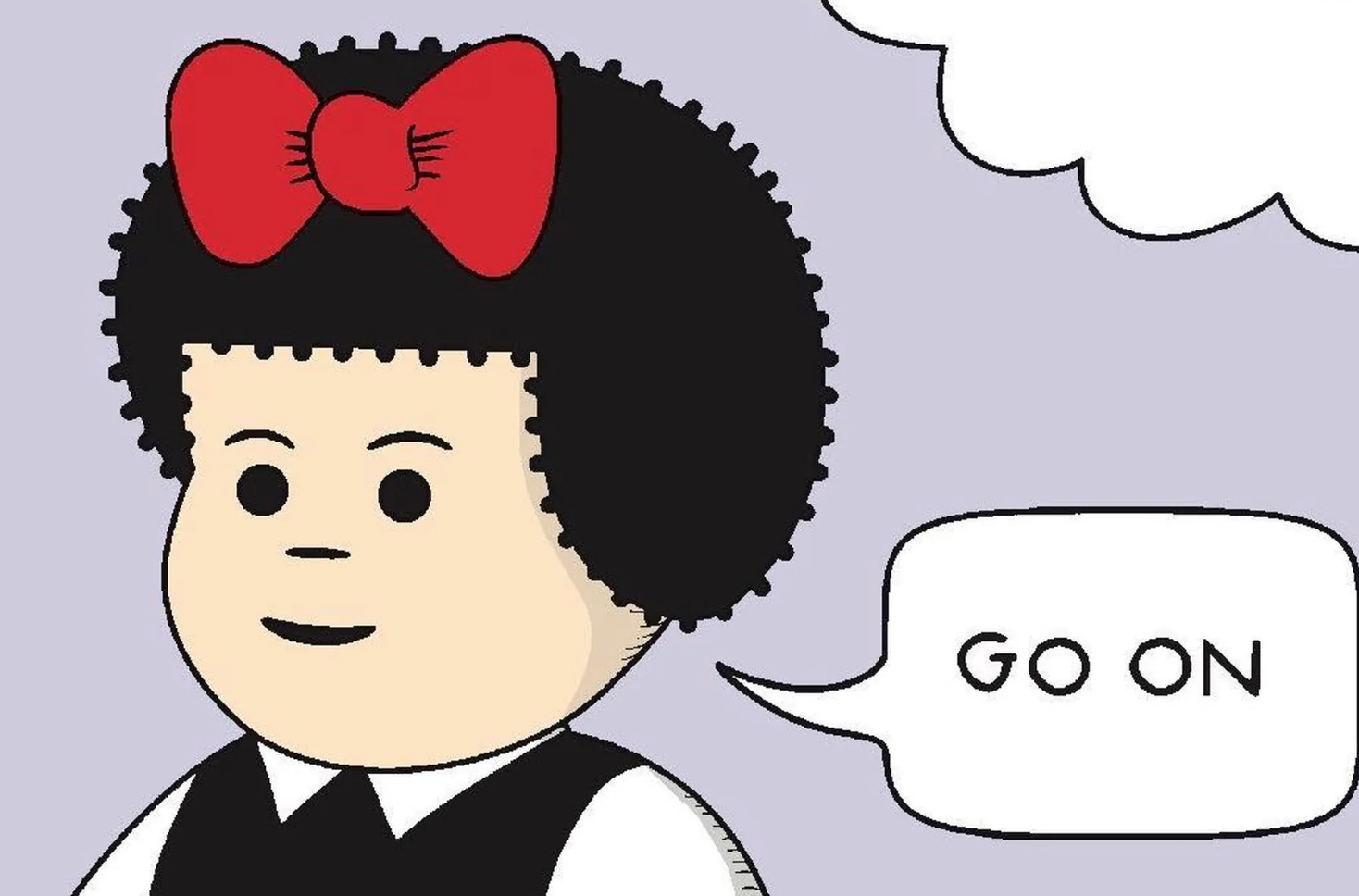 After several months of analyzing loony politics for Loonie Politics, I thought we could all use a small diversion. So, I’m going to delve into one of my unusual areas of interest, animation and comic strips. But never fear – I included a few dashes of politics and the military for good measure, too!

What’s the appeal of the world of comic strips? When you deal so much in reality, it’s nice to take an occasional detour into a world of fantasy.

I’ve been enamoured with all things comics for decades. Devoured the newspaper funnies and watched countless Saturday-morning cartoons as a young child. Collected comic books and graphic novels into my early twenties. Purchased VHS, DVD and Blu-ray versions of classic cartoons and modern animated series. Incorporated political and editorial cartoons into my diet, along with Japanese anime and international cartoons. Studied the illuminating history of comic strips from A to Z.

This passion also turned into profit.

In fact, my work in this area has consistently received the most positive amount of feedback during my long career. This includes readers who enjoy this particular genre as well as those who don’t frequently peruse comic strips. Why? It seems to be a combination of childhood nostalgia and an interest in reading about a subject not often found in a newspaper, magazine or academic journal.

What am I reading these days?

I’m currently engrossed in Michael Tisserand’s Krazy: George Herriman, A Life in Black and White (2016), published by HarperCollins. Herriman’s Krazy Kat, which ran from 1913-1944, is one of the most influential comic strips in the past century. Yet, the cartoonist himself has long been a man of mystery, from his mixed race background (which was kept hidden) to his views on comics and society (which were rather complex). It’s one of the most remarkable books on comic strip history that I’ve read in recent years.

I’m also looking at Todd DePastino’s Drawing Fire: The Editorial Cartoons of Bill Mauldin (2020). Published by the Pritzker Military Museum & Library, it includes a preface written by actor Tom Hanks. It’s an exceptional study of the Pulitzer Prize-winning liberal cartoonist who famously drew the infantry soldiers Willie and Joe for publications like Stars and Stripes. Some of his well-known editorial cartoons are included, along with a fair amount of lesser-known work. An excellent read thus far.

In the world of graphic novels, I’ve finished off a few titles during the COVID-19 pandemic from the Top Shelf Productions imprint of IDW Publishing.

Andi Watson’s The Book Tour (2020) is an exquisite story about a lesser-known British writer, G.H. Fretwell, and his Kafkaesque journey of mishaps and unfortunate circumstances. Jeff Lemire’s The Complete Essex County (2009), which I’ve been meaning to peruse since it was first recommended to me by long-time Liberal strategist (and fellow comics enthusiast) Scott Reid, is a powerful, complex collection of fictional tales involving individuals, families and life’s many ups and downs. The pièce de résistance was the three-volume set of March (2013-2016), written by the late U.S. Democratic congressman John Lewis and Andrew Aydin and illustrated by Nate Powell. It’s a powerful reflection of Lewis’s important role in the America’s civil rights movement and opposing racial segregation.

What else am I looking at?

I recently picked up Frank Marraffino and Brandon Montclare’s The Final Symphony: A Beethoven Anthology(2020). This graphic novel is a joint project of Z2 Comics and the German classical music label Deutsche Grammophon. It provides some interpretation, with obvious dashes of artistic liberty, about Beethoven’s life and career on his 250th birthday.

I’m going through comics historian David Kunzle’s superb Father of the Comic Strip: Rodolphe Töpffer (2007), published by the University Press of Mississippi. The Swiss-born Töpffer is one of the earliest-known and most influential 19th century European cartoonists. He created the text comic/sequential picture book Histoire de M. Vieux Bois, in 1837, which was reprinted in England as The Adventures of Mr. Obadiah Oldbuck in 1841. It was also reprinted by the U.S. publication Brother Jonathan in 1842 – and under the same title in 1849 to become America’s first comic book.

Finally, I picked up an English-language version of Wilhelm Busch’s 1865 classic illustrated story Max und Moritz. This book was the inspiration for Rudolph Dirks’ The Katzenjammer Kids and, in a lighter fashion, Herge’s Quick and Flupke. Max and Mortiz are two mischievous pranksters who cause plenty of mayhem to everyone they encounter. They meet their demise in the final chapter, although none of the villagers seem to mind!

As you can see, there are many fascinating avenues to follow when it comes to comic strips. My hope is this assortment of book titles will intrigue readers and tickle a few funny bones along the way. Enjoy!