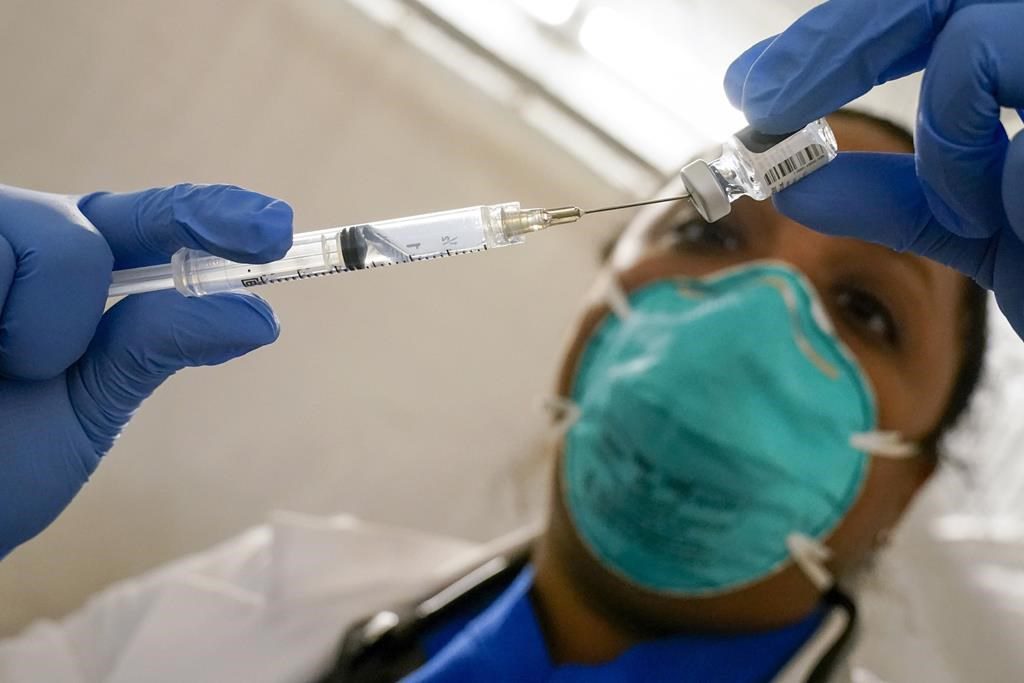 I didn’t feel faint. I looked down.

“Your next dose is scheduled,” it said.

That’s what the official Ontario Ministry of Health sheet said. The nice woman at the Shopper’s Drug Mart on Lakeshore Drive in Toronto handed it to me, and told me to stick around for fifteen minutes in case I felt faint or something.

I stuck around. I looked at the sheet again.

I’d just gotten my first dose of what was described as “AstraZeneca Covid-19 Non-rep VV.” The sheet didn’t say when I’d be getting a second dose of vaccine. But it said I’d be getting my “next dose” of what the nice woman said was AstraZeneca.

That was back in March. Because I’m an old fart now, I was one of the first lucky enough to get AstraZeneca vaccine. After that, more than two million of my fellow citizens got AstraZeneca, too. Prime Minister Justin Trudeau was one of them.

This week, Ontario and several provinces pulled the plug on giving Canadians a first or second dose of AstraZeneca. The stated reason is blood clots. You might, might – might – get them.

But never mind all that.

What we do know, however, is a hoary old concept called “informed consent.” It’s been around for a while. It’s the law of the land, and has been long accepted as such by the Supreme Court of Canada, no less.  The Merriam-Webster people say informed consent is agreement “by a patient to participation in a medical experiment after achieving an understanding of what is involved.”

You don’t have to be a Supreme Court judge or an epidemiologist to understand the problem we’ve got, now. In this case, it’s more than two million Canadians agreeing to get the second AstraZeneca vaccine, and then being told they may not get it. Or that they may get something else entirely.

You see where this is going, here. The Trudeau government has made a circus of the vaccine rollouts. They tried to get vaccines from China, where two of our citizens are being held contrary to international law. Then, they didn’t get enough vaccines. Then, they got vaccines too late. Then, they told us AstraZeneca was totally safe, and now they’re saying it might not be.

The result? Provincial governments are being forced to roll the dice with the health and well-being of Canadians. And “informed consent” – which is at the very centre of our entire healthcare system – is being shredded. More than two million Canadians gave consent for something to happen, and now it seems something else is happening.

[Kinsella is former Chief of Staff to a federal Liberal Minister of Health.]