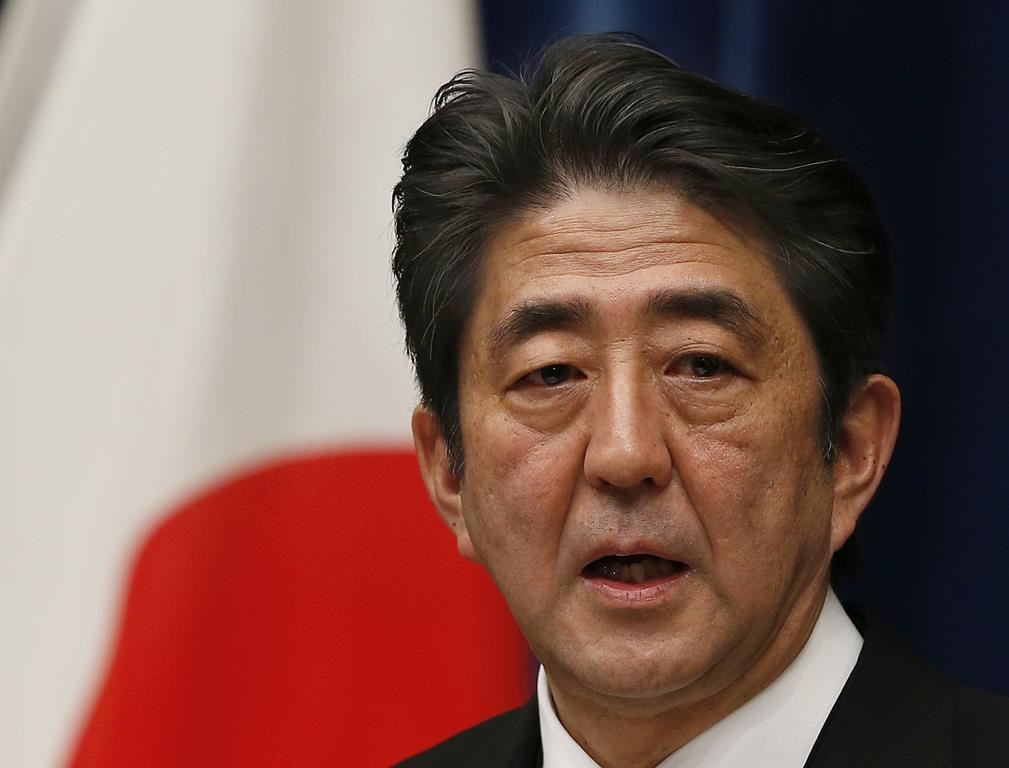 The world recently mourned the tragic loss of Shinzo Abe, the longest-serving prime minister in Japanese history. He was assassinated on July 8 while giving a campaign speech for Liberal Democratic Party candidate Kei Satō outside Yamato-Saidaiji Station in Nara, Nara Prefecture.

The suspect is Tetsuya Yamagami, a former Japan Maritime Self-Defence Force sailor. What was the motive? According to reports, he claimed that he held a grudge against the Unification Church for causing his mother’s bankruptcy in 2002 after she had made several large donations. He believed Abe was close to this group (of which there’s no proof) and shot him in cold blood.

A terrible, and completely avoidable, situation.

World leaders, both present and past, provided wonderful tributes of Abe’s leadership and friendship. Here’s a small sampling:

“The world has lost a great man of vision, and Canada has lost a close friend.” — Prime Minister Justin Trudeau

“His global leadership through unchartered times will be remembered by many.” — UK Prime Minister Boris Johnson

“A great prime minister, who dedicated his life to his country and worked to bring balance to the world.” — French President Emmanuel Macron

“I send my condolences to former Prime Minister Shinzo Abe’s family and the Japanese people. An act of terrorism during an election is a brutal attack against the very foundation of democracy.” — South Korean Yoon Suk Yeol

“He was a champion of the Alliance between our nations and the friendship between our people.” — U.S. President Joe Biden

“Former Prime Minister Abe was devoted to both the country he served and the extraordinary alliance between the United States and Japan.” — former U.S. President Barack Obama

“He was a true friend of mine, and much more importantly, America. This is a tremendous blow to the people of Japan, who loved and admired him so much.” — former U.S. President Donald Trump

They knew, like many others knew, that Abe’s lifelong commitment to public service had helped transform Japan, Asia and the world.

Abe was associated with the right-leaning Liberal Democratic Party for his entire career. He was a member of the House of Representatives from Oct. 20, 1996 to the day of his assassination. He served as Prime Minister of Japan from Sept. 26, 2006-Sept. 26, 2007, and again from Dec. 26, 2012-Sept. 16, 2020. He announced his retirement from politics due to escalating health issues caused by several bouts with ulcerative colitis.

With respect to his political leanings and leadership style, Abe was a small “c” conservative who respected the importance of small government, low taxes, private enterprise, free markets, personal liberties and freedoms, and so on.

He introduced an economic model called “Abenomics” when he returned to power in 2012. Japan had been hit hard due to the global economic crisis, and needed to find a way to rejuvenate its financial fortunes. Abe’s theory was to revive Japan with his “three arrows” of fiscal stimulus, monetary easing and structural reforms. The Economist noted in a May 18, 2013 Leader/editorial that his plan was a “mix of reflation, government spending and a growth strategy designed to jolt the economy out of suspended animation that has gripped it for more than two decades.”

Abenomics helped make Japan more competitive, economically sound and fiscally prudent. It wasn’t a perfect economic model, by any means. The PM’s hope of achieving structural reforms, the third arrow, was less than successful. Abe also dabbled with some less than fiscally prudent strategies, including a sales tax and consumption tax hike. He was only stopped from implementing a sales tax increase after one of his key economic advisors, Etsuro Honda, set up a hastily-planned closed-door meeting with Nobel Prize-winning liberal economist Paul Krugman in November 2014.

Meanwhile, Abe modified Japan’s pacifist nature by reinterpreting its historical position on Article 9. Kazuhiko Togo, a friend and former senior diplomat, told the BBC on July 12 “he changed the interpretation of Article 9, so that if the United States is attacking in the vicinity of Japan then it’s as if Japan is attacked, and that would allow us to assert our right to collective self-defence. The implication is huge.”

On the foreign policy front, Abe proved to be a great ally, friend and trading partner of many western democracies. While some critics enjoyed painting him as a right-leaning nationalist, the reality is he understood the importance of working and succeeding in international relations and the global marketplace.

Relations with South Korea and China, which had been huge sticking points early in Abe’s leadership, gradually improved under his watch. He built formidable political and trade ties with Indian Prime Minister Narendra Modi, including the sale of Shinkansen (bullet train) technology to the latter as well as non-military nuclear technology. Abe also maintained strong relations and a focus on national and international security with three radically different U.S. presidents (Obama, Trump and Biden), fiercely defended a free and independent Hong Kong, and was an understood ally to Trudeau and his predecessor, former Prime Minister Stephen Harper.

Shinzo Abe loved his country. Japan is in a more secure political and financial position today because of his leadership, policies and strategies. His legacy will continue for generations to come. RIP.