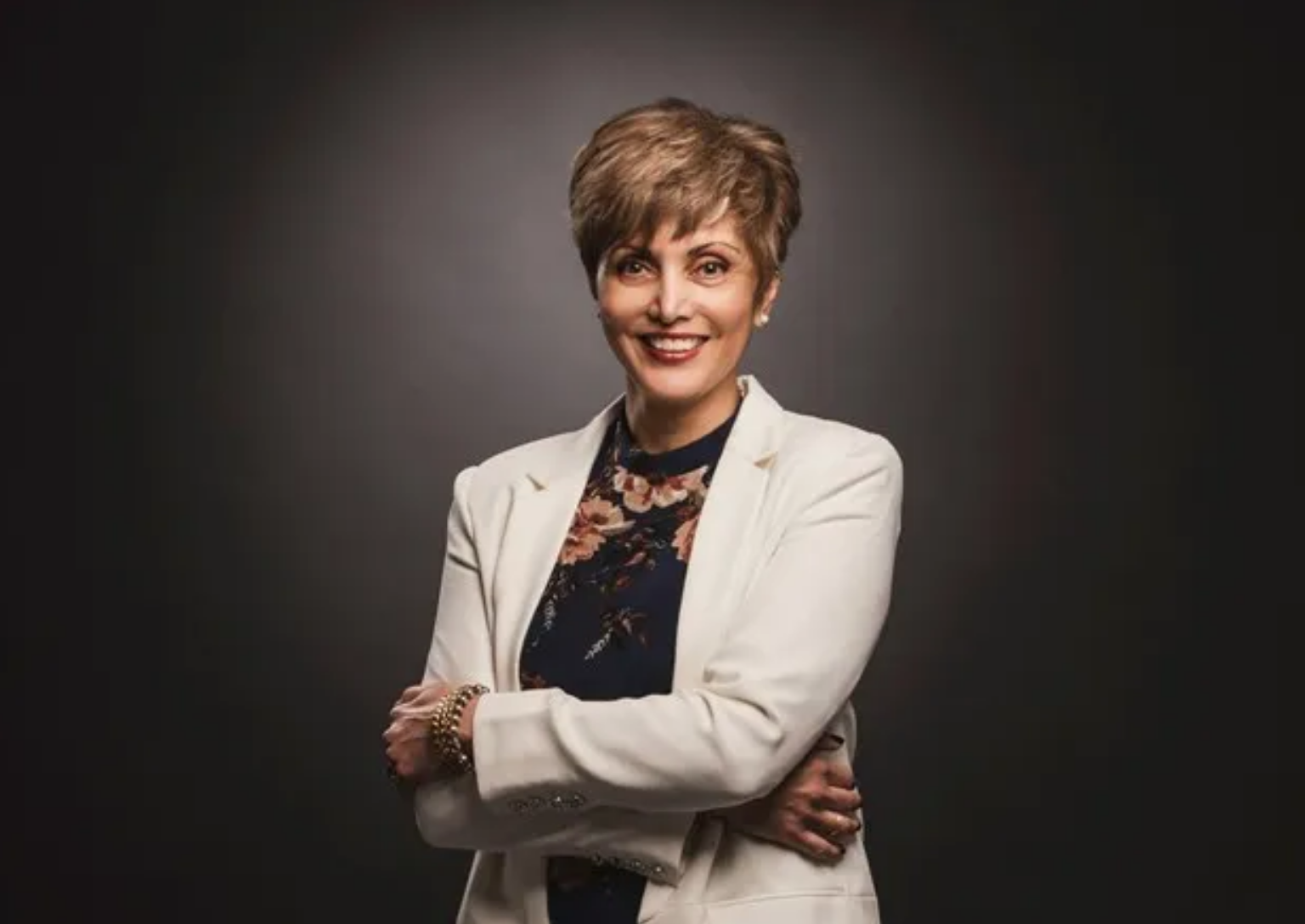 And that is not particularly good news for Premier Jason Kenney.

Kenney already has phoned Calgary Mayor Jyoti Gondek and Edmonton Mayor Amerjeet Sohi, presumably with the expected congratulations and assurances he is willing to play nice.

“Our government will work with all of the mayors and councillors elected to try to move in the same direction, obviously in addressing the COVID crisis, but in economic growth and recovery emerging from it.”

The mayors-elect are also saying some hopeful things about resetting the acrimonious relationship between city and province.

But already Gondek has suggested if the province can’t forge a day care agreement with Ottawa she is willing to try working directly with the feds on behalf of Calgary.

And despite his reputation as a consensus builder, Sohi’s baggage as a former Liberal cabinet minister must colour the relationship with Kenney.

Both new mayors were the clearly favoured candidates of predecessors Naheed Nenshi and Don Iveson, who both butted heads in public with Kenney over issues including the province’s pandemic response and the need for a big city charter for Alberta.

Gondek and Sohi defeated prominent right wing opponents Jeromy Farkas in Calgary and Mike Nickel in Edmonton. Nickel and Farkas were more aligned with the provincial government on fiscal policy, particularly the need to keep a tight rein on spending.

Gondek and Sohi campaigned on tackling issues which bleed significantly into provincial jurisdiction. Gondek has come out hard on climate change and the need to move beyond the oil and gas economy. Sohi wants to address inequity in terms of racism and homelessness.

Kenney probably hoped to have soul mates in the mayors chairs had Nickel and Farkas won. But the premier, already under the gun because of his brutal polls and poor Covid record, is not likely to get an easy ride from the ultimate victors.

The municipal vote also suggests that UCP MLAs may want to be door knocking in a hurry even though a provincial election is more than a year away.

Normally name recognition is an indicator of electability. Incumbents in theory have a leg up before the race starts. But in the vote this week a number of incumbents lost to newcomers both in the cities and in some smaller municipalities.

In Edmonton, four councillors failed to get re-elected, including three who supported Nickel in many votes. The shift to a more overall progressive council just further reflects how out of touch the UCP is with urban Alberta.

The two big city councils are now fresher, younger and more diverse. If these new teams jell, the provincial government, which has been trying to chip away at municipal powers and funding, will have an even rougher time asserting itself.

The one brightish spot out of the vote this week for Kenney was the equalization referendum. Although final results won’t be known until Oct. 26, it appears Albertans voted in favour of pulling equalization out of the Canadian constitution.

Alberta won’t be able to reach the bar of support from other provinces required for a constitutional change. But Kenney has made it plain he wanted a referendum win to exert some leverage when dealing wth Ottawa on the issue.

The leverage is a bit tepid, however. It appears the final result may hover around the 60 per cent mark, not an overwhelming win for the UCP, given the amount of time Kenney spends banging the drum that Alberta needs a “fair deal” with the rest of Canada.

The election this week underlined the big-picture trends in the Alberta political scene. The cities are becoming more progressive, leaning away from single-focus tax-cutting politicians. And the appetite for bare knuckle brawling wth central Canada may be waning. 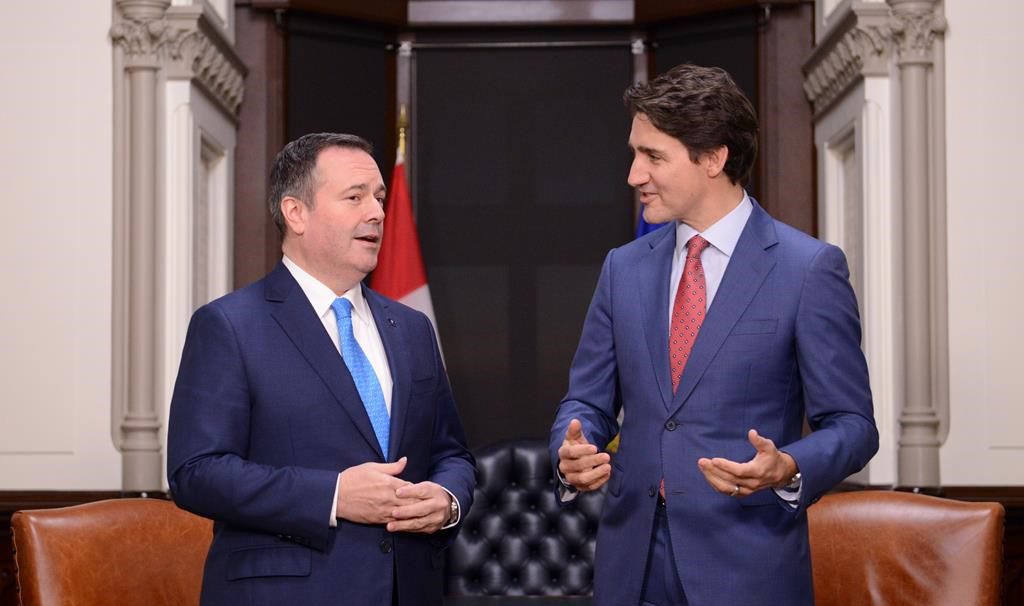 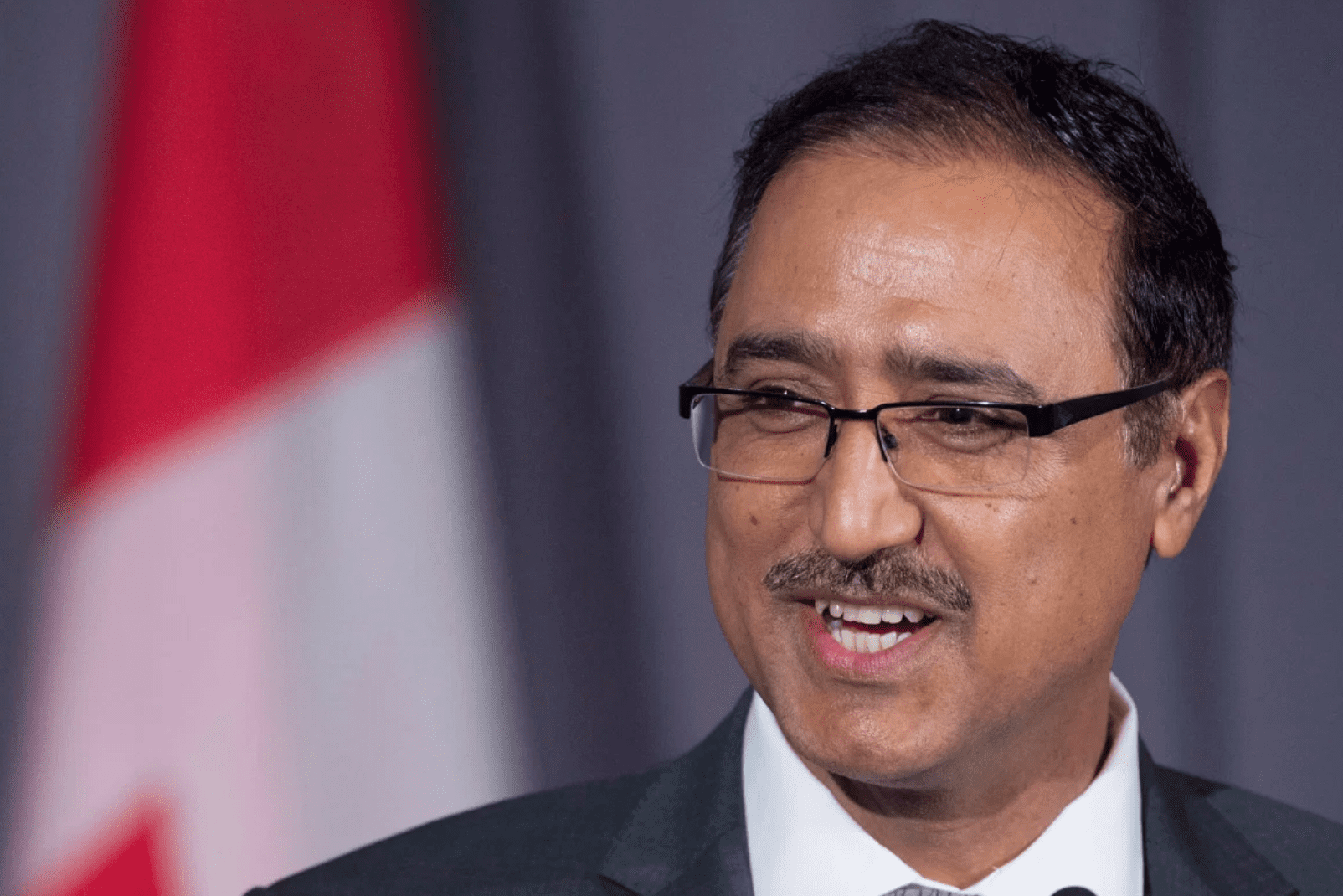