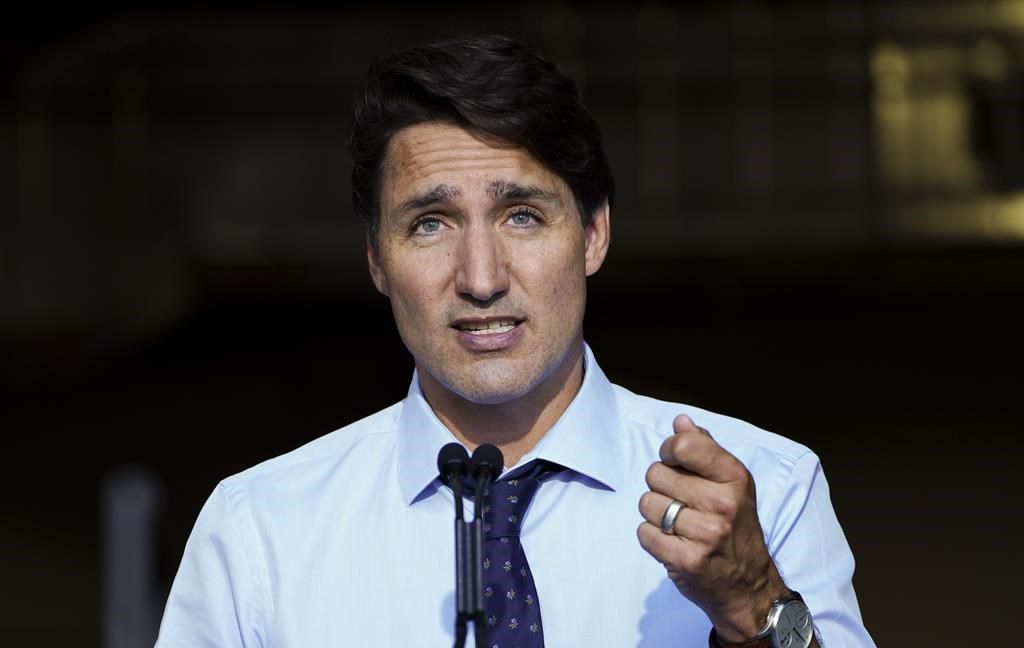 Democracy is a wonderful thing. But it can be downright exhausting.

In the warp and woof of our many-layered system of government, Albertans often end up with more than one election in a year.

The province and the feds campaigned in 2015, with election dates about six months apart. In 2019 once again both Alberta and Ottawa held their elections about half a year apart.

This year the overlap is significantly tighter and it’s between federal and municipal levels of government.

Voters will be voting on members of parliament, city councillors and Alberta senatorial candidates between now and the end of October. Folks in Fort McMurray will also get a provincial by-election in the next six months because their current UCP MLA just quit to run federally.

And there’s a referendum ballot along with the municipal election on whether Alberta should dump daylight saving time and whether equalization should be removed from the constitution.

It’s a heck of a challenge for the average apathetic voter. Good thing so many Albertans are political junkies.

Municipal candidate lawn signs had begun sprouting up in the big cities well before the federal writ was dropped. With no incumbent for the mayors’ chairs in Calgary and Edmonton, the civic race has attracted more attention than usual.

Now those municipal candidates must combat election fatigue as the federal race begins, with its attendant heavy news coverage and federal leaders popping up now and again to glad-hand.

There will be much blending and shaking of this political cocktail as the weeks tick by. The UCP government is so deeply invested in battling the federal Liberals that voters can be forgiven for trying to parse out who’s dog is in which fight.

It appears the federal Conservatives, who rarely have much to worry about in Alberta, are trying to keep the lid on this year’s campaign. Incumbent Conservatives, with the exception of the MP in Fort McMurray, are sticking it out and running for re-election, giving them an edge on name recognition.

While it’s unlikely there will be huge surprises, the abysmal polling numbers for Jason Kenney’s UCP must have Erin O’Toole’s Conservatives somewhat spooked.

There could be other interlocking factors between the federal and municipal votes. While municipal candidates don’t tout party allegiances, one of the front-running Edmonton mayoral candidates, Amerjeet Sohi, is a former federal Liberal cabinet minister.

In the polarized world of Alberta politics, if the Liberals win by a landslide on Sept. 20, frustrated conservatives may come out in droves on Oct. 18 to punish Sohi.

The referendum further muddies and blurs the federal-provincial-municipal lines.

Daylight saving time is a relatively non-partisan question. Both the UCP and the NDP have had kicks at that particular cat in terms of trial legislation.

But equalization is a hot-button partisan issue which the UCP uses as a proxy for its many grievances with the central government.

The question is: “Should section 36(2) of the Constitution Act, 1982 – Parliament and the government of Canada’s commitment to the principle of making equalization payments – be removed from the constitution?”

Does the average voter understand that their vote on this most federal of issues has absolutely no effect? Electors in one province can’t mess with the constitution.

And finally there is the Senate election, a provincial vote, happening in conjunction with a municipal election, which is non-binding. If the Liberals win the September election, the October provincial vote will have no effect, since the Liberals don’t embrace the notion of provincial electors picking their Senate representatives from a pool of  mostly conservative candidates.

The nuance and complexity of this many questions in short a space of time really works against the democratic process.

It’s tough enough to keep track of and assess the worthiness of candidates for one level of government. Tossing in a second and third level and questions with attendant grudges and partisan gamesmanship is too much.

Maybe we need a referendum on how many elections a province can have at one time.