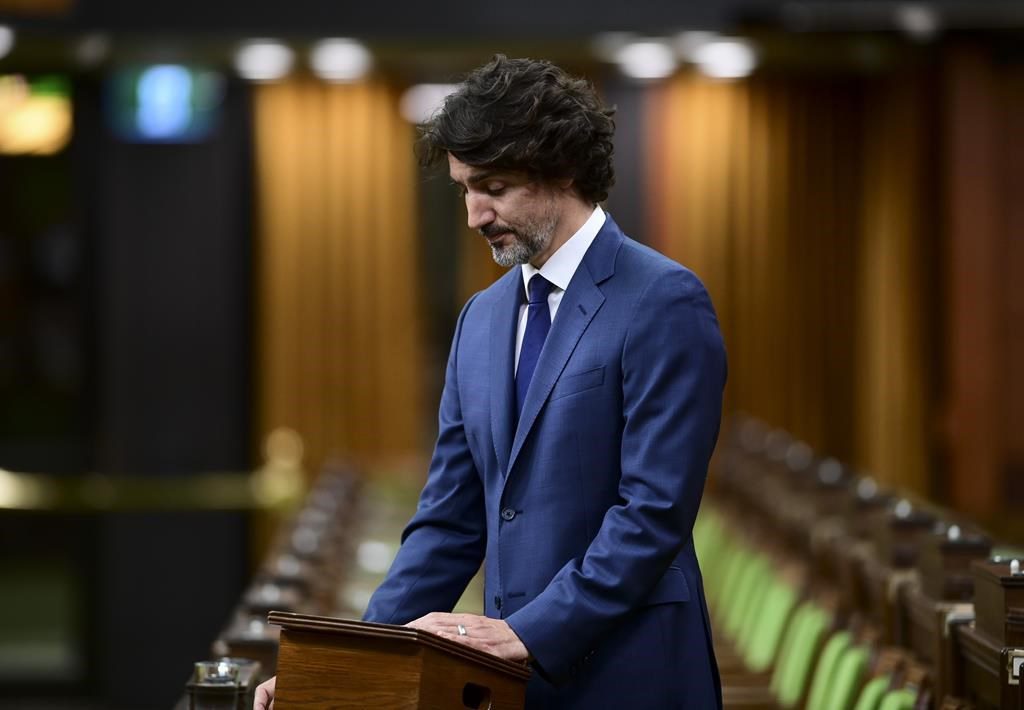 VERNON, B.C. — The chief and council of a First Nation in British Columbia are calling on the federal government to remove three former day school structures they say are symbols of trauma and pain.

In a letter to Prime Minister Justin Trudeau, the Okanagan Indian Band says it would like to see the former day schools for Indigenous children replaced with places of healing.

One of the sites is still used for students, while the second houses the band office and the third is a congregation centre for elders.

The letter says the community built the structures after being faced with an “impossible choice” between sending its children away to suffer abuse at residential schools in Kamloops or Cranbrook, or building its own schools.

It says it holds Canada and the Roman Catholic Church responsible for the cruel punishment children at the schools were forced to endure and that left many traumatized.

The federal government could not immediately be reached for comment.

“If we are to heal as a community, our members can no longer be forced to drive by these buildings that serve as a reminder of our colonial history and that continue to dredge up horrific memories of abuse suffered at the Indian day schools,” the letter says.

“We want to replace these buildings with spaces that foster healing and the mental well-being of our community.”

A class-action lawsuit was launched against the federal government in 2009 by those who were forced to attend the day schools and were excluded from the Indian Residential Schools Settlement Agreement.

A settlement was reached 10 years later in the Federal Court, and it included First Nations, Inuit, and Métis peoples who attended federally run Indian Day Schools.