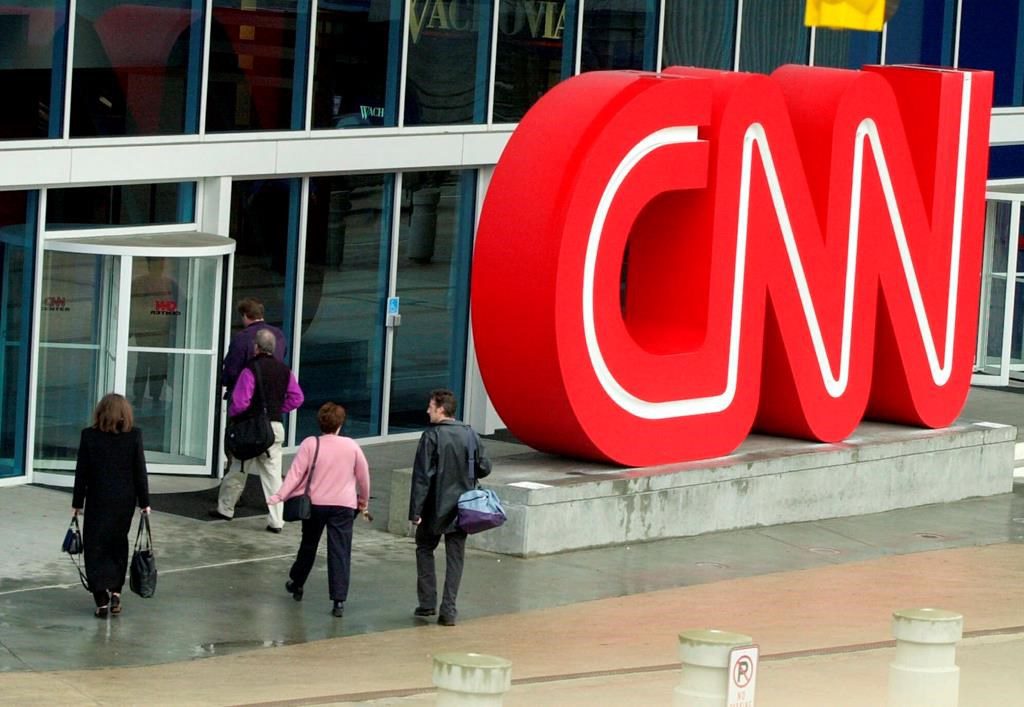 Dozens of high-traffic websites including the New York Times, CNN, Twitch, Reddit, and the U.K. government’s home page, could not be reached.

San Francisco-based Fastly acknowledged a problem just before 1000 GMT. It said in repeated updates on its website that it was “continuing to investigate the issue.”

Visitors trying to access CNN.com got a message that said: “Fastly error: unknown domain: cnn.com.” Attempts to access the Financial Times website turned up a similar message while visits to the New York Times and U.K. government’s gov.uk site returned an “Error 503 Service Unavailable” message, along with the line “Varnish cache server,” which is a technology that Fastly is built on.

Down Detector, which tracks internet outages, said: “Reports indicate there may be a widespread outage at Fastly, which may be impacting your service.”