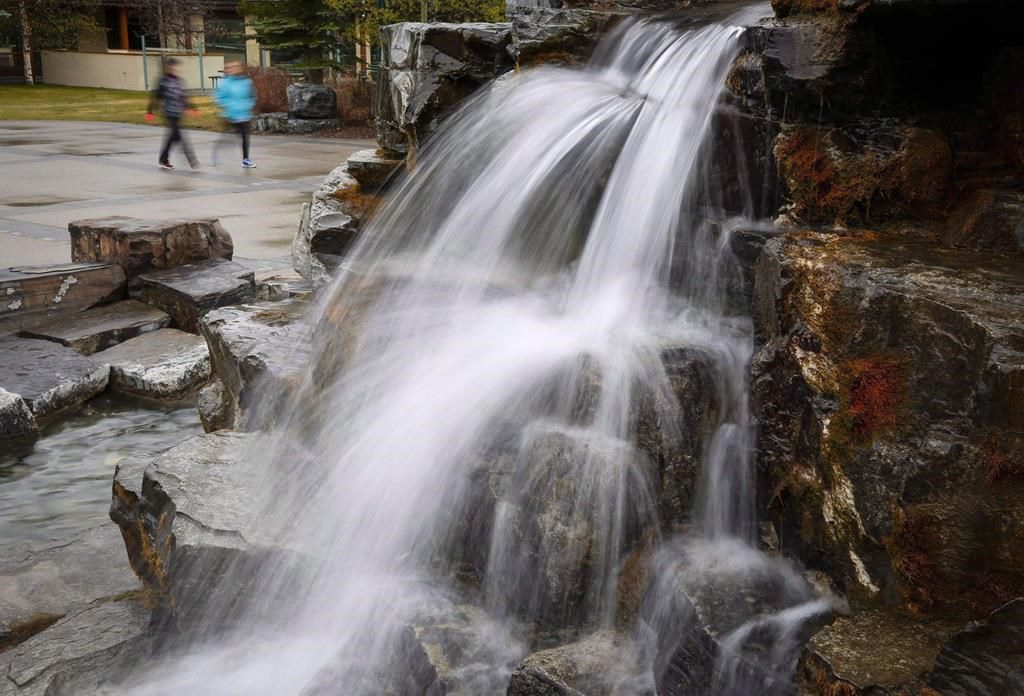 KANANASKIS, Alta. â€” Albertans hoping to escape to a popular provincial recreation area in the Rockies during the COVID-19 pandemic may soon have to pay for the privilege.

Kananaskis Country, which is about 100 kilometres west of Calgary, has been flooded with visitors â€” particularly in the past year due to restrictions designed to limit the spread of the virus.

Alberta Environment Minister Jason Nixon tells The Globe and Mail that the Alberta government will be bringing in a $90 per vehicle annual fee for visitors.

He says he has heard from Albertans that they’re comfortable with modest fees as long as the money goes back to the park or the landscape.

Nixon is expected to announce the fee and other changes at a news conference this afternoon.