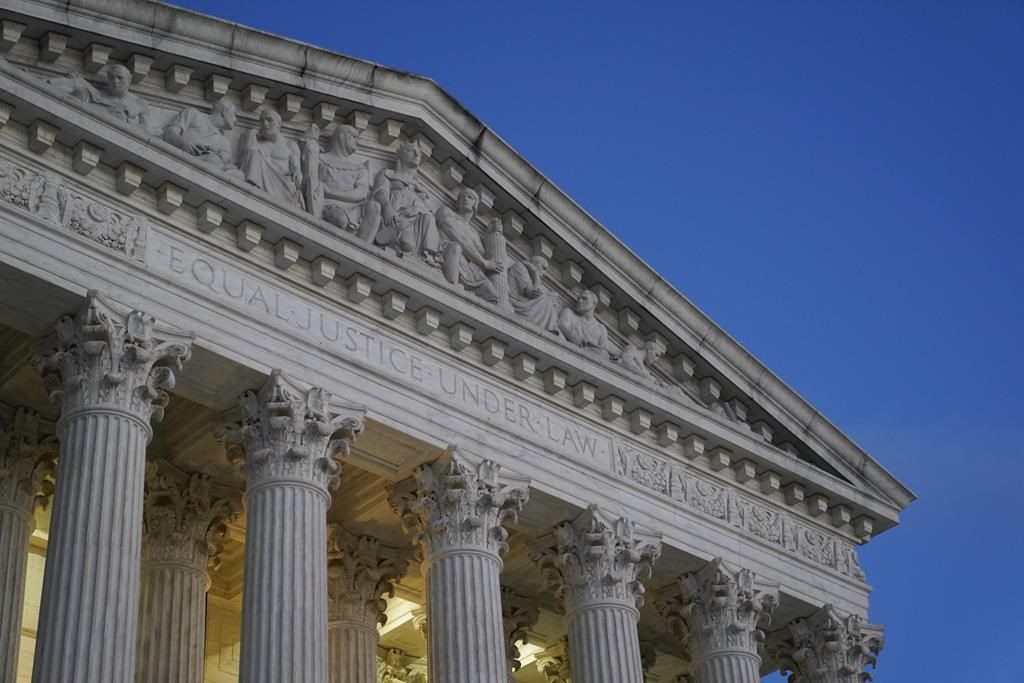 WASHINGTON (AP) — The Supreme Court said Thursday it has not determined who leaked a draft of the court’s opinion overturning abortion rights, but that the investigation continues.

Eight months after Politico published its explosive leak detailing the draft of Justice Samuel Alito’s opinion that overturned Roe v. Wade, the court said its investigative team “has to date been unable to identify a person responsible by a preponderance of the evidence.”

Never before had an entire opinion made its way to the public before the court was ready to announce it.

Chief Justice John Roberts ordered an investigation the next day into what he termed an “egregious breach of trust.”