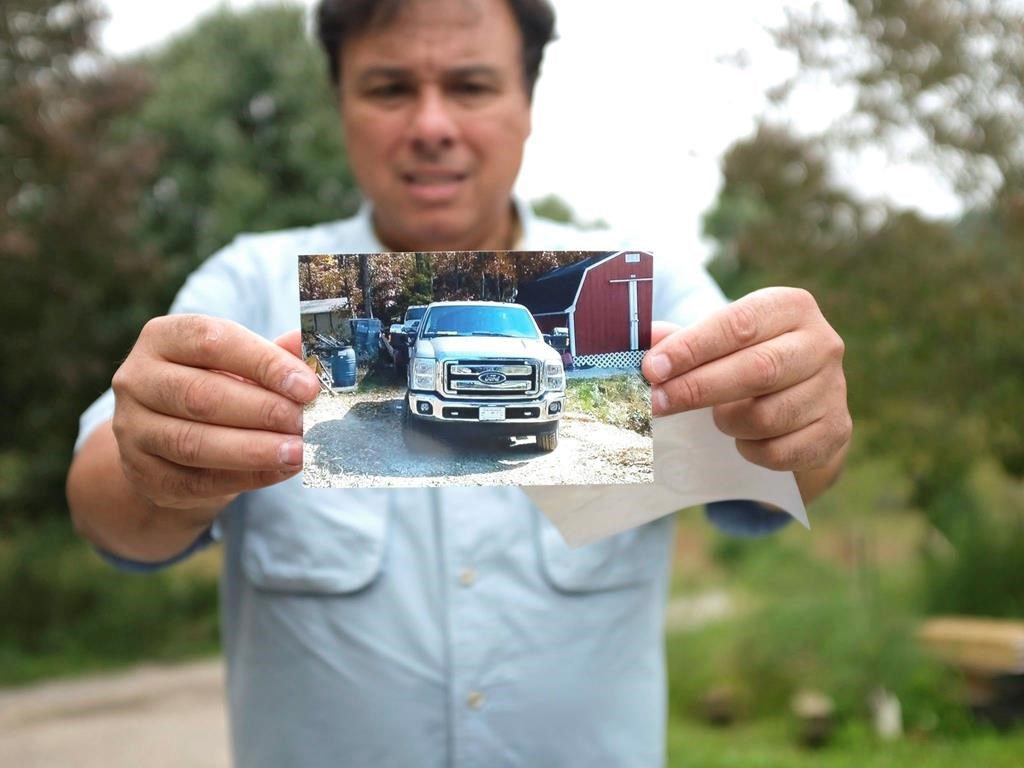 WASHINGTON â€” The Supreme Court on Monday rejected an appeal from a Kentucky man whose pickup truck was seized at the Mexican border and held by the federal government for more than two years.

The justices did not comment in leaving in place a lower-court ruling against the man, Gerardo Serrano. He was asking the court to force the government to hold a prompt hearing when it takes people’s property under forfeiture laws.

Those laws allow the government to seize property without ever having to prove it was used for illicit purposes.

Serrano was crossing the border at Eagle Pass, Texas, on his way to visit relatives in 2015 when federal border agents searched and then took possession of his Ford F-250 pickup.

The agents justified the seizure because they found "munitions of war" in the vehicle, five bullets â€” but no gun. Serrano said he angered the agents by taking picture of the border crossing on his cellphone and then refusing to hand over the device’s password, although he said he deleted the photos.