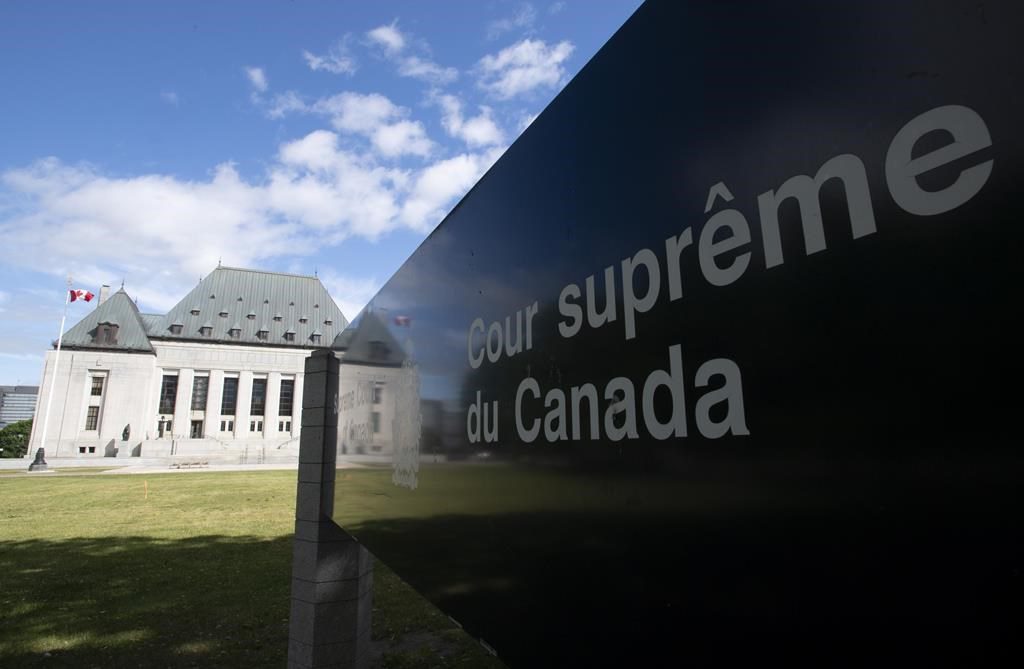 OTTAWA — The Supreme Court of Canada has dismissed the appeal of a man who was ordered to pay $170,000 in child support after falling seriously behind in his obligations.

In a ruling today, the high court unanimously says Felice Colucci is on the hook for the money despite his contention the amount should be much lower.

Colucci and wife Lina divorced in 1996 after 13 years of marriage, and the mother assumed custody of two daughters, who were eight and six at the time.

The father was required to pay $115 a week per child in support but two years later he requested a reduction on the basis his income had dropped, though he provided no evidence.

A judge reduced the arrears owing to $41,642 in keeping with the father’s lower income as well as federal child-support guidelines introduced after the divorce, but the Ontario Court of Appeal overturned the decision.