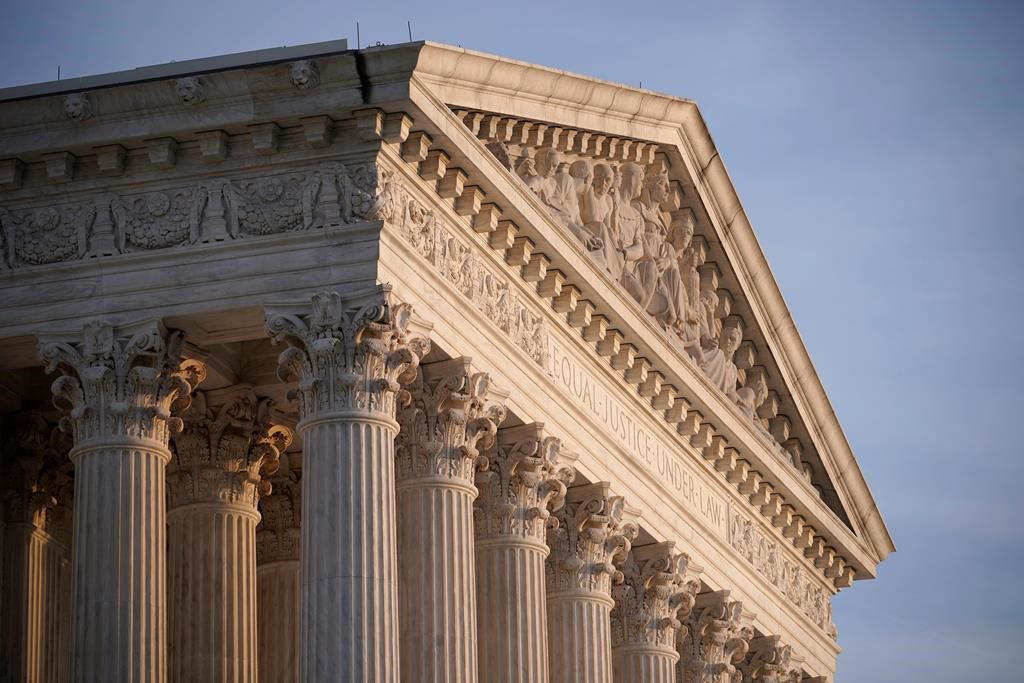 WASHINGTON (AP) — The Supreme Court on Thursday limited prosecutors’ ability to use an anti-hacking law to charge people with computer crimes.

Conservative and liberal justices joined to rule 6-3 that prosecutors overreached when they used the federal Computer Fraud and Abuse Act to charge a police sergeant who used a database he had access to for work for a non-work purpose.

Lawyers for the police sergeant had warned that if the court ruled against him it could make a federal crime out of using a computer for virtually any unauthorized purpose, from “checking sports scores at work to inflating one’s height on a dating website.”

Van Buren was sentenced to 18 months in prison. He argued the law didn’t apply because he accessed a database that he was authorized to access.