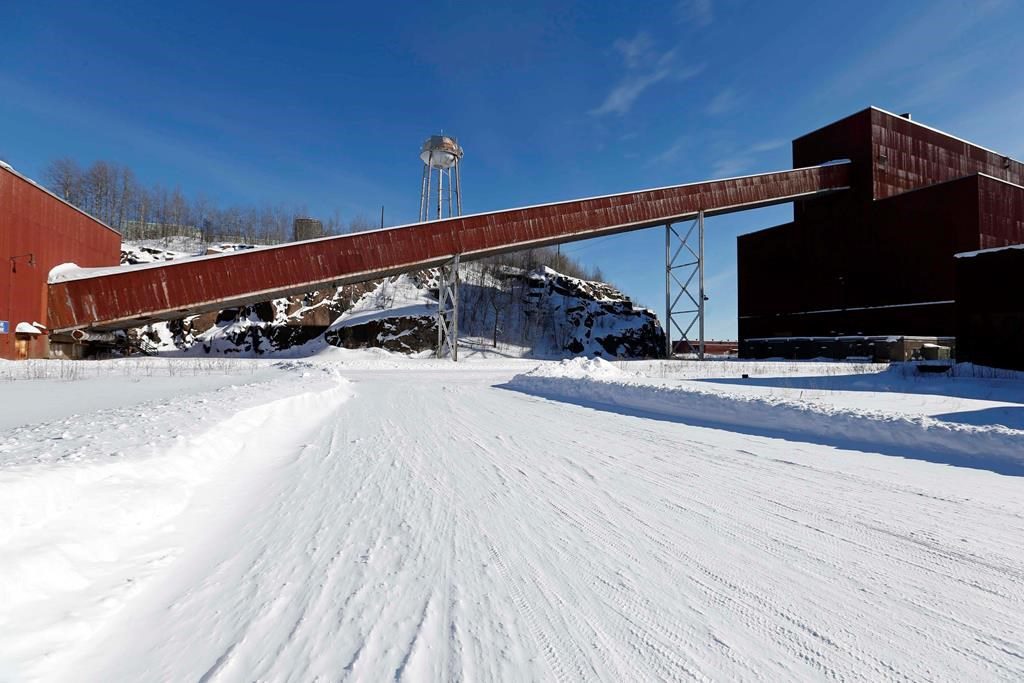 MINNEAPOLIS â€” The Minnesota Supreme Court on Wednesday affirmed a lower court’s reversal of a critical mining permit for the proposed PolyMet copper-nickel mine in northeastern Minnesota, handing environmentalists a victory in the long-running battle over the $1 billion project.

The court said the state Department of Natural Resources should have set a fixed period for the permit to mine, rather than leaving it open-ended. It ordered the agency to determine and set an appropriate term.

"In layman's terms, the PolyMet permit to mine just went boom. It was overturned and it starts over. What that means is the DNR is going to start from scratch," said Paula Maccabee, an attorney for WaterLegacy, one of the groups fighting the project.

The court also ordered the DNR to conduct a trial-like proceeding known as a "contested case hearing" to gather more evidence on whether a bentonite clay lining for the mine’s waste basin would prevent acid mine drainage and keep pollution contained. The justices said there is no evidence in the record that it would be effective.

Maccabee said the ruling on that point, which was narrower than opponents had sought, was nevertheless "not trivial" because it would force the DNR to better deal with long-term water pollution concerns, and that opponents would try to raise broader environmental issues during the hearing.

"Today, the Supreme Court hit the reset button on PolyMet,” Kathryn Hoffman, CEO of the Minnesota Center for Environmental Advocacy, said in a statement. “Now it's up to Governor (Tim) Walz and his agencies to make better decisions and protect Minnesotans and the water they depend on."

The DNR said in a statement that it's reviewing the decision, but noted that the court backed the DNR's position on some legal and procedural issues. PolyMet said it planned a response later Tuesday.

The Supreme Court disagreed with parts of the appeals court’s January 2020 decision. The justices said the DNR did not abuse its discretion by declining to hold a contested case hearing on the entire project because it had "substantial evidence" to support its conclusions when it awarded the permit to mine.

PolyMet and the DNR argued that there was no need for a broad contested case hearing because the project has already undergone 11 years of thorough, public environmental reviews.

The Supreme Court also said the lower court erred when it reversed two separate dam safety permits, saying those permits were not governed by the same statutory standards as the permit to mine.

PolyMet, whose largest shareholder is the Swiss commodities giant Glencore, hopes to build the first copper-nickel mine in Minnesota. The open pit mine would be near the Iron Range town of Babbitt with the processing plant a few miles away near Hoyt Lakes. The company says the mine would create hundreds of jobs while supplying metals that the U.S. economy needs.

PolyMet thought it had secured its final state and federal permits in late 2018 and early 2019, including the permit to mine and the two dam safety permits. But several permits remain suspended or under review amid ongoing court challenges. In a separate decision that marked a win for PolyMet, the state Supreme Court in February reversed the appeals court's rejection of a critical air emissions permit.