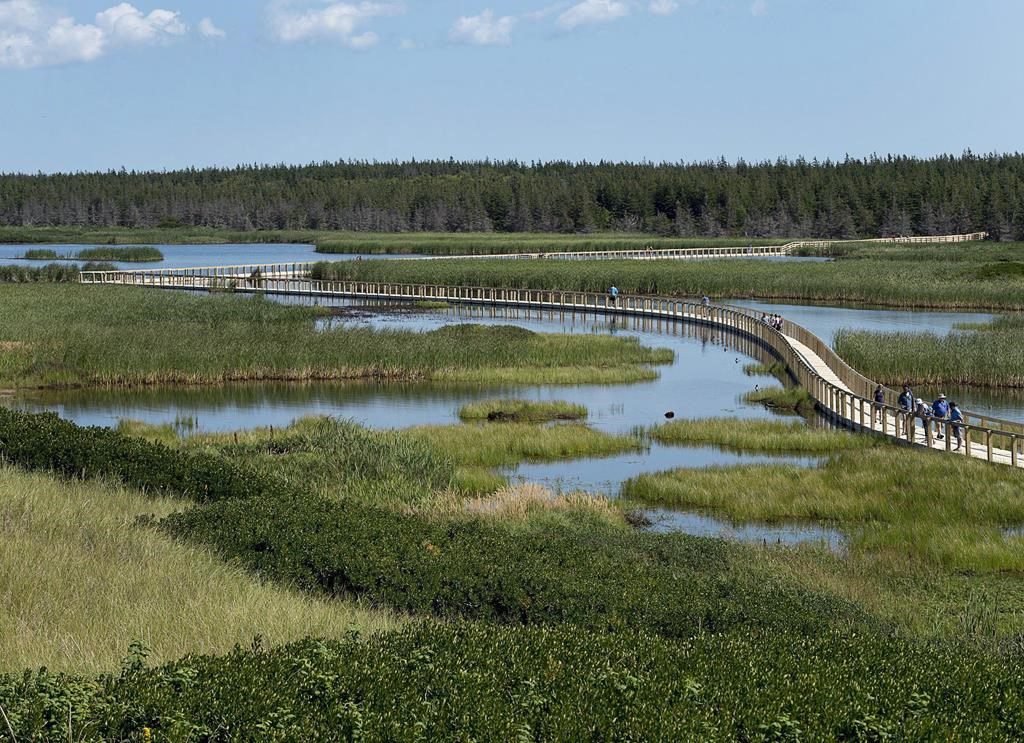 Canada could reach one-third of its greenhouse gas reduction targets by making better use of its vast forests, prairies and wetlands, says a report by more than three dozen scientists.

The researchers from universities, governments and environmental groups say a good portion of those emissions cuts could be made for under $50 a tonne, less than next year’s carbon tax.

At current rates, about 2.5 million hectares of native grassland are expected to be converted to crops by 2030. Cultivation releases carbon from the soil into the air.

Preventing that would keep almost 13 million tonnes of carbon in the ground, the report says. About 13 per cent of those savings could be accomplished for less than $50 a tonne.

Halting the conversion of wetlands, which store vast amounts of carbon in peat and other plant material, could cut emissions by another 15 million tonnes — one-fifth of which could be done for less than $50.

Forestry would offer another eight megatonnes in annual savings through conservation of old-growth forests, improving regrowth and ensuring wood waste was turned into usable products such as biochar, a high-carbon wood residue that can be used to improve soil.

Those savings could be made while still producing 90 per cent of Canada’s current forest cut, says the report, and almost half would come under the $50 threshold.

In all, the report lists 24 nature-based ways for Canada to cut carbon emissions by 78 million tonnes a year by 2030 — more than one-third of the federal government’s goal of 219 million tonnes.

“Natural climate solutions are available now,” said Reed. “We don’t have to wait for new technology to come along.”

She emphasized that nature can’t do all the work. Other approaches to cutting greenhouse gases, from carbon taxes to clean fuel standards, will still be needed.

“We have a really big crisis. We need to do all of those things. We need to have a broad policy that decreases fossil fuel use.”

But using nature to reduce emissions also has other benefits, she said. It can boost biodiversity, reduce flood risk and ensure clean water supplies.

“Natural climate solutions not only mitigate greenhouse gases, but they also advance all of these other things.”

The most recent federal budget included $4 billion for nature-based climate measures. The Forest Products Association of Canada has pledged to cut its emissions by 30 million tonnes by 2030.

Reed said interest has grown since a 2017 global report concluded that such measures could help reach about one-third of the carbon cuts the world needs to meet its reduction targets. The current report is modelled on that research, she said.

Researchers from nine universities, the Canadian government and environmental groups including the Smithsonian Conservation Biology Institute in the United States all contributed to the report.