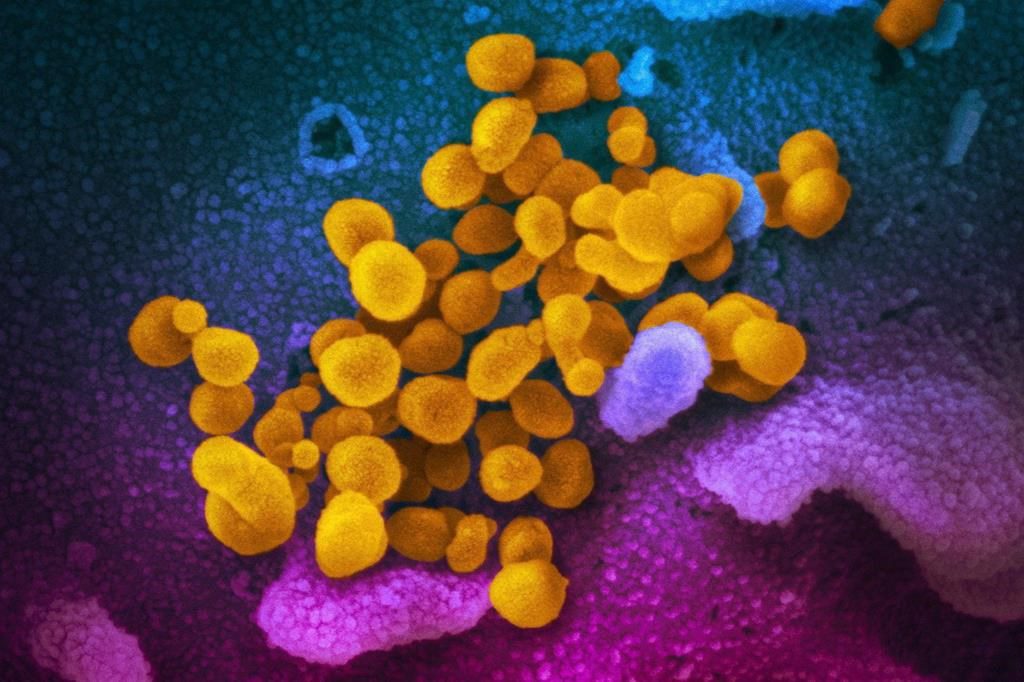 ATHABASCA, Alta. â€” A superintendent of schools in northern Alberta says the town’s students and teachers are feeling confident about returning to in-person learning after dozens of youth in the community tested positive for COVID-19.

Just over 100 people from three different schools in Athabasca, Alta., including students and about a dozen staff members, have been in quarantine for the last two weeks, said Neil O’Shea, superintendent for Aspen View Public Schools.

After a week of spring break and two weeks of self-isolating, the students are ready to head back to school on Monday, O’Shea said.

“We feel like we’ve mitigated the risk, and we feel like it’s time to go back and give it a shot,” he said.

“Some of the cases within the town and the county have gone down. We’ve deep-cleaned all of our schools. We’ve adjusted a little bit of our protocols around masking. Our phys-ed classes are going to be held outside.”

O’Shea said he first heard about an outbreak near the end of March at Edwin Parr Composite School, where about 700 students in Grades 7 to 12 are enrolled. Students from two more schools started showing symptoms and the school board shut them all down, O’Shea said.

“We went all the way from kindergarten to Grade 12 online for the three weeks, just because of the interconnectedness of our communities and families and transportation and workplaces.”

Premier Jason Kenney said during two news conferences this week that the outbreak in Athabasca was one of the worst in the entire province and had said stemmed from a birthday party.

“A bunch of kids from one of those schools were brought together by their parents for a birthday party,” Kenney said.

A spokesman for Alberta Health said that wasn’t the case.

“According to the data provided to Alberta Health, no outbreak has been opened at a children's birthday party in this community at this time,” said Tom McMillan.

“We are seeing a rise in school-aged cases, with social interactions playing a key role in driving spread. This is an important reminder that we all must do our part to keep COVID-19 out of schools,” he said.

“This includes making safe choices outside of school, during the hours before and after class.”

A spokeswoman for the premier said Kenney misspoke on the specific location of the party.

“The premier was using the example to illustrate a point of the serious nature of COVID-19 and ease of transmission,” said Jerrica Goodwin.

Anne Karczmarczyk is a school board trustee and the mother of two girls who tested positive in the Edwin Parr Composite outbreak.

She said she has heard nothing about a birthday party and the premier’s comments came as a surprise to her.

“My own daughters contracted the variant and they got it from school. I know for a fact that all of the cases were at our school and not all from a birthday party,” Karczmarczyk said.

“It sets an uneasy feeling when you hear that, especially as a parent who had children with COVID … I just know my kids did not receive it from a birthday party.”

Karczmarczyk, whose two daughters had mild symptoms, said the two other schools that were shut down were a primary school and a middle school.

“There were probably contacts from busing, or contacts from siblings or family members … that sort of thing. That would basically (be) how it travels everywhere else.”

She said the community has been working hard to bring down cases.

“It’s an eye-opener, hopefully, for people to be more vigilant,” Karczmarczyk said.

“I also see a very supportive community â€” people helping each other, delivering groceries, picking up mail, and just doing things for everybody. If there’s anything good that came out of it, in a lot of cases it can bring people together.”

â€” By Fakiha Baig in Edmonton