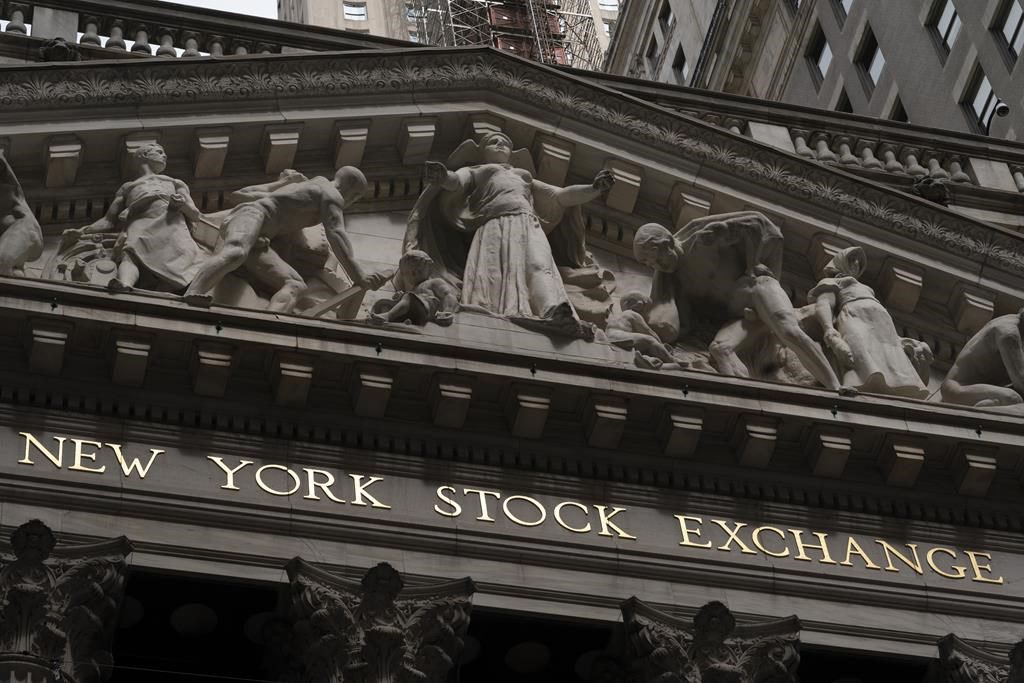 BANGKOK — Stocks shook off a wobbly day of trading and ended modestly higher on Wall Street, giving the S&P 500 its third weekly gain in a row. The index added 0.2% Friday, led by technology and banks. Bond yields fell this week despite reports showing the economy is gaining strength as well as some signs of inflation. The yield on the 10-year Treasury note was 1.46%. Investors will be closely watching next week’s meeting of Federal Reserve policymakers for their assessment of how much of a threat inflation may poise as the economy emerges from its pandemic-induced recession.

Stocks stalled in afternoon trading Friday, though the S&P 500 is still on pace for its third weekly gain in a row.

Technology and financial companies made some of the broadest gains. Chipmaker Nvidia rose 2.7% and Charles Schwab rose 1.3%. The gains were offset by a broad slide for health care stocks, with several companies giving investors disappointing development updates.

Vertex Pharmaceuticals dropped 10.3% after telling investors it will end development of a potential treatment for a genetic condition that targets the liver. Incyte fell 5.6% as its potential eczema cream ruxolitinib faces a delayed regulatory review. The two stocks topped the list of decliners in the S&P 500.

Investors were relieved to see Thursday that a much-anticipated report showed that a big rise in consumer-level inflation last month was mostly attributed to temporary factors. That could mean less pressure on the Federal Reserve to pull back on its measures supporting the economy. The Fed holds its next meeting on interest rate policy next week.

“You kind of have this notion that worries about inflation from the investor base might have peaked,” said Ross Mayfield, investment strategist at Baird.

A significant share of May’s rise in consumer prices was tied to the sale of used cars, which is largely attributed to purchases by rental car companies beefing up their fleets as people return to traveling.

Bond yields were mostly higher Friday, though the yield on the closely watched 10-year Treasury note was trading at 1.46%, down from 1.57% a week ago. Yields have been mostly headed lower this week despite reports showing more strength in the economy and possible signs of inflation.