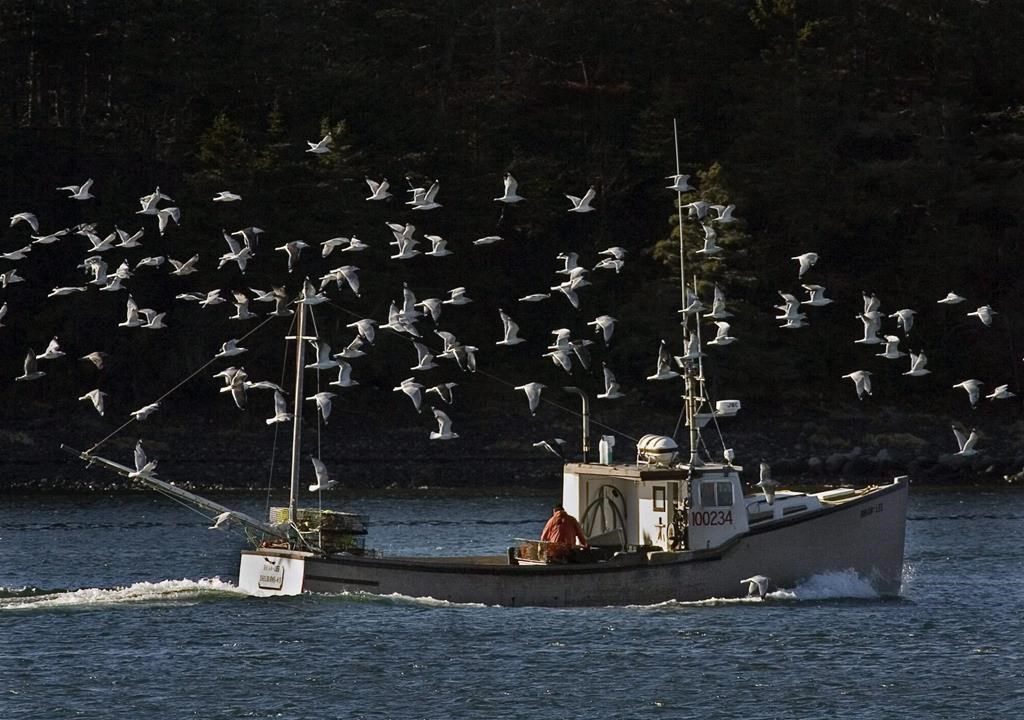 POINTE-Ã€-LA-CROIX, Que. â€” An Indigenous community in eastern Quebec has signed a five-year agreement with Ottawa to develop a collaborative approach to governing the band’s fisheries.

The federal Fisheries Department issued a statement Sunday saying the Rights Reconciliation Agreement on Fisheries represents a “starting point for discussions” with the Listuguj First Nation.

Fisheries Minister Bernadette Jordan says the agreement allows for a collaborative approach to fisheries governance and upholds the treaty rights of Mi’kmaq First Nations to harvest and sell fish in pursuit of a moderate livelihood.

Jordan says the agreement could help the band achieve economic self-reliance by obtaining more fishing licences, as well as more boats and gear.

The Mi’kmaq community is just across the Restigouche River from Campbellton, N.B.

The chief of Listuguj First Nation, Darcy Gray, issued a statement saying the agreement “marks a new chapter” in the band’s relationship with the Crown.

“Canada has finally acknowledged that Listuguj has authority over our rights and our fishery and that we use our own Indigenous laws in exercising that authority,” Gray said.

“We will now be able to collaborate with Canada on a government-to-government basis to ensure that our fisheries are safe, sustainable and contribute to our community for generations to come.”