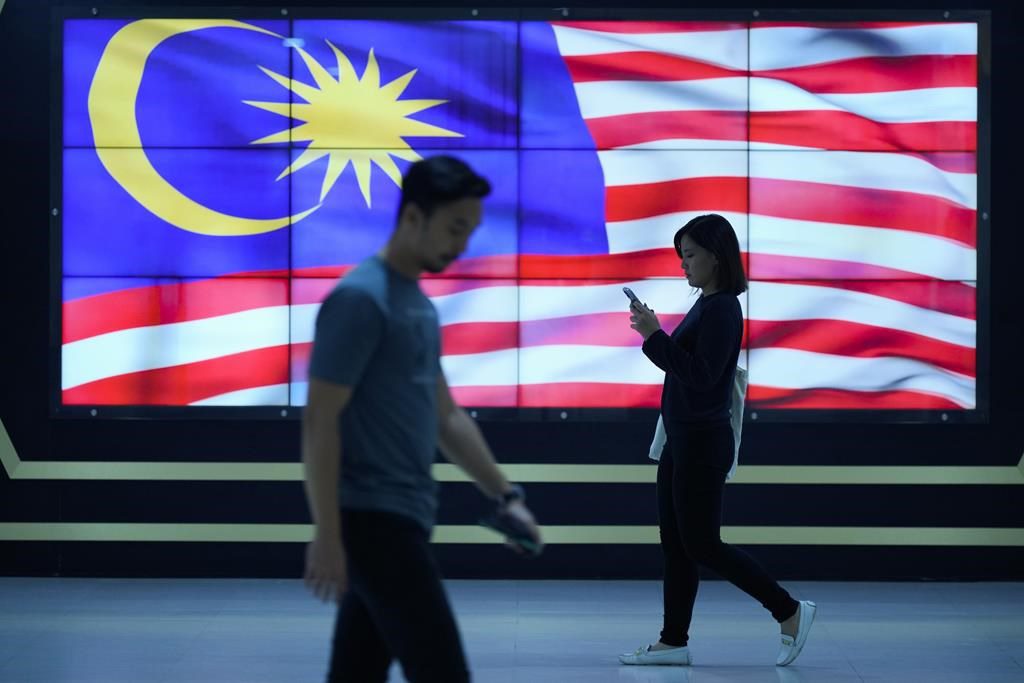 The stalemate put the spotlight on the nation’s ceremonial king, who will have to find a way to resolve the impasse.

Anwar’s Pakatan Harapan, or Alliance of Hope, topped Saturday’s elections with 83 parliamentary seats, but failed to reach the 112 needed for a majority. He has been locked in a battle to form a majority government with former Prime Minister Muhyiddin, whose Malay-centric Perikatan Nasional, or National Alliance, won 72 seats.

Muhyiddin gained an upper hand after securing support of lawmakers from two states on Borneo island but both rivals still need the backing of the long-ruling alliance led by the United Malays National Organization for a majority.

“So far, BN has agreed to remain as the opposition,” he tweeted.

Malaysia’s monarch, Sultan Abdullah Sultan Ahmad Shah, asked lawmakers to state their preferred choice for prime minister and coalition by 2 p.m. The king’s role is largely ceremonial but he appoints the person he believes has majority support in Parliament as prime minister.

Muhyiddin’s bloc includes a hard-line Islamic ally, stoking fears of right-wing politics that may deepen racial divides in the multiethnic nation if it comes to power. The Pan-Malaysian Islamic Party was the biggest winner with a haul of 49 seats — more than double what it won in 2018. Known as PAS, it touts Sharia, rules three states and is now the single largest party.

His alliance said it has already sent more than 112 sworn oaths by lawmakers to the king. UMNO, however, warned that individual support of its lawmakers without the party’s approval is invalid.

The drama is a replay of the political turmoil in Malaysia that has seen three prime ministers since 2018 polls.

In early 2020, Muhyiddin abandoned Anwar’s ruling alliance, causing its collapse, and joined hands with UMNO to form a new government.

Sultan Abdullah at the time requested written oaths from all 222 lawmakers and later interviewed them separately before picking Muhyiddin as prime minister. But his government was beset by internal rivalries and Muhyiddin resigned after 17 months. For a second time, the monarch sought written statements from lawmakers before appointing UMNO’s Ismail Sabri Yaakob as the new leader.

Ismail called for snap polls at the behest of UMNO leaders as the party was convinced it could make a strong comeback amid a fragmented opposition. Instead, ethnic majority Malays, fed up with corruption and infighting in the party, opted for Muhyiddin’s bloc.

Many rural Malays, who form two-thirds of Malaysia’s 33 million people — which includes large minorities of ethnic Chinese and Indians — also fear they may lose their rights with greater pluralism under Anwar’s multiethnic alliance.