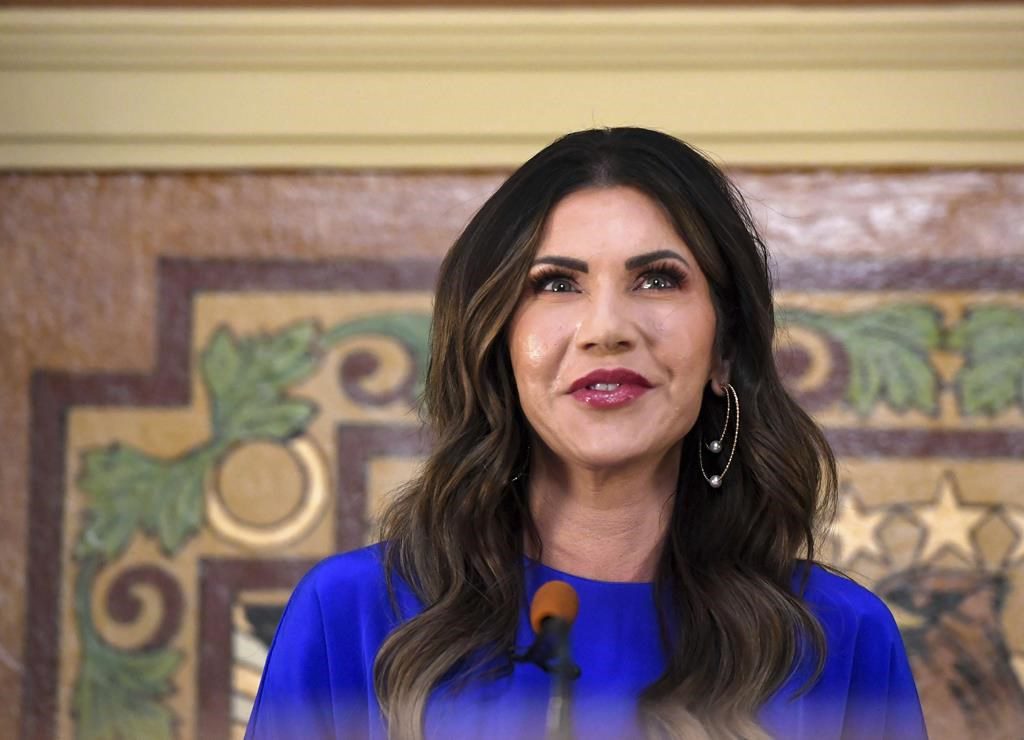 PIERRE, S.D. (AP) — South Dakota Gov. Kristi Noem said Monday that her personal cell phone number has been hacked and blamed it on the release of her Social Security number amid hundreds of documents that the House Jan. 6 committee released last year.

The Republican governor, who is weighing a 2024 White House bid, said in a statement that her personal cell phone number had been linked to hoax calls. She has written letters urging U.S. Attorney General Merrick Garland and Congress to investigate the release of her family’s Social Security numbers after they were included in a list of personal information for thousands of people who visited the White House during then-President Donald Trump’s term.

“Callous mishandling of personal information has real world consequences,” Noem said in a statement. “If you get such a phone call from my number, know that I had no involvement.”

Noem said that South Dakota’s Fusion Center, a state agency that compiles criminal intelligence, has been notified of the cell phone hack. Her office did not offer further evidence that the release of her personal information led to the hack.