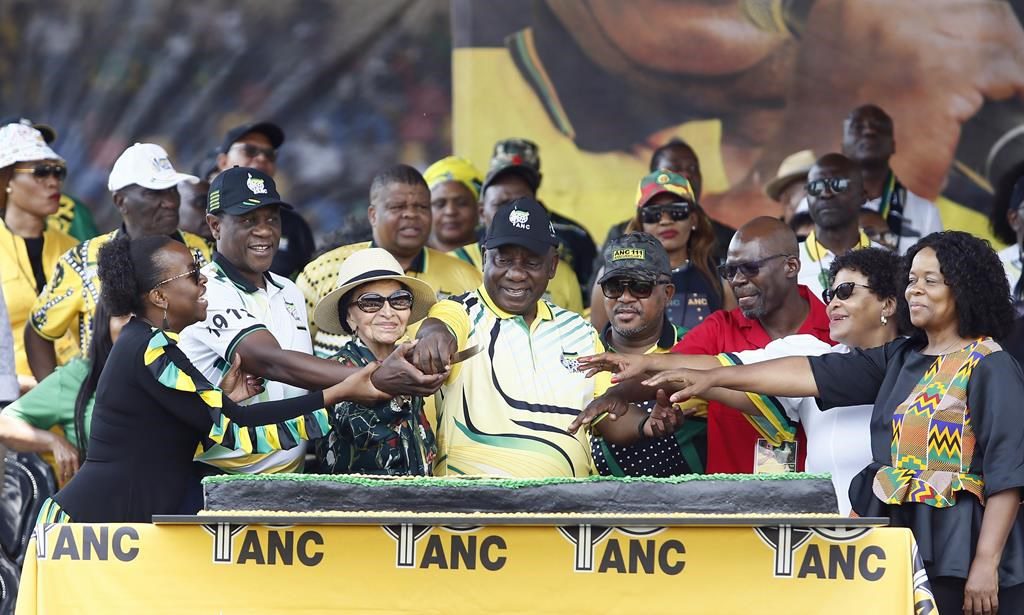 JOHANNESBURG (AP) — South African President Cyril Ramaphosa has canceled his trip to the World Economic Forum in Davos in order to deal with his country’s worsening power blackouts.

Ramaphosa’s office made the announcement in a statement late Sunday. He had been scheduled to lead a delegation from South Africa to the Swiss resort town to promote the country as an investment destination.

But public outrage over the electricity crisis has forced him to hold urgent meetings at home.

The state-owned power utility Eskom is currently implementing a high level of power blackouts, with households and businesses going without electricity for up to 10 hours daily until further notice.

Compulsory maintenance, the breakdown of generating units at its aging power stations and years of corruption have been blamed for Eskom’s failure to meet electricity demand.

Ramaphosa will meet with leaders of opposition parties, the National Energy Crisis Committee and the Eskom board, presidential spokesman Vincent Magwenya said.

Last week, South Africa’s electricity regulator approved an electricity price increase for consumers of more than 18% for this year and a further increase in 2024, despite the power utility’s failure to provide a reliable supply.

South Africa is looking to add additional electricity capacity through emergency procurement of renewable energy sources like wind and solar, but that is unlikely to happen in the short term.