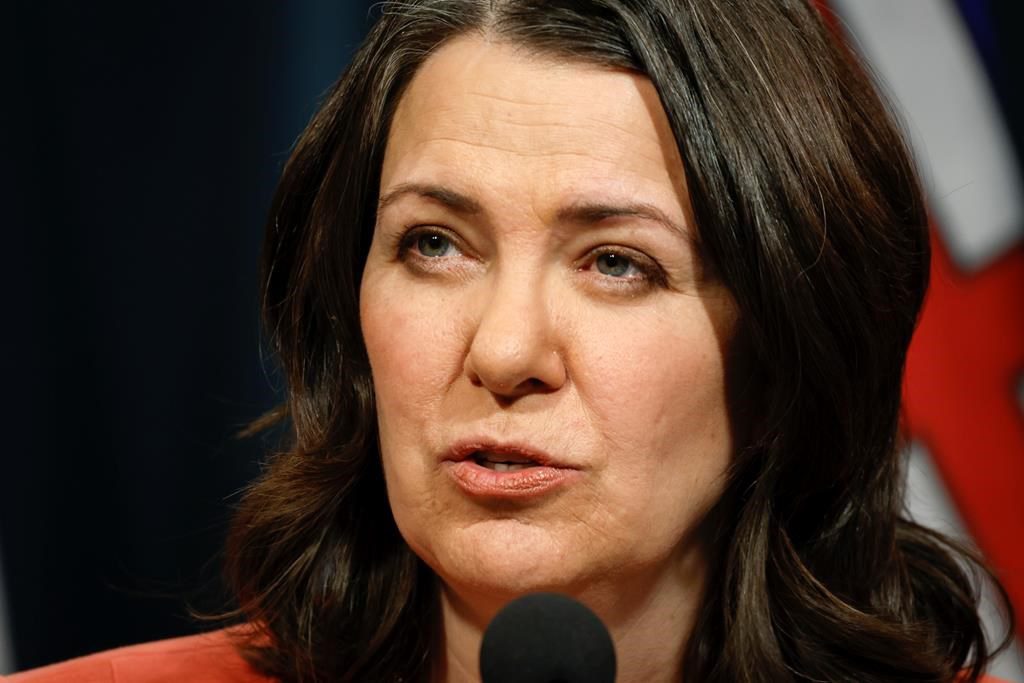 EDMONTON — Alberta Premier Danielle Smith’s office says it would be wrong if a staffer contacted prosecutors about cases involving a U.S. border crossing blockade, but isn’t saying whether it will investigate to determine if that happened.

The office responded to a CBC News report citing unnamed sources that said a staffer in Smith’s office sent a series of emails to Crown prosecutors last fall questioning and challenging their approach to the cases.

In a statement, Smith’s office says the premier has not contacted prosecutors directly and has no knowledge of anyone on her staff doing so.

The statement says Crowns operate independently of politicians and, if contact has occurred, “appropriate action will be taken.”

The statement does not say Smith’s office will investigate, and her office did not immediately return a request to clarify if it will do so.

The Opposition NDP is renewing its call for an independent investigation, given the Untied Conservative Party premier has made numerous, conflicting statements on discussions she has had with top justice officials on how they prosecute cases from protests against COVID-19 health restrictions.