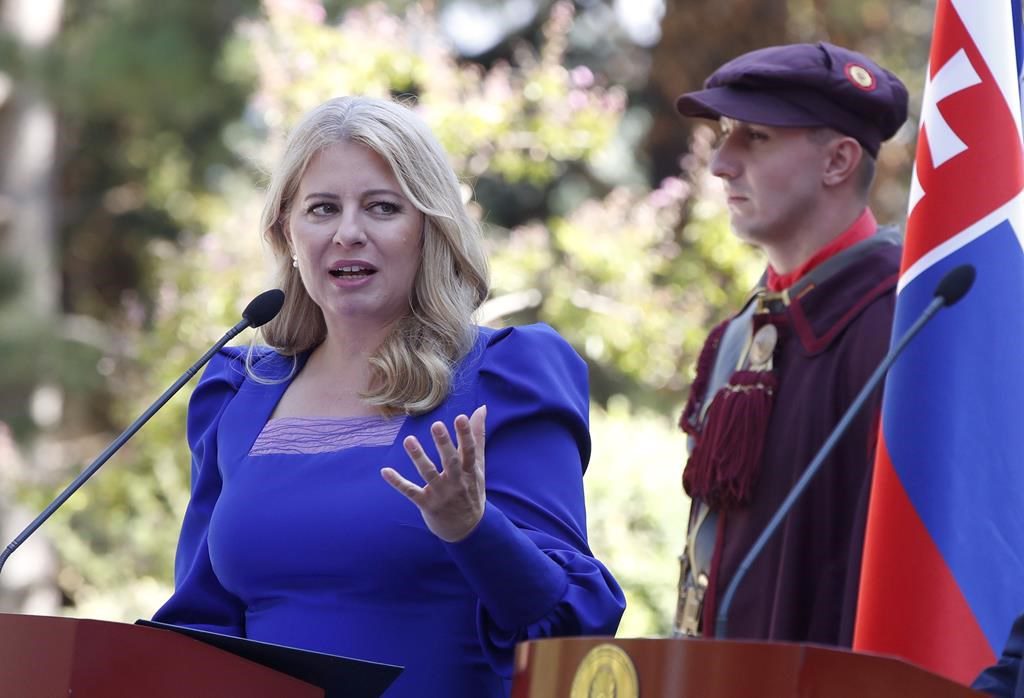 The constitution currently doesn’t offer such an option.

In Saturday’s vote, Slovaks are asked whether they agree that the Constitution should be amended to allow a snap election if it’s approved by Parliament or in a referendum.

Slovakia’s constitutional court ruled in November at Caputova’s request that another referendum question — proposed by the opposition — asking whether the government should immediately resign, violates the constitution.

To be legally binding, turnout in the ballot must be more than 50% in the nation of 5.4 million people.

In the previous eight referendums since Slovakia gained independence in 1993 after the split of Czechoslovakia, only the referendum on the country’s entry into the European Union in 2003 met that condition.

The decision to hold the referendum was taken before Heger’s coalition government fell in December after losing a no-confidence vote in parliament called by the opposition following months of political crisis.

Caputova gave Parliament a deadline of the end of January to amend the Constitution to make a snap election possible. She asked Heger’s Cabinet to stay in office with reduced powers as a caretaker government.

She said the election should take place in the first half of 2023, but a September date would also be acceptable.

If the political parties don’t meet the president’s deadline, Caputova said she would select a new prime minister and swear in his or her government.

Slovakia’s next regularly scheduled parliamentary election is not until February 2024.

The opposition would stand a good chance of winning if an election is held soon, recent polls suggest.